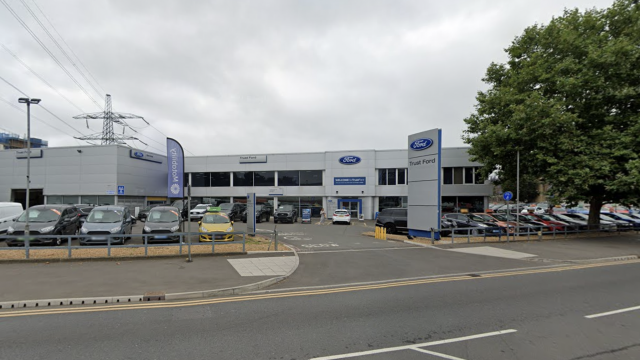 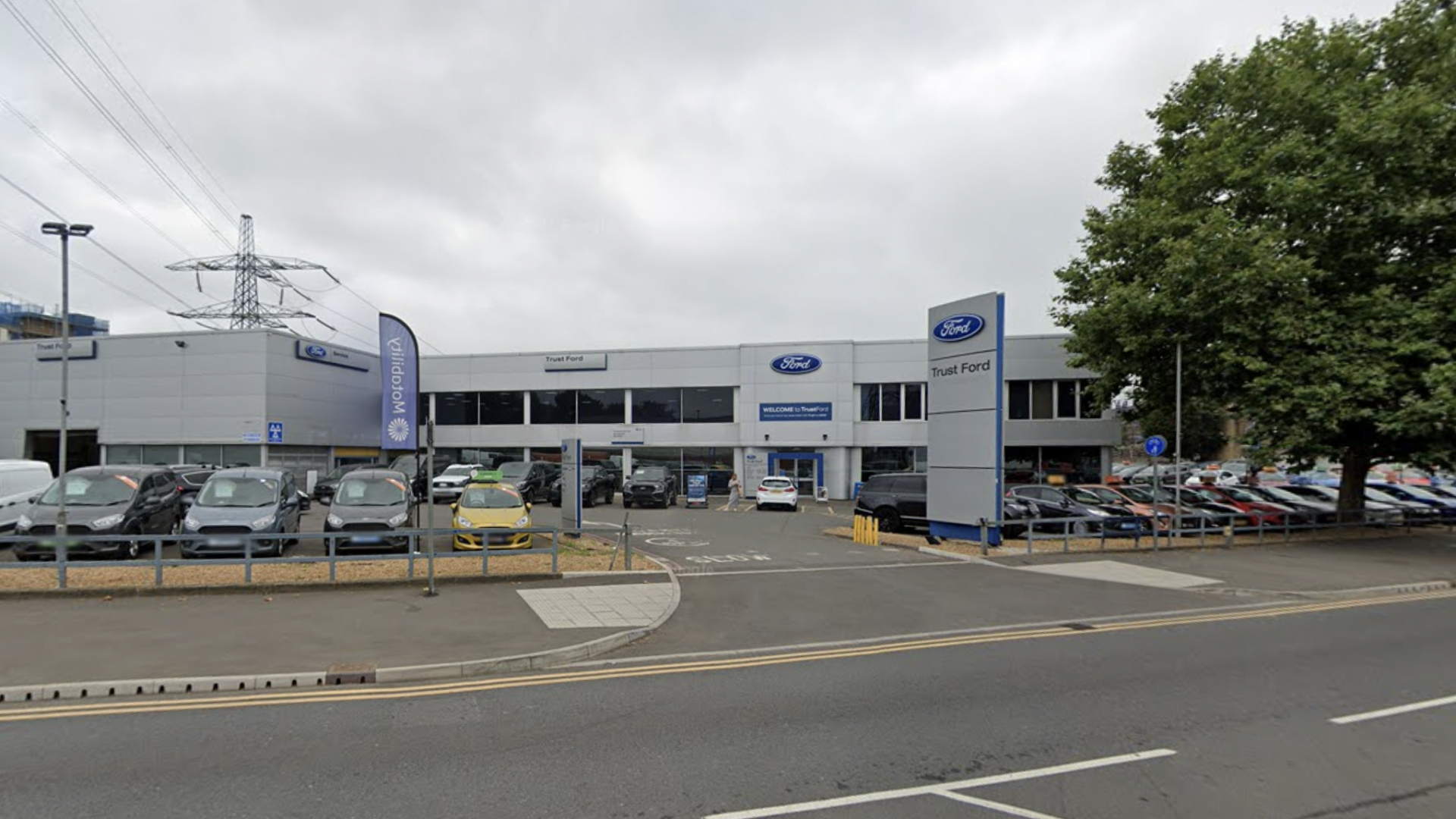 The firm originally acquired the site last year and has since devoted a significant amount of cash to transforming the premises.

It now boasts an enlarged and improved showroom space and is the first dealership to be given Ford’s new ‘Signature’ corporate identity.

There is also a 16-bay aftersales workshop, which offers smart repair body condition checks as well as repairs to scratches and scrapes.

Elsewhere, the site has adopted TrustFord’s ‘Now’ service, which allows customers to drive away in used vehicles on the same day as being purchased.

Efforts have also been made to develop the dealership’s new and used commercial vehicle offering.

Among those to attend the grand opening of the refurbished showroom was Stuart Mustoe, TrustFord’s acting chairman, CEO and finance director.

He said: ‘It was great to visit our newly completed site in Wimbledon.

‘The facilities, including extra space and range for our commercial vehicle customers, and the expert Wimbledon team now allow us to make sure our customers have the best experience possible when they visit us.’ 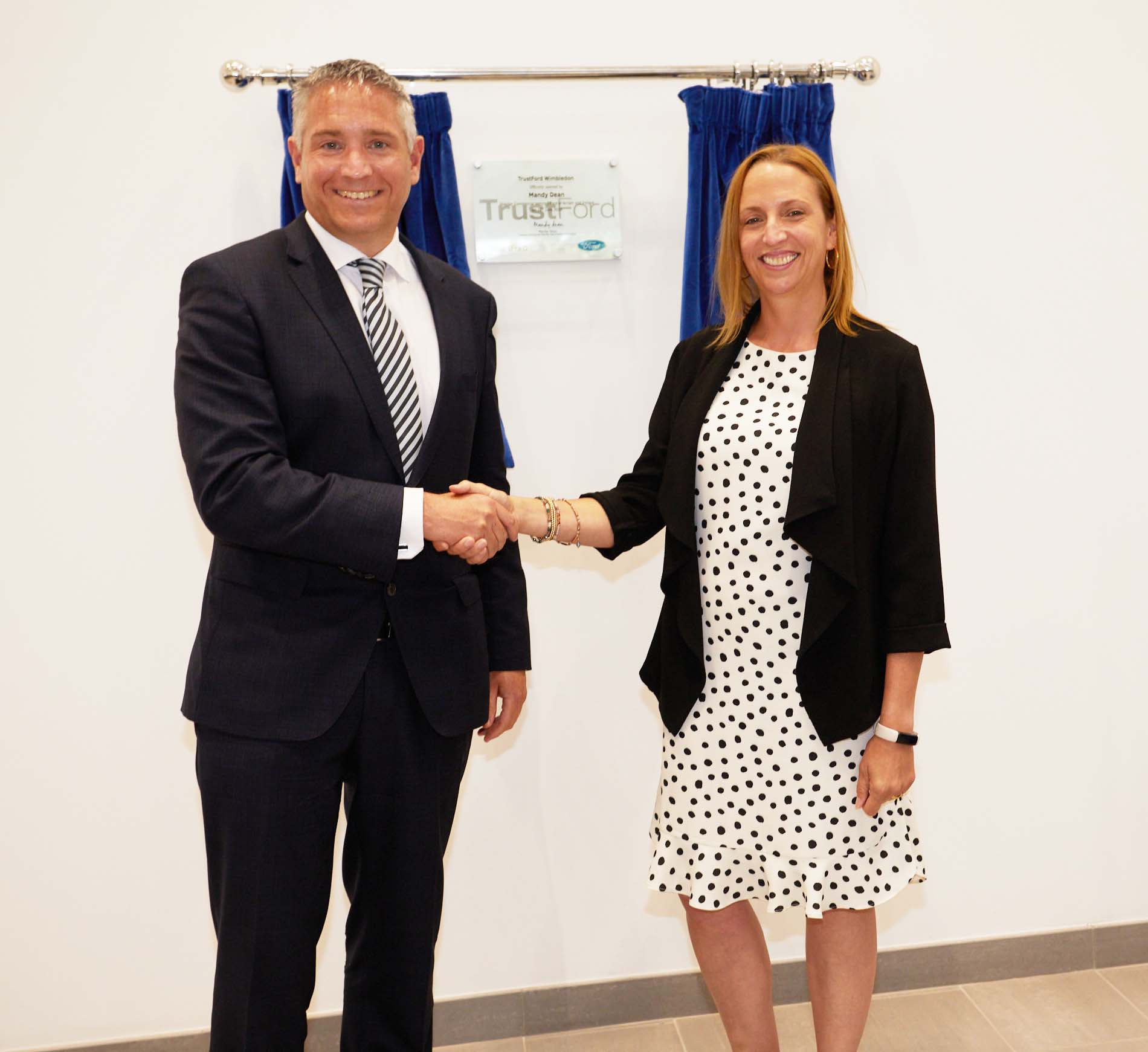 Speaking at the opening, Mandy Dean, director commercial vehicles, Ford of Britain and Ireland, said: ‘TrustFord’s newly upgraded dealership in Wimbledon is a great space for customers to come and experience the full Ford range, and the site looks amazing with its use of  Ford’s new global look and style.

‘The timing of this relaunch is great following the introduction of Ford Pro and the launch of E-Transit.  I look forward to seeing how this investment in Wimbledon will help the team support their existing and new customers in the future.’

John Leeman, operations director, added: ‘With the refurbishment and the new facilities and services we can offer, we will be able to provide a better customer service to the Wimbledon area than ever before.

‘I’m especially proud of colleagues who have worked hard to get the site ready to open and are so committed to driving the standard in customer care.’