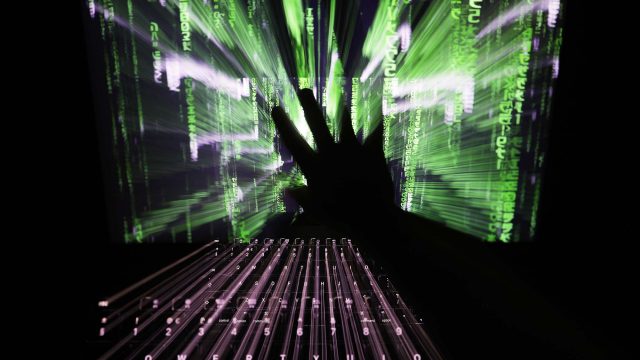 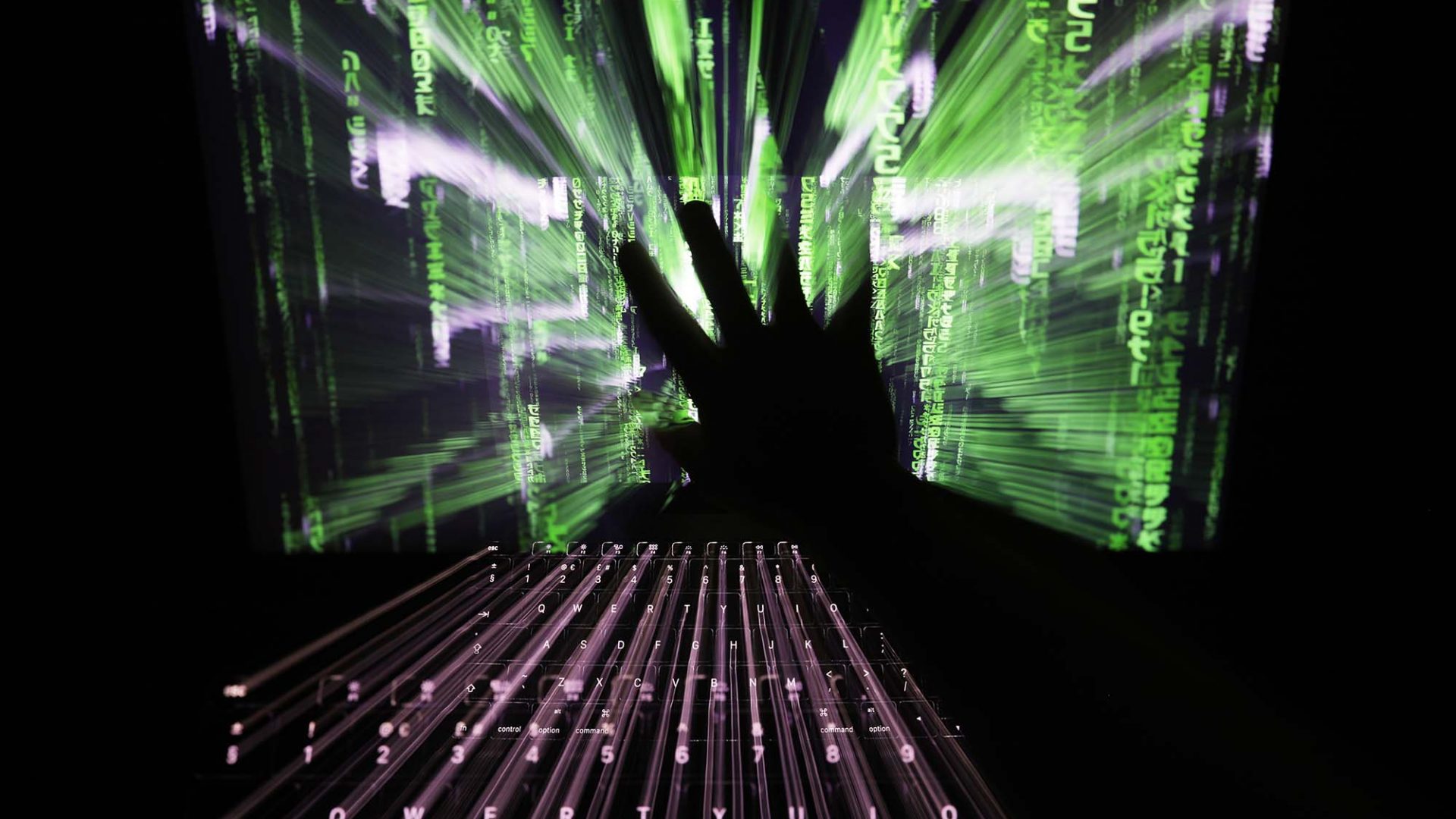 Dealer networks ‘will face ups and downs thanks to technology’

The acceleration of digitalisation will mean challenges and opportunities to dealerships over the next few years.

That’s according to Cox Automotive and international research-based organisation ICDP, which focuses on automotive distribution.

Steve Young, managing director of ICDP, says in the latest issue of Cox’s AutoFocus magazine: ‘Digitalisation is affecting customer behaviour and dealer processes, which, when combined, will drive the changes that dealers will face in the next few years and beyond.

‘As the saying goes, “The rate of change today is the slowest you will ever experience.”’

He predicts that the changes will be even bigger than that witnessed by the industry over the past two years because of the pandemic, vehicle electrification and semiconductor shortages.

‘The speed of digitalisation is adding to the pressures which fall in the first instance on franchised dealer networks, followed by a knock-on effect on the independent sector as some dealers leave the franchised network, and changes which affect the supply of used cars and competition in the aftermarket.’

However, an upside of product technology is how quickly aftersales departments and repairers can source the parts they need.

That productivity improvement for repairers – coupled with the data learnt from newer connected cars that reveals how vehicles are used, driven and when faults occur – can reveal so-called ‘big data’ or data science.

Amid all this technological change, though, there’s good news for the physical dealership.

ICDP’s consumer research showed that while most car buyers used online technology for at least some of the purchasing journey, the majority still want to conduct at least some of it in a dealership, with only around five per cent wanting to buy purely online.

The Solihull-based organisation said that investment by manufacturers and dealers meant they could cater to the rising demand of flexible channel choices via a so-called omnichannel buying journey that allowed close integration of online and physical channels.

But although that’ll help dealers as networks consolidate numbers, said ICDP, aftersales customers may be less inclined to do so, as convenience was still a key deciding factor in the choice of repairer.

‘Manufacturers that were reluctant to cut back networks significantly because they feared losing market share are starting to get the message from our research that cutting typical networks by up to half would only increase average drive times for buyers by a few minutes.

‘This will see a much more significant reduction in sales networks in the coming years.

‘However, a reduction in sales points cannot be reflected in the same reduction in the number of service points.

‘We will need more variety in dealer formats, smaller and less highly specified facilities, and more flexibility from the manufacturer, such as multi-brand locations such as those that we are seeing with Stellantis’s restructuring plans and its ‘‘Stellantis Houses’’.

‘All of this will release cost from dealer networks to reinvest in digital and improve financial returns.’

Cox Automotive insight and strategy director Philip Nothard said: ‘I agree that while there are challenges ahead, there are rewards for those who respond best.

‘While the dealer network has traditionally operated under a franchise agreement, Tesla and other newcomers challenged this with a direct, manufacturer-owned sales model.

‘Now we have agency models where the dealer represents the brand in the market, under the direct control of the manufacturer who owns the stock, taking on the brand-related risk and setting pricing.

‘The omnichannel journey eases because of consistent prices across all channels and dealers. It also shifts the volume and stock risk from the dealer to the manufacturer, acting as a retailer.

‘While Mercedes and Stellantis will adopt this route, manufacturers that choose not to will still have to modify their franchise networks to compete in an omnichannel world.

‘This results in less stock push, more centralisation, pooling of inventory and a restructured margin and bonus system that can incentivise the desired behaviours.’