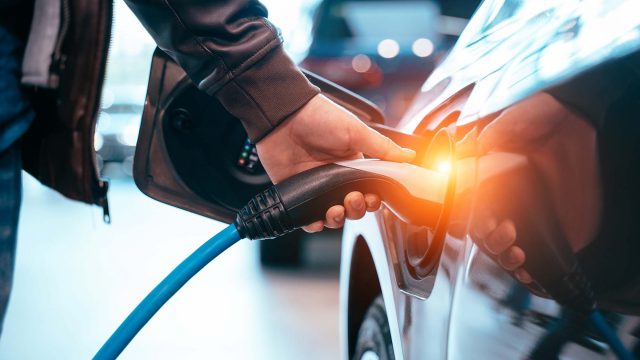 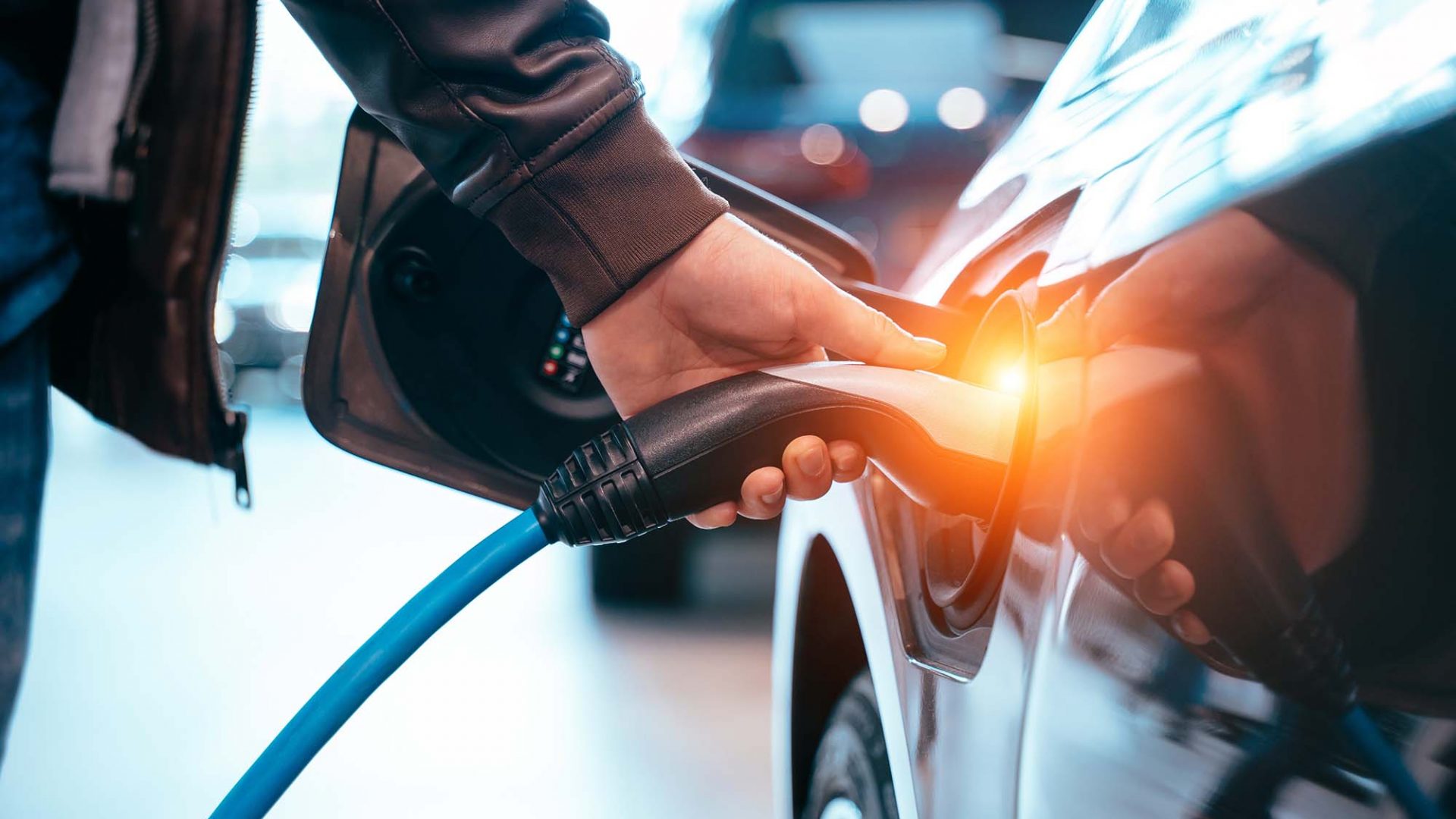 A third of the complaints about buying or owing an EV made to the Motor Ombudsman last year centred on a problem with the dealership or its subsequent customer service.

That’s according to figures released today (Feb 1) by the dispute resolution body for the automotive industry, which said delivery delays, being charged more than the agreed price and registration issues were among the problems that plagued customers.

Concerns not being sorted by the dealer to the customer’s satisfaction was also a problem.

Problems relating to an EV’s specific area or its on-board systems accounted for the other two-thirds of complaints.

Software glitches were the second biggest cause of complaints about EVs at 13 per cent, with updates and system errors sparking discontent.

Twelve per cent said the car didn’t charge to its full potential, with problems relating to the charging flap and socket brought to the fore.

Meanwhile, 11 per cent said there were bodywork defects on delivery, and nine per cent were unhappy about the inside, with examples including sub-standard audio quality from the entertainment unit, inaccurate sat navs, plus incorrect and missing cabin equipment.

The chassis and propulsion left nine per cent of customers unhappy, with stalling caused by electric motor faults as well as suspension and braking failures among the more prominent issues.

At the other end of the scale, batteries and range drove the smallest proportion of EV complaints last year at seven per cent and six per cent respectively.

The main concern about range was lower-than-advertised mileage on a full charge, which the Motor Ombudsman said was a particular issue for EV owners in rural areas as they needed to be able to drive a significant distance after plugging in.

Because EVs have fewer moving parts than vehicles with internal combustion engines, service and repair concerns weren’t a prominent issue.

That was in contrast to the 1,700 service and repair cases that the dispute resolution team handled in 2021 because of a problem with a petrol, diesel or hybrid vehicle.

A full refund of the car’s price was asked for by 22 per cent of the EV owners who lodged a complaint – the most-requested solution to a dispute.

A replacement vehicle, free repair or expansion of warranty terms for fixing mechanical problems each accounted for around 15 per cent of the resolutions requested.

Those who wanted money to end their dispute asked for £10,700 on average.

Bill Fennell, chief ombudsman and managing director of The Motor Ombudsman, said: ‘Electric vehicles account for a relatively small proportion of the overall disputes that we see on an annual basis.

‘It’s interesting to note that many of the EV disputes being raised are around point-of-sale issues and the quality of service received, complaints which are equally seen with traditional internal combustion-engined vehicles.’

He added: ‘While EVs remain a small proportion of the total vehicle parc, vehicle registrations are increasing year on year.

‘As such, it is likely that the volume of consumer complaints will rise in line with this trend.

‘We will therefore continue to identify the key areas of consumer dissatisfaction to drive ongoing improvement across the sector.’