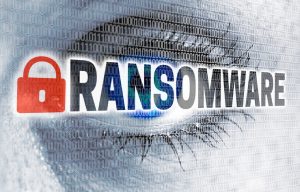 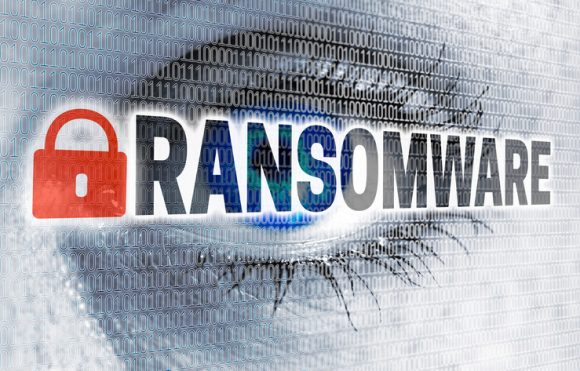 Dealers urged to update their operating systems amid ransomware attacks

Petya, a form of Ransomware, is the latest global cyber attack which was first reported in Ukraine at the end of June targeting businesses, banks and government departments.

It then spread via internal networks as well as a phishing campaign with victims opening emails with malware attachments, seriously disrupting several large companies in the US and Europe.

The virus, a piece of malicious software, shut down computer systems and then demanded $300 to fix the problem. The attack comes weeks after the WannaCry hack, which affected more than 150 countries and crippled the NHS in March.

Petya is more potent than WannaCry, as it encrypted the hard drive file system, rather than individual files, preventing Windows from booting up altogether.

According to Dragon2000, some of the safeguards can be as simple as updating operating systems.

Karen McKenzie, operations manager at Dragon2000 said: ‘Dealers need to ensure that they run the Microsoft updates which will help to protect their computers from an attack.

‘It is also imperative that garages/workshops back up their files. If dealers have all their business data on a local server and it suffers a hardware failure, then they are in the same boat as a ransomware victim.

‘Should dealers be infected with a ransomware virus, there is no guarantee their files will be released even if they do pay up – the only remedy is to have a back-up of files, so infected machines can be wiped and files can be restored.

‘If dealers are using a DMS that is locally installed, or are running an older non-hosted dealer management system, then they need to ensure they are taking backups at least daily. They should also ensure that their business network and machines are secure by keeping them up-to-date.

‘All of Dragon2000’s customers using our Dealer Management System, DragonDMS, have their data hosted by the industry-leading provider, on dedicated servers in secure data centres, and we take care of data backups for dealers.

‘All servers are kept up to date, with failover and backup processes in place and all data is fully encrypted to modern technical standards and password protected.

‘We took the decision many years ago to include this within the services we provide at no extra charge, giving dealers peace of mind about their dealer management system data security.’