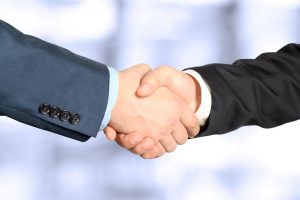 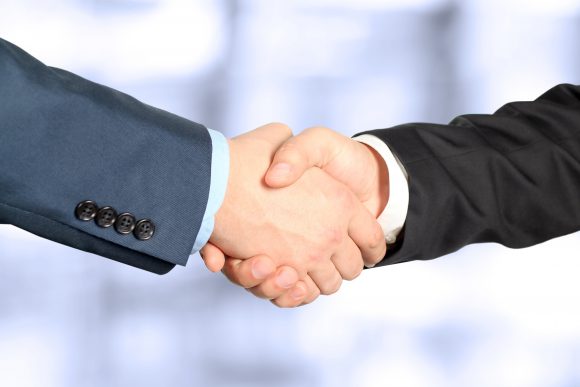 With 12 showrooms across Kent, Surrey and Essex, selling the Jaguar, Land Rover, Volkswagen, Skoda, Toyota, Vauxhall and Kia brands, it will continue to operate under the Beadles name and is expected to generate approximately £260 million a year.

The acquisition, which was for an undisclosed figure, increases Group 1’s UK operations to 43 dealerships, adding to its existing Audi, BMW/Mini, Ford, Jaguar, Seat, and Volkswagen Commercial Vehicles stores.

Earl Julius Hesterberg, Group 1’s president and chief executive, said: ‘The Beadles Group is a great fit for Group 1, as we further expand our footprint and brand portfolio in the UK.

‘Beadles was established in 1893 and incorporated in 1915 and has an outstanding reputation for customer service and satisfaction. This acquisition bolsters our scale, provides additional management resources, and introduces new brand partnerships in the UK.

‘With this addition, our UK operations are estimated to generate over £1.5 billion in annualised revenues.’

According to information on the Companies House website, the takeover has seen the termination of appointment as directors of Timothy Humphries, Timothy Liddle, Peter Liddle, Jean Liddle, Alex Liddle, Richard Johnson, Paul Boast, Helen Boast, Daniel Boast and Catherine Boast, with Hesterberg, Darryl Burman, Daniel McHenry and John Rickel appointed in their place. Humphries has also been replaced as company secretary by Burman, while Peter Liddle and Paul Boast have ceased being persons with significant control.

In addition, the registered office has been moved from Dartford in Kent to Portslade in East Sussex.

MORE: Volvo Cars to go all electric from 2019

On SuperUnleaded.com: Cyclist caught on camera rear-ending a Volkswagen Up