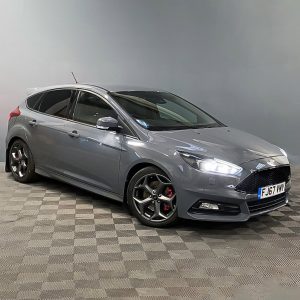 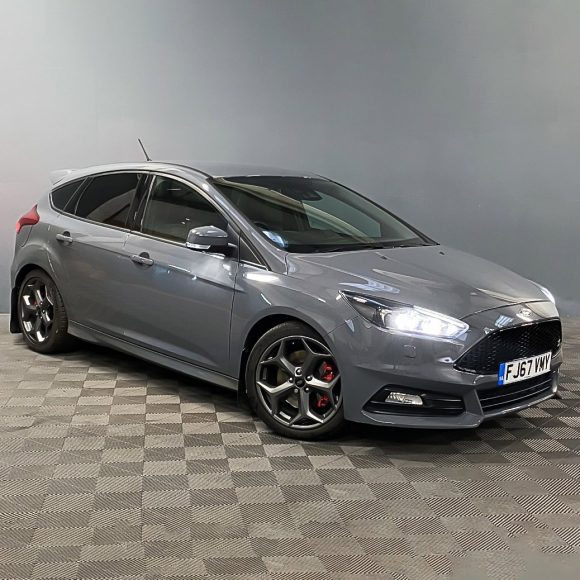 Car dealers are being warned to be on their guard against tech-savvy thieves after a Ford Focus ST-3 worth nearly £17,000 was stolen from a forecourt in Norfolk.

The performance car, pictured above, was taken from Fresh Motors, but as the Watton showroom is shut because of the pandemic, owner Jacob Freshwater isn’t entirely sure when the theft happened.

It’s believed the thieves also took advantage of the fact that two barriers to the site on Neaton Business Park were broken and the showroom is off the public road.

He told police about the crime last Saturday (Mar 6) but it’s reckoned the thieves could have made off with the 67-reg car – which had a £16,690 price tag and had already been bought – at some point from late February onwards.

Freshwater – who was named the Rising Star at our 2017 Used Car Awards – told Car Dealer today (Mar 12) that theft via keyless entry tech was a real problem, with two other Fords stolen from owners in the area the same way within the past three weeks.

‘It used to be done with signal boosting if keys were close to your vehicle, but these keys were miles away from the location, so whoever’s done it has got something far more sophisticated to clone the key or pretend it’s the key.

‘We’ve spoken to Ford and they’ve told us it’s an issue that they know about.

‘It’s something that dealers should be aware of. If it happened to me it could happen to anyone.’

Freshwater added: ‘It’s obviously come at what is already a very hard time, with everything that’s going on.

‘It’s another thing to worry about and involve yourself with the insurance company as you pursue a claim, which is obviously time-consuming and costly because it will likely cost us extra on our premiums.

‘It’s frustrating and upsetting, although I don’t think it’s in any way personal to us. We’ve been trading for seven years and this is the first time it’s happened.’

The Eastern Daily Press quoted police as saying they’d exhausted all lines of inquiry. Meanwhile, commenting on Fresh Motors’ Facebook page, Lisa Thompson, who had bought the car, told of her anger about the theft.

Anyone with information about the theft of the Focus – registration number FJ67 VMY – should call police on 101 and quote crime reference number 36/14326/21.