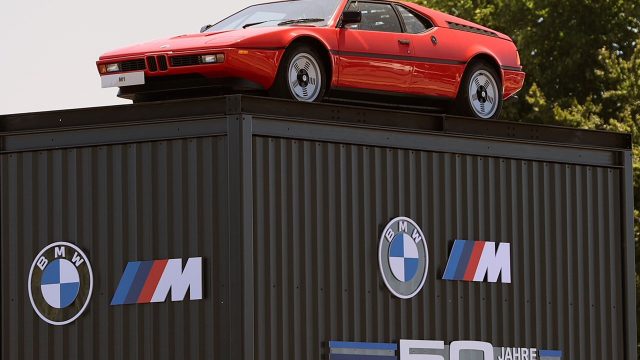 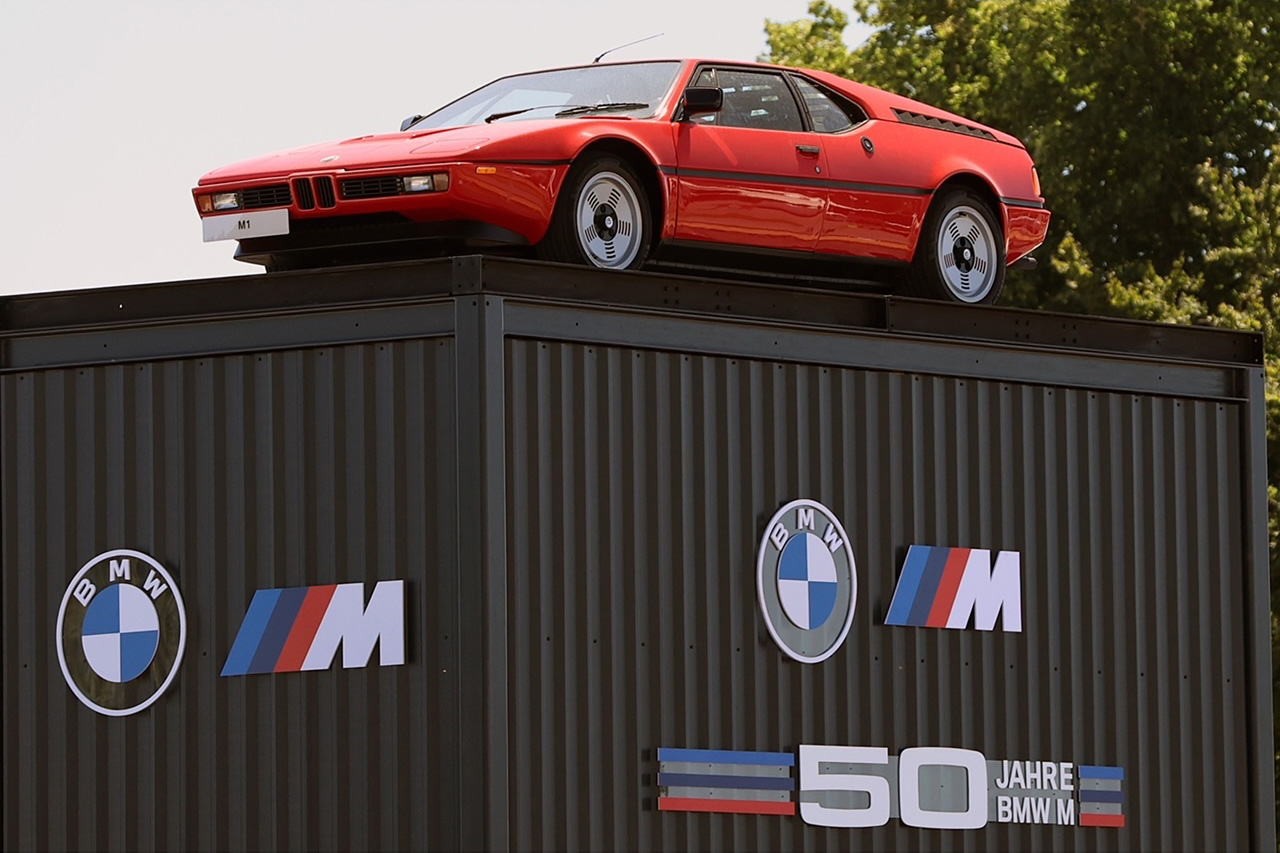 Premium dealership group Williams will be celebrating 50 years of the BMW M series at CarFest North later this month.

Williams, which has 14 showrooms across the north-west of England, specialises in BMW, Mini, Jaguar and Land Rover cars as well as BMW motorcycles, and it’ll be acknowledging iconic M models classic and new.

The BMW M1, first designed and released in 1980, will be a highlight, fresh from being displayed at the Goodwood Festival of Speed, pictured.

Vehicles on display will include the new all-electric BMW iX, a Mini Electric, the new Range Rover, plus a BMW Motorrad M 1000 RR.

Former Coronation Street star Catherine Tyldesley, who played Eva Price in the soap between 2011 and 2018, will be joining the Williams team on its stand during the event to talk about her journey to driving electric.

Tyldesley, who has a BMW iX3 from Williams, will be taking part in a Q&A session with BMW ‘product genius’ Sam Cleverly, talking through some of the many questions she had about driving EVs and answering audience queries about her new driving experience.

CarFest North takes place on the Bolesworth Estate in Tattenhall, Cheshire, from July 22-24. It’s being organised by DJ Chris Evans and will also feature musical stars including McFly, Melanie C and Steps.