Home > News > Dealership must fork out nearly £70,000 for misleading customers 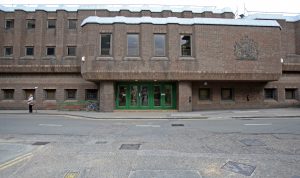 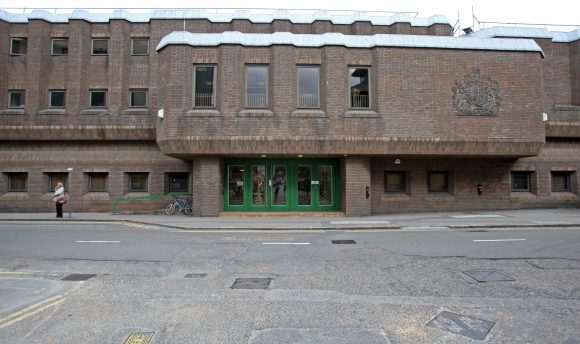 Dealership must fork out nearly £70,000 for misleading customers

HIGH-END dealership Saxton 4×4 has been ordered to pay out nearly £70,000 after it misled customers.

The Chelmsford business was fined £27,375 and told to pay £37,375 costs after a jury at the city’s crown court, pictured, found it guilty of six charges of misleading consumers following an Essex County Council trading standards investigation.

Three of the victims were also awarded compensation, together amounting to £4,775, for a withheld deposit plus stress and anxiety, making a grand total of £69,525 that Saxton 4×4 must pay.

Sentencing the dealership, Judge Jonathan Seely said there had been ‘elements of deliberate mis-selling and … there were a number of very poor business practices relating to the sale of the vehicle in question’.

Trading standards officers launched a probe after receiving complaints about the sale and description of an unspecified vehicle sold by Saxton 4×4 more than once in 2017 and 2018.

During the trial, which took place at the crown court between October 7 and 21, the jury heard from prosecuting counsel Alison Lambert that the vehicle had been sold to the first customer as a 2015 vehicle but was subsequently discovered by the customer via the main dealer that it had actually been first registered in Germany in 2011.

He informed the business and was refunded his money. However, the vehicle then went on to be sold by Saxton 4×4 twice more, with a non-returnable deposit placed by another potential customer based on an inaccurate description.

The court was told that each time the business was informed of the problems with the age description of the vehicle, it failed to modify its advertisements or sales communications to reflect the real age of the vehicle or to inform the subsequent buyers of its true age.

During sentencing, which was postponed to last Friday because of counsel availability issues, Judge Seely said he found the company’s submission that it hadn’t received four recorded delivery letters highlighting the true date of first registration ‘wholly implausible’ and that he ‘rejected it entirely’, adding that he found some of the company witnesses ‘unimpressive to say the least’.

Seven charges of misleading consumers were each brought against Saxton 4×4 and managing director Alan Austin. The dealership was found guilty of six of the charges and not guilty of the seventh. Austin, 69, was cleared of all seven charges.

Following the sentencing, Cllr Susan Barker, cabinet member for customer, corporate, culture and communities, said: ‘The purchase of a car is often the second-largest financial decision that a consumer makes. They need to feel confident that they can rely on the information provided by the dealer. Essex County Council Trading Standards has an ongoing commitment to protect consumers and ensure a level playing field for businesses.’