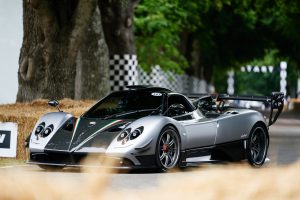 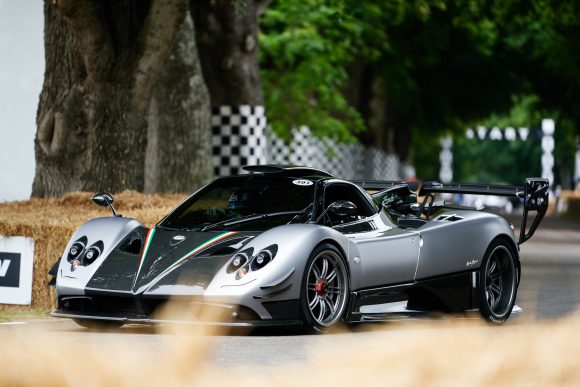 A HIGH-END car dealership is being sued by a property tycoon who says he can’t use the £3.4 million supercar it sold him.

Multi-millionaire Tufan Kalman bought a Pagani Zonda 760 Coupe, similar to the one pictured above, from Pagani UK Ltd in west London last February, but says the car ‘cannot be used’ because the business has failed to provide him with UK registration documents.

In a High Court writ, Kalman is demanding that the company returns the millions that he paid, plus eight per cent interest. He alleges that the dealership had said it would give him back the purchase price if it didn’t deliver the documents by the end of last September.

The businessman says that without the UK paperwork he can’t register the Italian sports car in Switzerland, which is his country of residence.

A spokesman for the dealership said they were aware of the claim and had instructed lawyers, confirming to the London Evening Standard: ‘We did supply Mr Kalman a Pagani Zonda which he accepted delivery of and he had it shipped overseas.’ It declined to comment further.

The allegations have still to be tested in front of a judge, and Pagani UK Ltd’s defence statement isn’t available yet.

The 760-series Zonda boasts a top speed of 218mph and only a handful of the custom-created sports cars have been built. Production ended in 2017 after 18 years.

Celebrity owners have included Formula One star Lewis Hamilton, who famously crashed his Zonda in Monaco in 2015, blaming a lack of sleep for the incident. He was breathalysed after hitting three parked cars but the test was negative.

On Workshop Magazine:  ‘Hit targets at all costs’ approach is so unethical