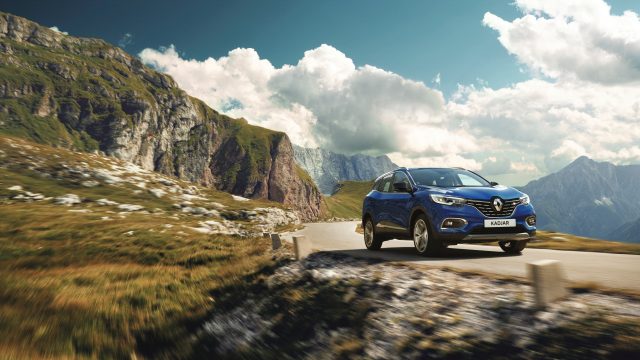 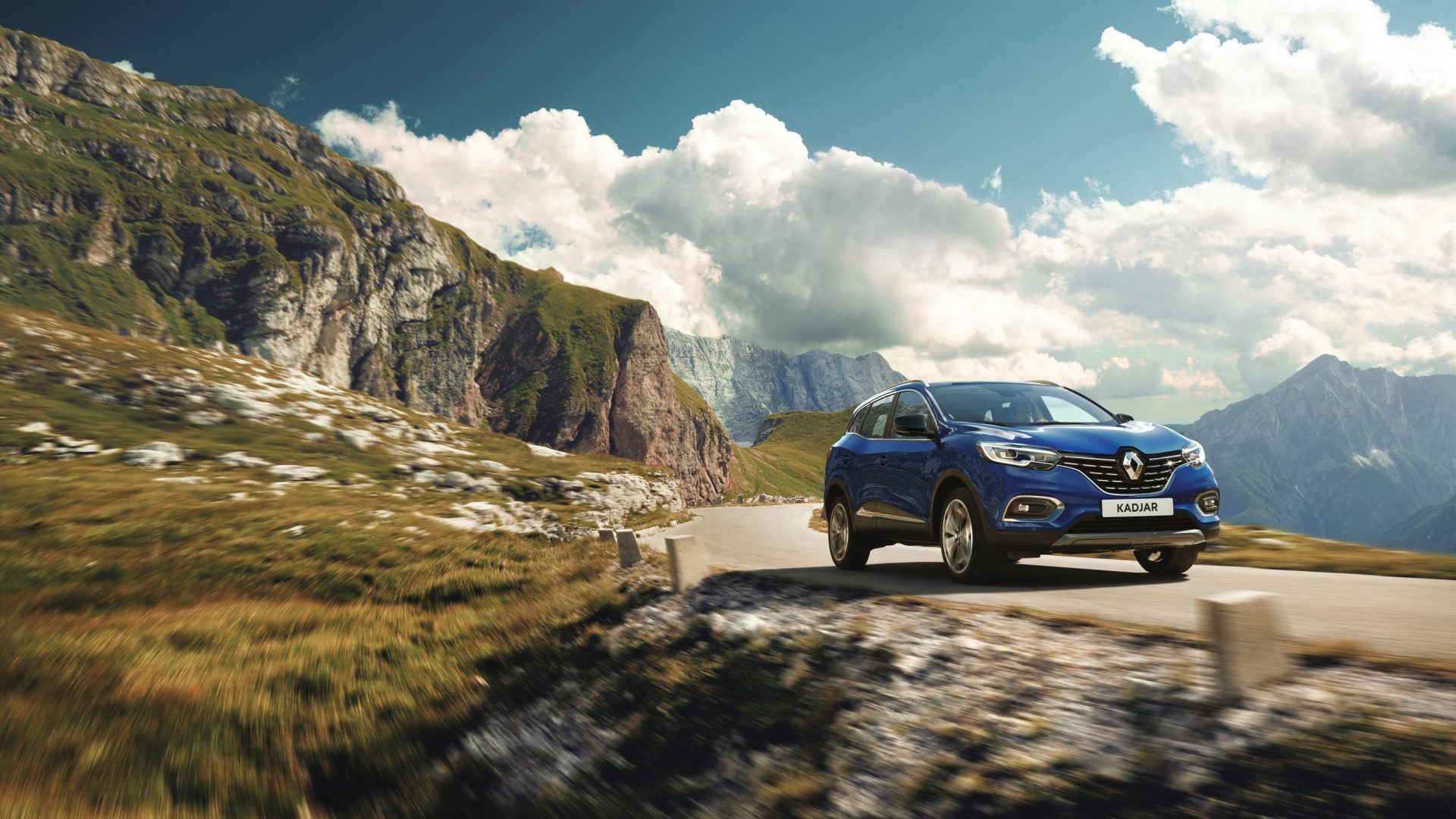 Boris Johnson has suffered the largest rebellion since he became prime minister as nearly 100 Tory MPs voted against measures which would usher in the mandatory use of Covid passes.

The new measures passed the Commons thanks to the support of Labour, but the PM’s attempts to quell a rebellion on his own backbenches failed as a large number of his MPs defied the whip to vote against him on the issue of the passes, which have also been known as vaccine passports.

And Sir Geoffrey Clifton-Brown, treasurer of the 1922 Committee said a leadership challenge next year had ‘got to be on the cards’ if the PM did not change his approach.

The NHS is ramping up its mammoth booster effort even further as all adults across England are offered a third jab in the race against the spread of the Omicron variant.

The country’s top medic has urged people to ‘please, get boosted now’ in a sombre television advert, as the rollout extends to everyone aged 18 and above.

It came as new restrictions were approved in Parliament on Tuesday evening, including the requirement to wear face coverings at more indoor spaces in England, and the introduction of NHS Covid passes for access to nightclubs and large venues.

No 10 staff told to ‘go out the back’ after Downing Street quiz, report claims

No 10 staff who stayed in Downing Street to take part in a Christmas quiz were told to ‘go out the back’, it has been alleged.

The Daily Mirror reported that the quiz on December 15 – which the prime minister helped to host – had been held virtually, but with many taking part from the office.

But the Mirror said a message sent by No 10’s head of HR on the night advised that those who had stayed behind to take part ‘go out the back’ when they left. A government spokesperson said: ‘Given there is an ongoing review, it would be inappropriate to comment while that is ongoing.’

Scotland’s first minister urged people to ‘pull together and look after each other again” as she called on Scots to restrict their socialising to three households before and after Christmas amid rising Omicron cases.

In a televised broadcast, Nicola Sturgeon said she would not be asking for further sacrifices ‘if I did not think it essential for the health and well-being of all of us’.

She warned of a ‘steep and rapid rise’ in Omicron cases, saying they could reach 15,000 a day, posing an ‘impossible’ burden for the health service. She reiterated the change she announced at the Scottish Parliament earlier to restrict socialising before and after Christmas to three households, but stressed this does not mean she is asking people to cancel plans for Christmas Eve to Boxing Day.

Sir Lewis Hamilton will be knighted by the Prince of Wales – just days after controversially losing out on a record eighth Formula One world title.

The 36-year-old racing star will attend an investiture at Windsor Castle to be honoured for services to motorsports.

Hamilton was given a knighthood in the New Year Honours list in 2020 following pressure on Prime Minister Boris Johnson to approve the accolade. 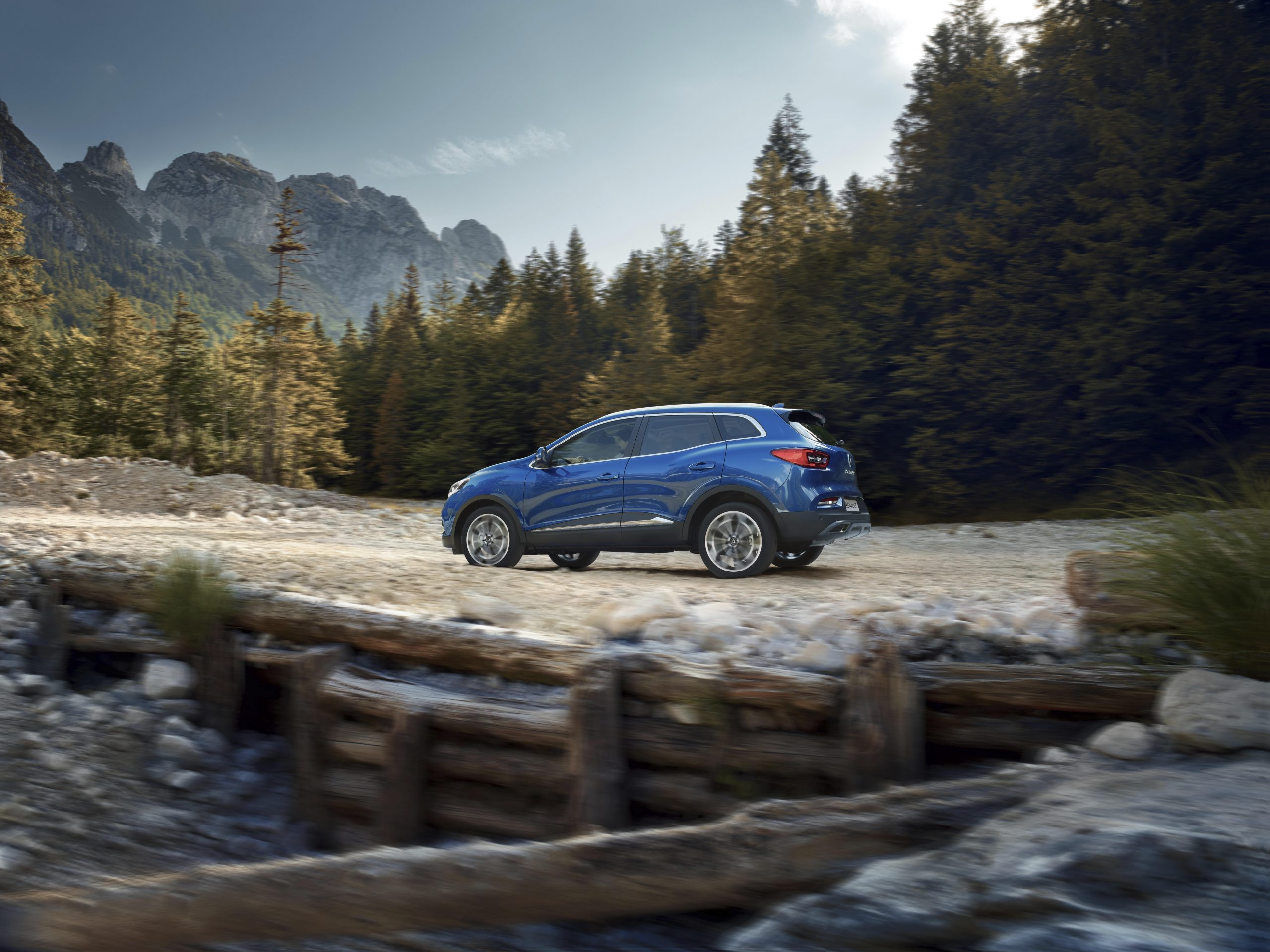 Renault has announced that its updated Kadjar SUV has gone on sale ahead of deliveries in February 2022.

The model gets a refreshed trim structure with two new specifications called Equilibre and Techno. Both models come with a 138bhp petrol engine that gets up to 44.1mpg.

The updated trim levels are aimed at giving the Kadjar a new lease of life ahead of its replacement next year. The new model will be called Astral and will have combustion engines, but is expected to get electrified powertrains too.

Britain’s jobs market has strengthened further despite furlough ending as the number of payrolled workers jumped by a record 257,000 last month, according to official figures.

The Office for National Statistics (ONS) said there is ‘still no sign’ that the closing of the furlough support scheme in September has affected the jobs market, with the number of UK workers on payrolls rising by 0.9 per cent between October and November to 29.4m.

The unemployment rate fell once more, to 4.2 per cent in the three months to October, which is the lowest rate since spring 2020 and down from 4.3 per cent the previous quarter. The ONS said the number of people employed is now 424,000 or 1.5 per cent above levels seen before the pandemic struck.

Bus and coach group National Express has agreed an all-share takeover of rival Stagecoach in a deal that will bring together two of the UK’s biggest transport firms.

The deal, which comes after talks between the pair were first revealed in September, will create a combined firm worth around £1.9bn with a fleet of about 40,000 vehicles and a workforce of around 70,000 people. Under the terms of the tie-up, National Express shareholders would own around 75 per cent of the combined group and Stagecoach shareholders around 25 per cent. The deal, which will be voted on by shareholders, values Stagecoach at around £437m.

The firms revealed that around 50 roles are expected to be cut under plans to slash annual costs by at least £45m following the merger.

A rainy day for many today, reports BBC Weather, with spells of light rain for Northern Ireland, southern Scotland and northwest England, and drizzle for southern England. Elsewhere it’ll be dry.