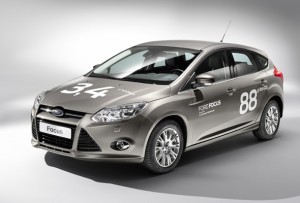 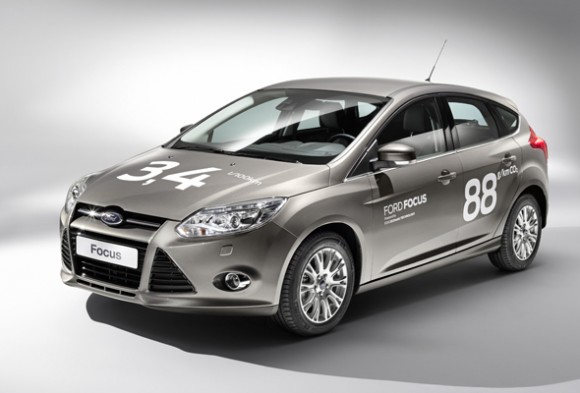 RISING new car registrations and longer lasting cars combined have pushed up the UK car parc by more than 436,000 units.

Acccording to the SMMT’s ‘Motorparc’ study, the 1.4 per cent rise in the 2013 parc marked the fastest rate of growth for 10 years. This saw the number of older cars rise at a pace as ever increasing reliability and economic factors combined.

Cars older than 12 years rose 11.3 per cent against 2012 with 2.06 million more cars recorded in the latest census. Compared with a decade ago, the average age of a car increased by a full year (to 7.7 years old), as the trend grew longer for cars remaining on the road.

‘Additionally, spreading the cost of regular maintenance through service packages makes car ownership more affordable, so it is not surprising that people are running cars for longer.’

According to the survey, almost a fifth of models on UK roads were built in Britain, with only Germany boasting a higher market share. Spain, France and Japan make up the top five, which collectively accounts for more than three quarters of the 31.9 million cars on UK driveways.

There are more than 1,453 different models on UK roads, but the Ford Focus takes the top spot for popularity, boasting almost 1.5 million owners.

Meanwhile, the SMMT says the motor parc is changing colour slowly due to the numbers of vehicles involved, but the top five colours nationwide reveal a trend to a monotone palette. In the past year, the parc has lost blue (-2.7 per cent) and red (-0.5 per cent) models in favour of black (+4.8 per cent) and grey (+5.6 per cent).