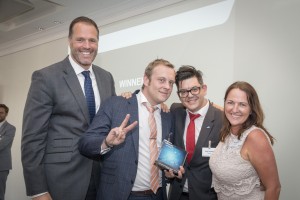 Caralot pick up their award

FORD, Pentagon Motor Holdings and Imperial Cars were overall winners of the 2015 Auto Trader Click Awards, taking the titles of manufacturer, franchise and supermarket of the year respectively.

This year nine awards were presented by rugby superstar Martin Bayfield, with support from Auto Trader’s editorial director Jon Quirk and sales director Sharon Randall. The ceremony was held at BAFTA on Piccadilly in central London. 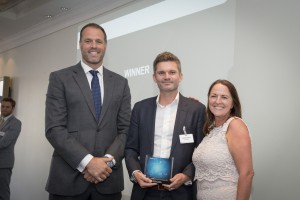 A special mention went to Peter Vardy. As well as being highly commended for best integrated marketing campaign, employee Euan Cameron took the accolade of best digital marketing individual. This was the first time such an award had been presented.

The multi-sector line-up was chosen to reflect the new face of retail across all sectors, driven by changes in consumer buying behaviour. 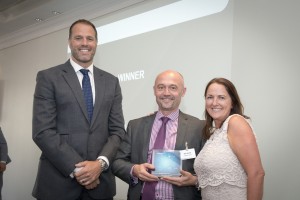 Imperial Cars pick up their prize

MORE: ‘Kia will have a sports car in the next four years’

On superunleaded.com – It’s Gone! Our Peugeot Giveaway Winner Picks Up Her Prize