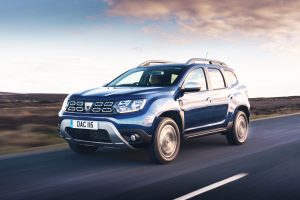 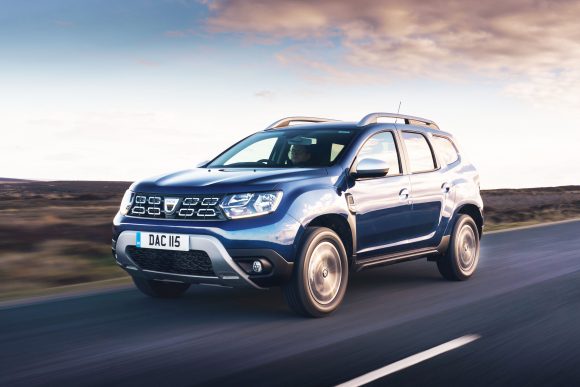 THE Dacia Duster has been handed a coveted Good Housekeeping Reader Recommended accolade.

A survey carried out by the magazine revealed that an impressive 92 per cent of Dacia Duster-owning readers would happily recommend the car to friends, relatives and colleagues.

The Reader Recommended accolade is only awarded to products that excel in their field when judged against four key areas.

Those criteria are performance/enjoyment, overall acceptability, whether they would purchase again and, crucially, whether they’d recommend it to friends and family.

Not only were Duster owners keen to recommend the cars to others, 85 per cent claimed the Duster was good value for money, while overall they rated the car an impressive 8.4 out of 10.

Ben Fletcher, head of Dacia UK, said: ‘We’re hugely excited by the positive response and feedback that owners have for the Duster and delighted that the car has received a Good Housekeeping Reader Recommended stamp of approval.

‘Any recognition is an honour, but to receive such great feedback from happy owners is the ultimate accolade.’

The Dacia Duster range starts at just £10,995. There’s a choice of three petrol engines and one diesel model, plus five trim levels, from the entry-level Access through to the lavishly equipped flagship Techroad version.