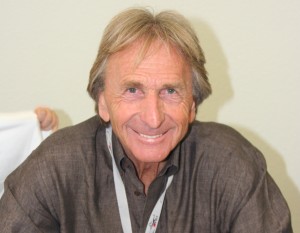 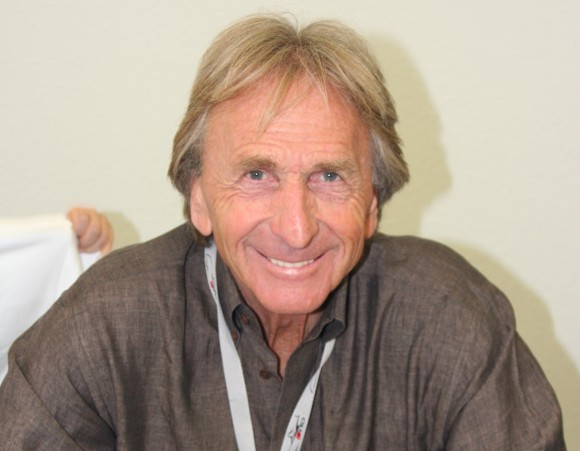 HEXAGON has announced that sports car racing legend Derek Bell will star at its Le Mans charity evening this summer.

Celebrating the world’s oldest sports car endurance race, Hexagon – a leading luxury car dealer in London – is putting together a panel of famous endurance drivers for its charity event on July 5, to be held at its flagship Finchley showroom.

Bell, who was made an MBE in 1986 for services to motorsport, is one of the most successful endurance racing drivers of all time, having won the 24 Hours of Le Mans five times, the 24 Hours of Daytona three times and the World Sportscar Championship twice.

First run in 1923, the 24 Hours of Le Mans is the world’s oldest endurance race for sports cars and forms one part of the famous Triple Crown of Motorsport, the others being the Indianapolis 500 and the Monaco Grand Prix.

Taking place on the Circuit de la Sarthe over a mix of closed public roads and a dedicated racing circuit, the track features landmarks such as the high speed Mulsanne straight and iconic Porsche Curves.

Raising money for the Great Ormond Street Hospital Children’s Charity and the Royal Brompton & Harefield Hospitals Charity, the evening will feature not just famous faces but star cars too, with appearances from a host of period endurance racers and an auction of motorsport memorabilia.

Paul Michaels, chairman of Hexagon Classics, said: ‘I’m thrilled that Derek Bell will star at our charity evening this July. He’s the most successful British racer ever at Le Mans – a man who has won the event an incredible five times, at the wheel of some of the most beautiful Porsche competition cars of all time. He’s also raced in F1 and he’s raced for us too back in 1977. With Richard Attwood confirmed as well – and more names to be revealed – our guests are in for a fantastic evening of racing stories.’

He added: ‘Most importantly, though, this evening will raise money for a charity that is very close to my heart. My granddaughter owes her life to the care she received while at Great Ormond Street and I am so happy that we will be able to give something back to this great hospital – and the Royal Brompton & Harefield Hospitals too – helping them to continue their incredible work. Last summer’s celebration of Ayrton Senna raised £72,000 and we have every intention of eclipsing that incredible figure.’