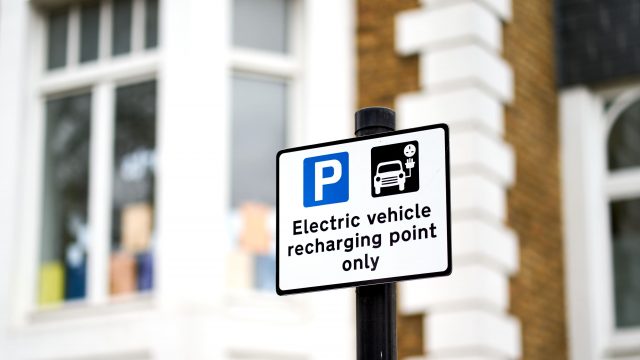 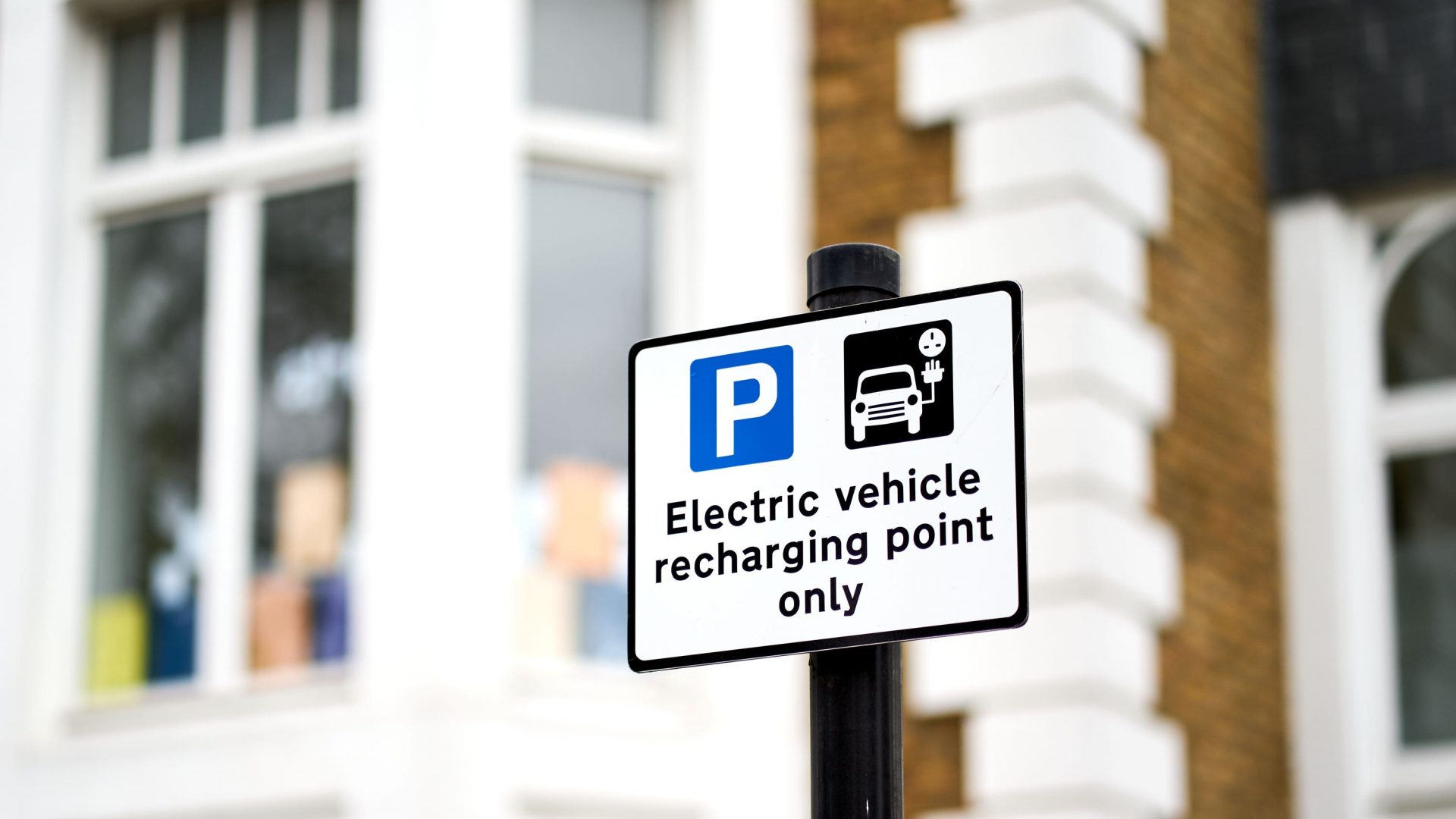 The Department of Transport (DfT) has advertised a contract valued at £200,000 to find a design team for the project.

The plan was welcomed by Conservative former transport minister Sir John Hayes, who said he hopes the EV charge points will become a ‘design classic’ – similar to red post boxes or the Gilbert Scott-designed red telephone phone box that are a feature of British streets.

The contract is expected to run between August 9 and October 29 of this year, with the ad stating: ‘Our aim is for the design to be a guide for local authorities and companies who wish to use it.

‘As the charge point rollout continues to accelerate, there is potential for this design to become a piece of iconic British street furniture.

‘The project will generate excitement of our charge point rollout ambitions and contribute to a sector wide conversation on good charge point design.’ 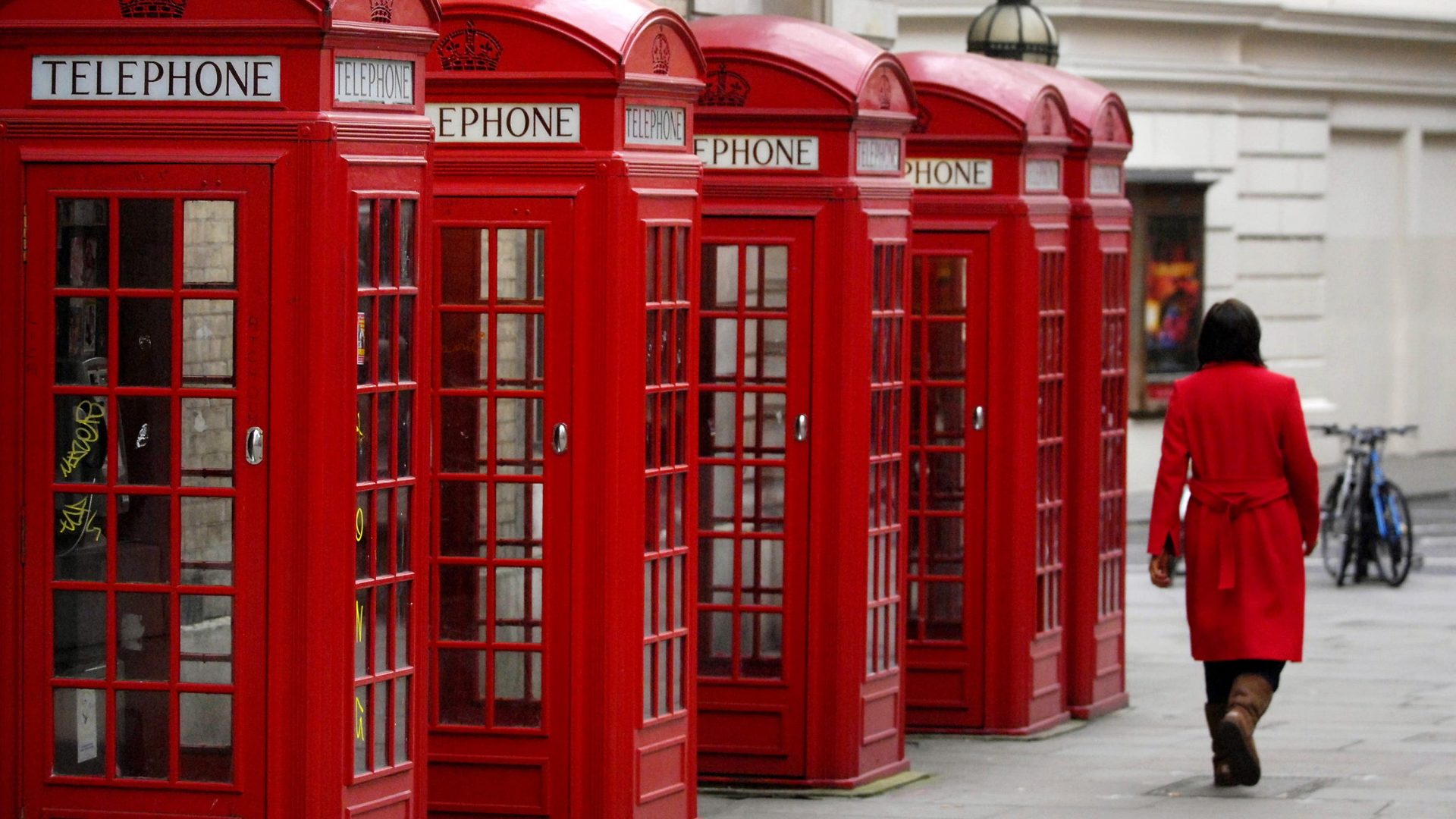 Hayes, MP for South Holland and The Deepings, told the PA news agency: ‘We do need to think of something like the Gilbert Scott phone box or the pillar box, something that people can immediately identify and it should be something that of itself becomes a design classic.

‘We shouldn’t see this merely as a piece of utility although, of course, it provides a utilitarian purpose. We should see it as something that adds to the street furniture around our towns and cities.

‘That’s why the design becomes critical, not only so that it’s recognisable but also that it’s something people enjoy seeing.’

Hayes has previously proposed a design competition and his enthusiasm for the project led to Labour MP Karl Turner suggesting the charge points should be known as ‘Hayes hooks’ in his honour.

Hayes added: ‘Using the example of the phone box, I guess at the time it was quite radical but now it’s seen as quite retro.

‘We shouldn’t be frightened of having a design that is of sufficient quality that would look good in all kinds of places – it isn’t just something that is brazenly metropolitan or its opposite.

‘It should be something that can fit in all kinds of places, with necessary slight tweaks or adaptations so if you’re going to put it in Bath it’s probable it might want to look somewhat different to how it might look in Canary Wharf, but it has to be sufficiently recognisable. That’s certainly true of pillar boxes.’

He went on: ‘I think it’s really good the government is taking that seriously, it’s really important we do it quickly and it will reassure people that charging electric vehicles is something we take seriously and it’s about making those charging points accessible, recognisable and iconic.’