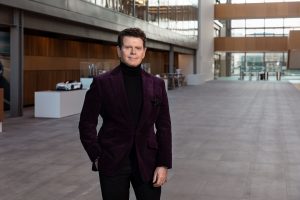 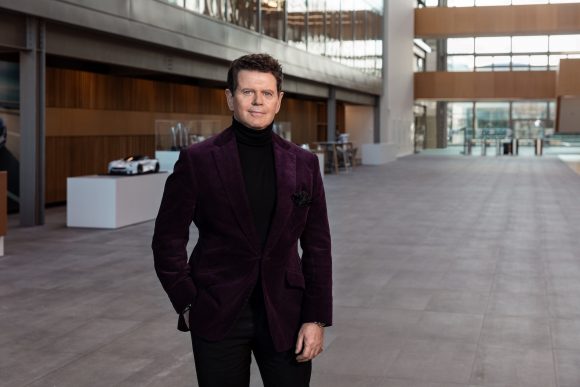 Jaguar Land Rover chief creative officer, Professor Gerry McGovern OBE, has been given a seat on the company’s board of management.

The British brand says the appointment ‘further emphasises the vital importance of creativity to the ongoing prosperity of Jaguar Land Rover’.

McGovern took the role of chief creative officer in October 2020, after previously serving as design director for Land Rover – a role now held by Massimo Frascella.

In his new role, McGovern oversees the business’s design activities, particularly with Jaguar as he has a remit to ‘redefine its future’, a statement said.

Making the announcement, JLR’s new CEO, Thierry Bollore, said: ‘Gerry’s expanded chief creative officer accountabilities include leadership of the design functions of both Jaguar and Land Rover, enhancing and developing the character, distinction and personality of each with his usual passion and energy.

‘Also, to continue to elevate and protect our two great brands, Gerry’s role will now include creative direction across all of Jaguar and Land Rover’s global visual communications, ensuring a consistent look and feel, befitting each of their distinctive characters.’

He added: ‘Gerry’s innovative and pioneering approach will continue to influence and inspire us all, as well as enriching the experience of customers around the world.’

McGovern said: ‘It is an honour to be appointed to the Jaguar Land Rover board of management, and to be given the opportunity to lead my team in the creative reimagining of Jaguar as well as continuing the transformation of Land Rover.

‘I remain convinced of design’s true value to build brand equity while ultimately enriching the lives of our customers.’