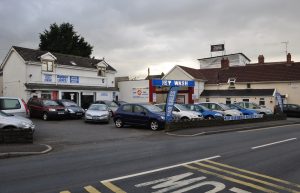 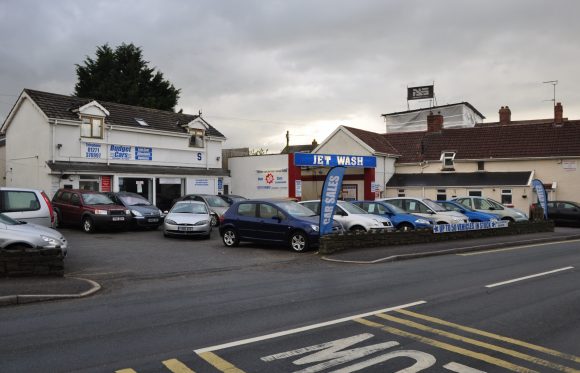 A DEVON car dealer has been ordered to pay more than £1,000 for breaching a community protection notice.

Alex West, who owns Budget Cars, pictured, in Bickington Road, Barnstaple, had a notice placed on him in February telling him not to park any vehicles that weren’t roadworthy, without a vehicle excise licence and MOT certificate, or not displaying a registration number on a public road or private land without permission.

However, the 39-year-old was charged with breaching it three times, firstly when he parked a Ford Focus at Tomlin Hall in July, an unregistered minibus at Liddicleave in September and a Suzuki Jimny in North Lane in October.

West submitted a guilty plea by letter to North Devon Magistrates’ Court. He was handed a fine of £500 for the first breach and ordered to pay £582 costs as well. There was no separate penalty for the minibus and Jimny offences.

In a North Devon Council-issued statement afterwards, Cllr Rodney Cann, executive member for the environment, said: ‘It is unacceptable for anyone operating as a business to use the public highway and private land without the permission of the landowner in this way.

‘The council takes these anti-social offences very seriously and will deal robustly with people or car traders who do this.’