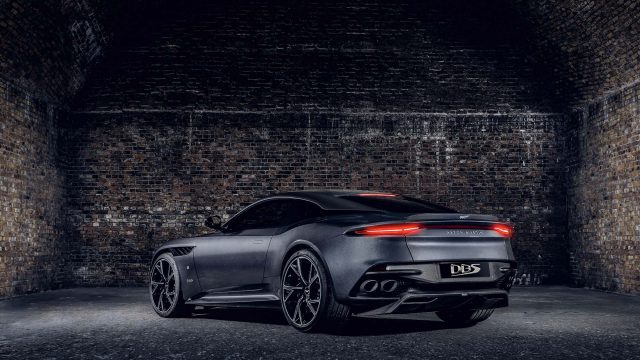 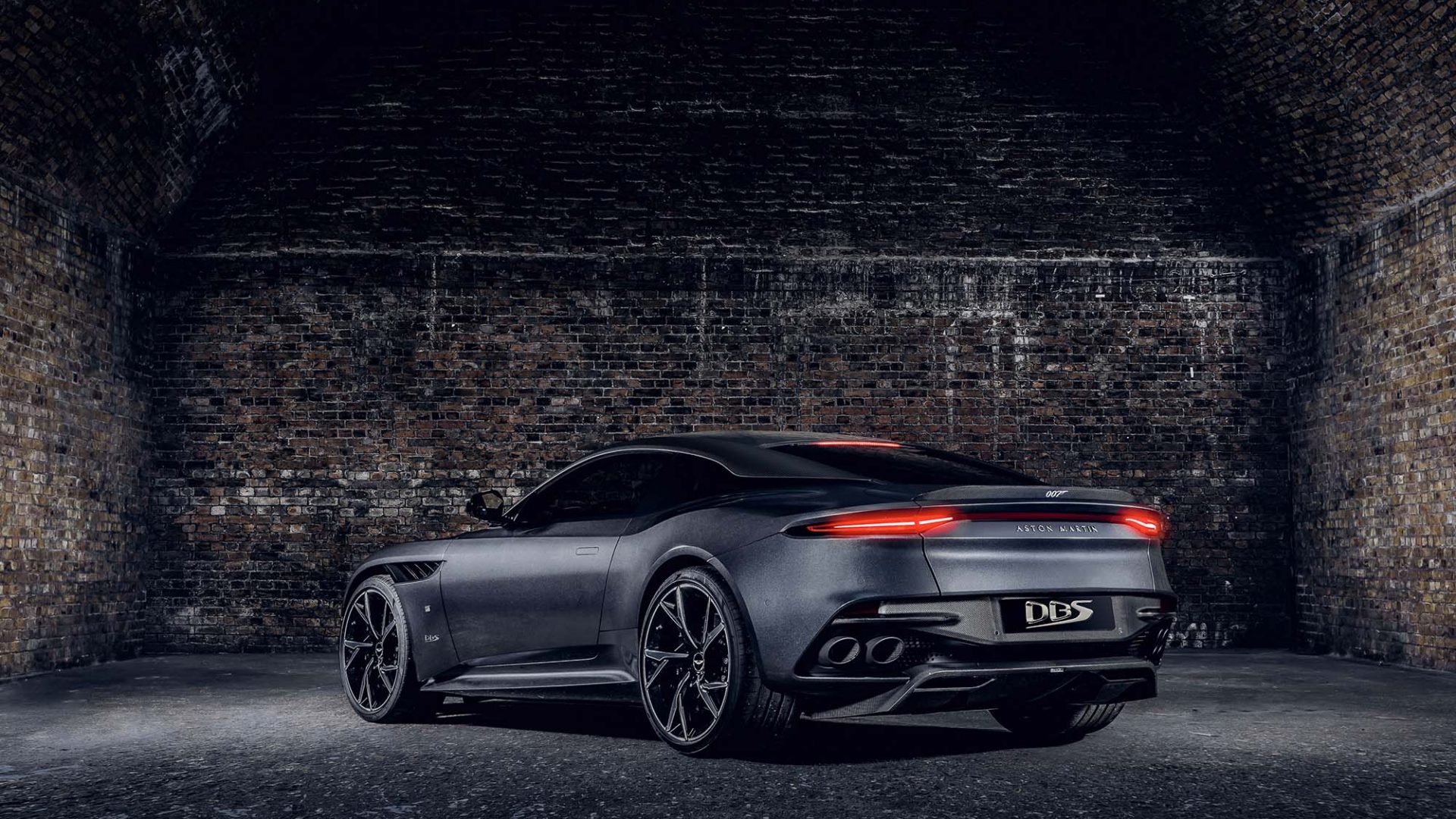 A dealership group is offering people the chance to zoom around 007-style in a fast car and tux.

To celebrate the forthcoming release of No Time To Die – the 25th film in the James Bond franchise – Dick Lovett is running a competition that will see the lucky winner test-driving an Aston Martin DBS Superleggera.

They’ll also be given a full tuxedo fitting and rental to the tune of £250 ahead of the test drive and be treated to an exclusive screening of the new film starring Daniel Craig in his final outing as Bond.

The test drive will start from Dick Lovett’s state-of-the-art Aston Martin showroom in Bristol and take place on the open roads and motorways of south-west England.

Whoever wins their place in the driving seat will be accompanied by an Aston Martin pro driver to show them all the buttons, gadgets, tips and tricks for driving the powerful car.

The winner will also be given two tickets to a screening of No Time To Die in Bristol.

To be in with a chance of winning, they must say in under 500 words why they’re the biggest Bond fan.

Entries need to be made via the Dick Lovett website, which also lists all the terms and conditions, including having to provide a negative lateral flow test on the day of the drive.

The closing date is Wednesday, October 6.

Last year, to celebrate No Time To Die, Aston Martin brought out a special 007 edition of the DBS Superleggera, pictured at top, which cost from £279,025.

It won’t be that model that the winner will be driving but one similar to these – which still ain’t too shabby!

The film’s release has been postponed a number of times because of the pandemic.

The official trailer touts both October and November as the release month, but a spokesman for Eon Productions, which makes the Bond movies, confirmed to Car Dealer that No Time To Die will open across the UK on September 30, following its world premiere at the Royal Albert Hall on September 28.