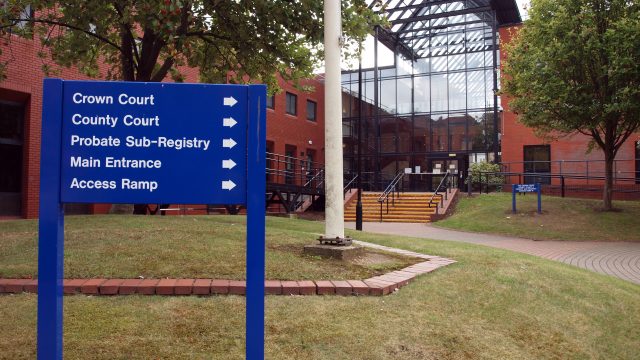 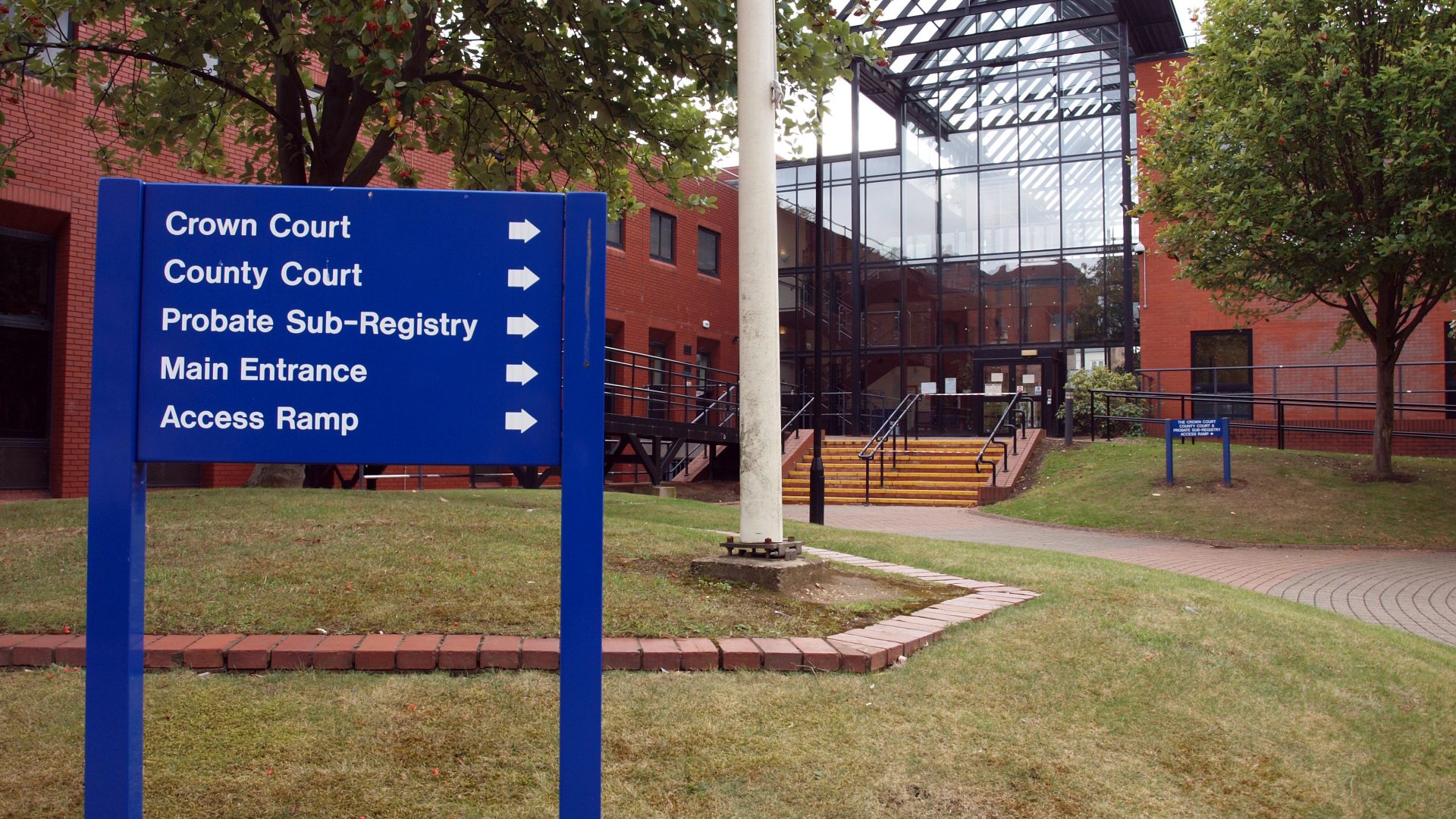 A used car dealer has been jailed after he ignored repeated warnings about selling ‘death traps’ to unsuspecting customers.

Nishar Batha, from Leicester, ran We Sell Any Vehicle which sold a number of cars which were deemed ‘unroadworthy’.

The Leicester Mercury reports that the 54-year-old was sent several notices by Trading Standards officials but he ignored them to carry on selling dangerous vehicles.

The case came to a head in November last year, when Batha, who also goes by the name of Nishar Ismail, admitted the offences at Leicester Crown Court, despite initially denying the claims.

He has now appeared at court once more, where he was sentenced to 20 months behind bars by judge Robert Brown.

The court heard that one customer bought a Ford Focus from Batha only for a piston to smash through the engine block on the M1 two days later.

The major malfunction caused the car to grind to a sudden halt and spray engine oil across the motorway.

The judge said said he was ‘fortunate’ to escape with no injuries.

On another occasion, a female customer was so concerned about the safety of the vehicle she bought that she took it to Halfords for a check.

She was told by mechanics that it was a ‘death trap’ that would crumple in a collision due to a broken crossbar.

The court also heard that both incidents could have been avoided had the defendant listened to prior warnings from Trading Standards.

Officials sent him a ‘stern’ letter in May 2017, warning him that getting vehicles through their MOT was not enough to ensure they were safe.

In December 2018, he was issued with five more notices after Trading Standards inspected a quintet of vehicles he had for sale and deemed them to be unroadworthy.

He was banned from advertising or selling the cars but ignored the warnings.

A later visit found four were still on the market with the other already sold.

‘Risk to life and limb’

Judge Robert Brown was highly critical of Batha, saying the Focus involved in the M1 incident had been a ‘risk to life and limb’.

He added that the incident had been a ‘very frightening experience’ for the driver involved.

The defendant was also slammed for his ‘defiant and aggressive’ treatment of customers who complained.

In handing him his sentence, the judge said he had ‘no respect at all’ for Trading Standards officers and described his offending as ‘deliberate and persistent’.

Batha, was ordered to pay £37,000 towards the Trading Standards investigation and prosecution costs.

His company, which now goes by the name Top Tech Trade Ltd, was also fined £500.

In mitigation, his lawyer Michael Anning had tried to claim his client had been ‘overworked’ and the offences had been ‘isolated incidents’.

Despite the claims, Batha was handed a ten year ban from being a company director in the UK.