Home > News > Disgruntled customer dumps dealership with more than £9,000 worth of coins in fish juices 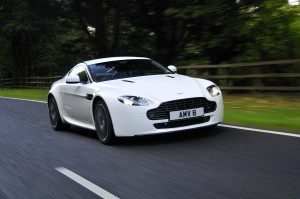 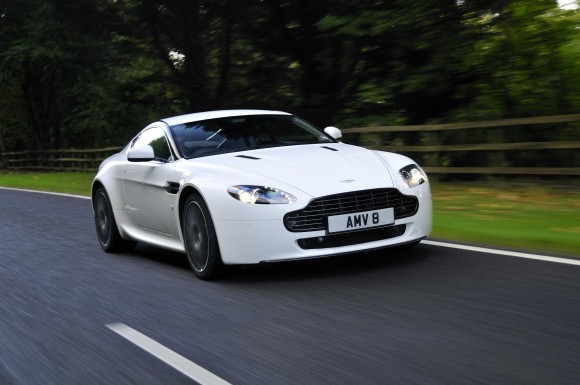 Disgruntled customer dumps dealership with more than £9,000 worth of coins in fish juices

EXOTIC Motor thought it had won a legal battle against Ong Boon Lin when he was ordered to pay the Singaporean luxury car dealership the equivalent of £9,250 – but the disgruntled customer delivered it all in coins soaked in fish juice.

The cash – a couple of dollars short of SGD$19,000 – had a combined weight of around 100kg and was dumped on the showroom floor. Some of the coins had a value as low as 10 cents.

The owner of Exotic Motor, Tang Siu Tong, said in a report by the Daily Mail: ‘The coins were soaked in market juices and smelled of fish. It stank up the whole place and I had to hire professionals to get rid of it. But the smell is still there.’

He added: ‘I am keeping the coins in 10 separate bags … My lawyers are arranging to have it returned, I am definitely not going to accept it.’

The car dealer is considering replacing the carpets, which will cost the equivalent of nearly £2,000. Tang also estimates the incident has lost the dealership 80 per cent of its customers.

Ong told local newspaper The New Paper he did it because he was upset with the dealership. ‘Was it too much?’ he said. ‘I was really unhappy with his business practice and I paid the amount in full. So, no.’