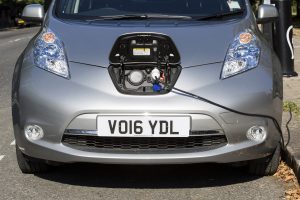 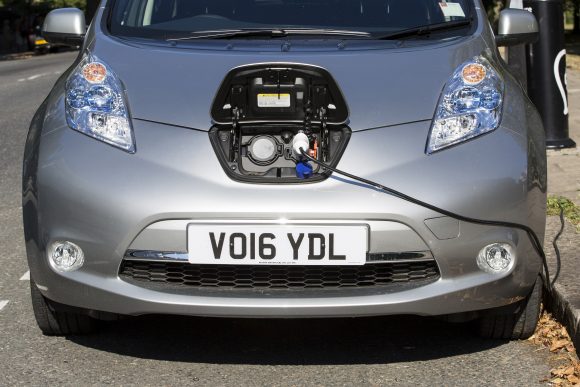 A ‘DISMISSIVE’ attitude among car dealers is holding back electric car sales, according to a new study.

A team of researchers carried out a mystery shopping experiment in Scandinavian countries and Iceland, discovering that salespeople have a tendency to encourage customers to buy petrol and diesel cars.

The study, which has been published in environmental journal Nature Energy, involved visits to 126 dealerships in 15 cities across Denmark, Finland, Iceland, Norway and Sweden. Of the ones that sold EV brands, 77 per cent did not discuss their existence with prospective customers.

Of the encounters, a mere 8.8 per cent left the shopper preferring an EV option to petrol or diesel, despite the fact that a third of car sales in Norway this year are expected to be electric.

According to the study, there were four key ways in which salespeople diverted customers away from electric options:

Gerardo Zarazua de Rubens, the lead author of the study, told the BBC: ‘Policy and signalling from the government and the industry are reflected in the marketplace. They are making EVs a less attractive option to sell for the sales personnel and for consumers to buy.

‘EVs will come faster than most people think. Replacing the entire fleet will take a long time, as we can’t just get rid of all the cars, but I think EVs will dominate new sales in the next decade, and not in 20 years.’

MORE: Porsche is on a Mission with all-electric E Cross Turismo