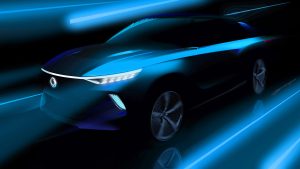 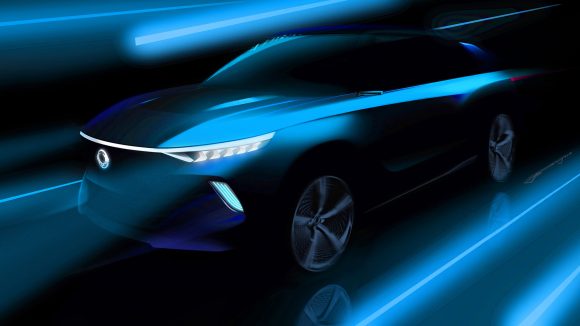 SSANGYONG will showcase its e-SIV concept at the Geneva motor show alongside the European launch of its all-new Musso pick-up truck.

The e-SIV is a strategic model for the brand, and illustrates its approach towards future electric vehicles, connectivity and autonomous driving. 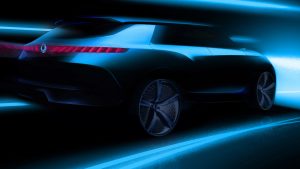 e-SIV – which stands for Electronic Smart Interface Vehicle, has been developed to demonstrate SsangYong’s approach towards connected mobility and autonomous driving.

The car will be central in helping to shape the next-generation of SsangYong SUVs and EVs.

MORE: Hyundai announces its retail future – including split from Rockar

MORE: Hypocrites! The minister still in thrall to diesel

MORE: Issue 120 of Car Dealer now ready to be downloaded to your iPad

On Workshop Magazine: One hell of a Healey hits the road again!