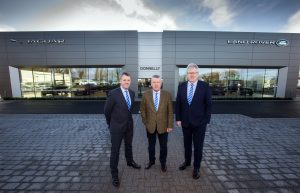 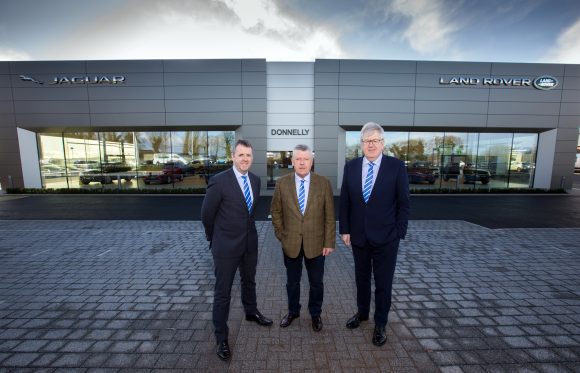 Donnelly Group benefits from furlough scheme to make £1.46m profit in 2020 after previous loss of £2.66m

Donnelly Group benefited from close to £4m in furlough cash last year as the dealer group recovered from huge losses in 2019 to post a pre-tax profit.

The Northern Ireland-based dealer group recorded a pre-tax profit of £1.46m last year, according to accounts published on the Companies House website.

Following the disappointing results 12 months ago, the group went on a cost-cutting mission and made £7.2 million of annualised structural cost savings.

The firm’s accounts show that Donnellys claimed £3.85m in furlough cash via the government’s job retention scheme to survive the pandemic.

Assisted by the furlough scheme, the group spent a total of £17.52m on wages and salaries last year – down from £20.53m the year before.

Dave Sheeran, the managing director at Donnelly Group, said: ‘2020 was an extremely challenging year for the entire motor retail industry.

‘The pandemic coincided with a wider strategic review of the business, the out-workings of which are beginning to materialise in these results.

‘The business is in a positive position following £7.2m of annualised structural cost savings and I expect stronger results as the group’s new strategy is fully implemented.

‘Challenges remain throughout 2021, principally due to the ongoing global pandemic, but the group’s trading has been very positive year to date and in line with expected improvements.’

Based in Dungannon, its OEM partners include Jaguar Land Rover, Vauxhall, Volkswagen, Renault and Honda.

It is the latest in a string of dealer groups to publish its 2020 accounts in recent weeks.

The likes of Bells Motor Group, Yeomans and Trade Centre Group all posted profits for the last year ending December 31.

Among those to suffer was Jardine Motors Group which made a £9.8m loss despite £12m-plus furlough support.

Pic: Dave Sheeran, Terence Donnelly, and Raymond Donnelly outside one of their JLR showrooms in Northern Ireland.