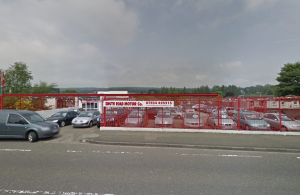 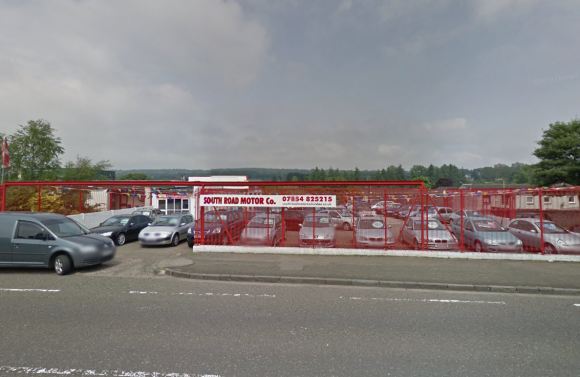 A DUNDEE car dealer has been given permission to reopen a closed showroom in the coastal Scottish city.

Charles Sandeman, a 42-year-old salesman from Invergowrie, was granted a licence to sell second-hand cars by Dundee City Council, allowing him to revive the currently vacant South Road Motors.

Sandeman is no stranger to the car sales industry, having previously helped run Motormile Motors in Clepington Road. He is a well-known dealer in the Dundee area, as he was once wrongly accused of trading without a licence.

South Road Motors closed down a number of weeks ago, when it was under a different tenancy. Plans to reopen the business were not without opposition, with local resident Robert Morrison writing to Dundee City Council to raise his concerns.

In his letter, Morrison said that when the business was running before, the council had difficulty monitoring restrictions that had been placed on the site because of the way the company operated. He was worried that the same issue could occur again.