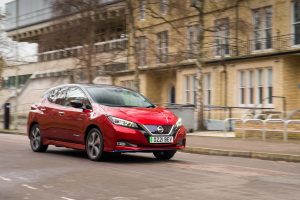 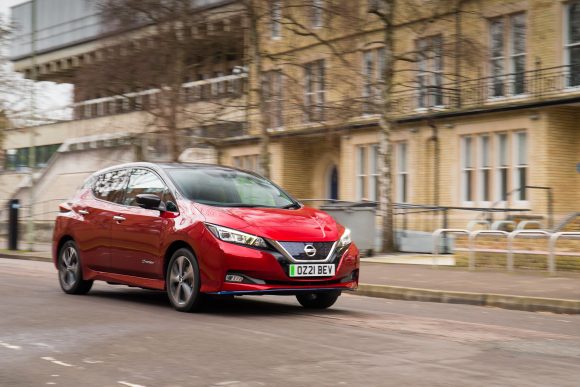 The electric vehicle market is predicted to surge to 145 million EVs on the road by 2030, up from 11 million currently, according to new research.

The International Energy Agency (IEA) says the EV market bucked the trend for declining sales throughout the coronavirus pandemic, growing by 41 per cent despite a 16 per cent contraction in the overall market.

Around three million electric cars were sold globally, with just under five per cent of the market share.

Europe overtook China as the world’s largest EV market for the first time, with registrations more than doubling to 1.4 million, compared with China’s 1.2 million (up nine per cent).

These strong sales have continued into 2021, with the year-to-date figures reaching almost two and a half times those seen in the same period last year.

The IEA says that based on current trends, the number of electric vehicles on the road could increase from 11 million to 145 million by 2030.

However, ‘if governments accelerate efforts to reach international climate and energy goals’, that number could be as high as 230 million.

Fatih Birol, executive director of the IEA, said: ‘While they can’t do the job alone, electric vehicles have an indispensable role to play in reaching net-zero emissions worldwide.

‘Current sales trends are very encouraging, but our shared climate and energy goals call for even faster market uptake.

‘Governments should now be doing the essential groundwork to accelerate the adoption of electric vehicles by using economic recovery packages to invest in battery manufacturing and the development of widespread and reliable charging infrastructure.’

However, the report notes that the most electrified mode of transport is currently two- and three-wheeled vehicles such as motorbikes and mopeds, with more than 25 million units sold.