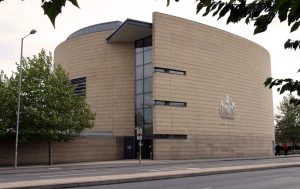 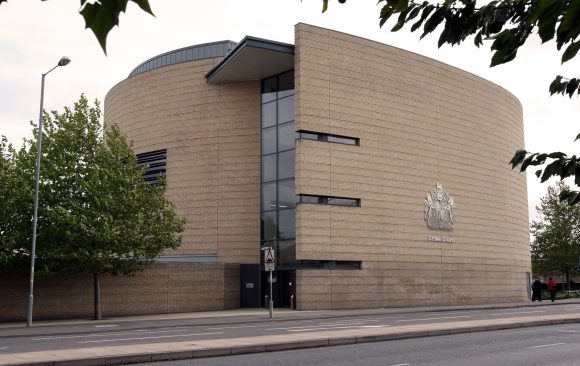 A dealership employee sold a car privately that he’d bought without permission on the business’s account then kept the £10,500 he got for it.

David Wincote, 37, of Maine Street, Thetford, was working at the dealership in Cambridge in August 2017 when he paid £11,638 for the Citroen Picasso using the company account, said Cambridgeshire Constabulary.

Police said the showroom’s finance team were alerted to the purchase in late-2018.

Although there was a record of the Picasso having been bought, they didn’t have a record of its sale, nor was there any sign of it.

In the initial investigation, Suffolk Constabulary traced the Citroen to an address in the Suffolk area and the new owner said he’d paid £10,500 for it after seeing it advertised on Auto Trader.

All the documentation seemed to be fine and they said the seller – who used a different name – had told them he was selling it on behalf of his mother-in-law.

Cambridgeshire police caught up with Wincote but he denied any knowledge of the Picasso and selling it.

Then, when text messages between Wincote and the new owner were discovered, Wincote admitted it was his phone number but denied any knowledge of the messages, car or the sale.

When police asked him why he’d changed his name when liaising with the potential buyer and queried the names that were used on the V5 document, he continued denying all knowledge.

In a second interview, Wincote blamed his ex-partner, who had unwittingly helped with the test drive and purchase of the Citroen while he was at work.

And he claimed that transactions for thousands of pounds from his then partner’s account to his were nothing to do with the sale, and that she’d agreed to help him out with money after he’d been made redundant and had to take a lower-paid job.

However, he later admitted theft by employee and fraud by false representation.

Wincote was given an 18-month community order at Cambridge Crown Court, pictured, yesterday (Nov 12) and was also ordered to carry out 80 hours of unpaid work.

After the case, investigating officer Det Con Anna Griffiths said: ‘Wincote thought he could blag his way out of the situation by first denying any involvement and then blaming his ex-partner.

‘He purchased a vehicle on the company account and sold it off privately, keeping the money for himself – something which he wasn’t allowed to do.

‘The judge in this case agreed that the vehicle can stay with the new owner, so I am pleased they haven’t been financially impacted by Wincote’s actions.’

Car Dealer has contacted Cambridgeshire Constabulary to find out which dealership David Wincote was working at when he bought and sold the car.