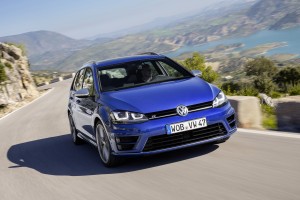 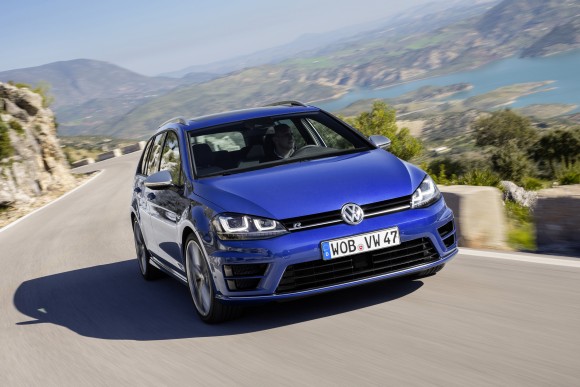 NEW car registrations in Europe climbed to 1.06m in January – a figure six per cent higher than for the same month in 2015.

It was the 29th consecutive month of growth, with new car registrations climbing from 999,195 vehicles for the same month in the previous year, according to figures from the European Automobile Manufacturers’ Association (ACEA).

However, Volkswagen failed to keep pace with the industry, losing market share for the fifth month in a row as a result of the on-going emissions scandal.

The market share for Volkswagen group, which includes the Audi and Porsche brands, was down to 24.3 per cent in January from 25.6 per cent the previous year.

Audi, however, recorded a healthy 14 per cent sales increase in Europe which, according to the ACEA, was fuelled by strong new car sales in Italy.

MORE: Automatic vehicles are holding value better than manuals, according to Autorola