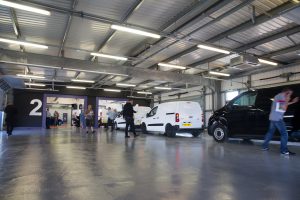 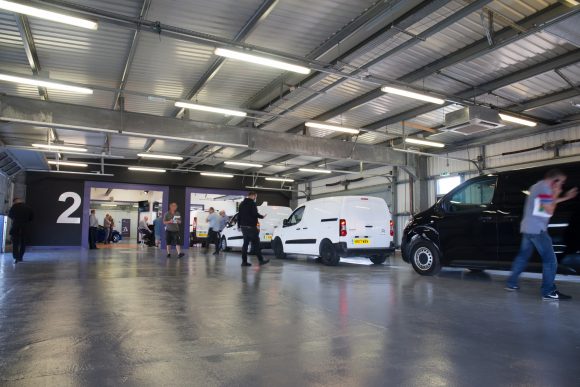 A married ex-dealer was found dead days after Christmas having been stabbed multiple times, an inquest has heard.

Gary Williams, 58, of Swansea, who was married to wife Elaine at 18 years old, had also been in a long-term relationship with an unnamed woman in the Llanelli area since 1991.

He had had a third relationship with girlfriend Jessena Sheridan, 46, since 2014 as well.

The Pembrokeshire and Carmarthenshire Coroner’s Court inquest heard it was not uncommon for Williams to be away overnight as he visited car auctions around the country, having previously run a car dealership and then sold caravans.

On Christmas Eve 2019 he visited Sheridan, who lived in Llanelli, telling his wife that he was delivering a caravan to Yorkshire and would be back on Christmas morning.

Williams was found naked and stabbed to death at Sheridan’s home on December 29. She was also found dead with lacerations to her wrists and arms.

Coroner’s officer Malcolm Thompson told the inquest: ‘Unbeknown to his family, it would appear that Gary had been leading a triple life.

‘Since 1991, Gary had been involved in an affair with a woman from the Llanelli area with whom he would spend several nights during the week.

‘He had informed her that he was separated from his wife and he had a son living abroad. She regarded themselves as partners.

‘Unbeknown to either his wife or his partner, Gary was also having an affair with Jessena Sheridan. It is believed Gary attended at her home on December 24 after leaving his family home.’

He said: ‘I have found this to be a particularly difficult and tragic case of which to hear evidence.

‘It is not disputed Gary Williams had been living a triple and somewhat complicated life. Not only was Mr Williams married but he also had a partner and was also having an affair with Jessena Sheridan whom he had met and formed a relationship with in 2014.

‘This relationship had been secretly kept from both Gary’s wife and his partner. This triple existence was managed for many years by Gary as continued his working and social life.

‘He had been able to separate these relationships entirely without either his wife or long-term partner having any knowledge of his further involvement with Miss Sheridan.

‘The reality is that he left to visit Miss Sheridan at her home that same day. No clear details are available of what actually took place thereafter other than there must have been some sort of altercation between Gary and Miss Sheridan.

‘The real tragedy of this case is not knowing what it was that led to this terrible series of events and what the intention of Mr Williams’s assailant was at the time.’