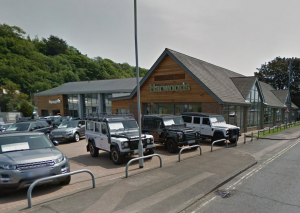 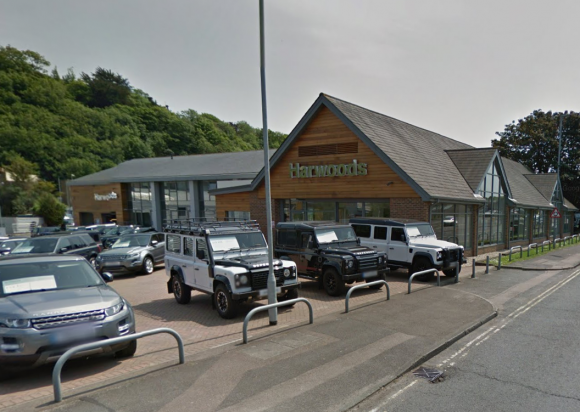 THE former offices of a south coast newspaper are to become a Jaguar and Land Rover dealership.

Permission was given by Brighton and Hove City Council planners yesterday for what had been the home of the Argus in Crowhurst Road, Brighton, for 25 years to be replaced by a three-storey showroom, with the Harwoods Group’s Land Rover business moving some 10 miles west from Lewes to join forces in Brighton with its Jaguar concern, which is currently in Hove.

The regional daily moved further into the city from Argus House last November. The property had been on the market for seven years and had gradually fallen into a state that was deemed unfit for business needs.

Permission to flatten the offices, which have a floorspace spread of more than 17,000 square metres, was given in May, and now councillors have agreed that the dealership can go up in its place. Sixteen jobs are reportedly being created by the move. Behind the dealership will be a builders’ merchants.

It comes just over a year after Caffyns sold the Lewes site, pictured, to Harwoods for £5.7m plus an undisclosed figure for stock, after Jaguar Land Rover decided that it wanted a combined dealership in the Brighton and Hove area, with Harwoods as the operator that it preferred for the new Brighton location.

MORE: Nobody does it better! Harwoods stages Bond-themed event

On SuperUnleaded.com: Rhino causes chaos as it runs down road in India