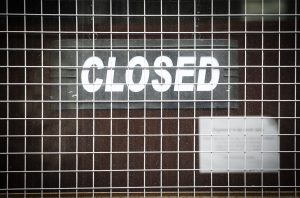 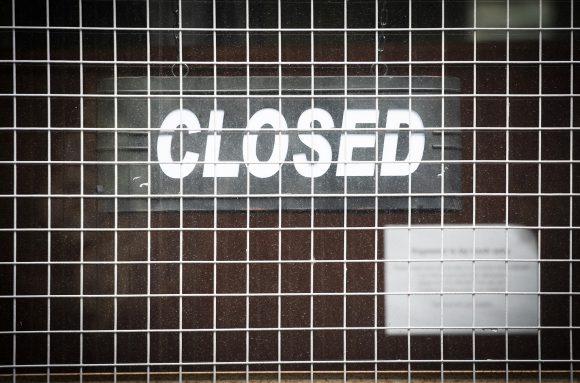 Car dealerships facing financial difficulty that plan to limit their liabilities using insolvency law have been warned they face scrutiny from the FCA.

The Financial Conduct Authority has published guidance that warns businesses seeking to use company or insolvency law to manage their liabilities at the expense of customers that they will face ‘assertive action’.

The FCA says it has seen an increase in the number of companies using ‘Scheme of Arrangements’ to deal with significant liabilities to consumers.

These liabilities for car dealers going bust could include customer deposits taken for cars not yet delivered before the firm went into administration.

Scheme of arrangements are a process used by a company in financial difficulty to reach a binding agreement with creditors to pay back all – or part – of its debts over an agreed timeline.

In proposed guidance published today, the FCA made it clear to companies in financial strife that they should ‘seek to provide the best outcome for customers’ in these circumstances.

‘Failure to do so could result in the FCA objecting to the firm’s proposals in court,’ said the authority.

‘The FCA will also use its regulatory powers, including enforcement actions for misconduct by firms or their senior managers, when appropriate.’

The FCA has told firms that it wants to be ‘informed as soon as possible’ if it is considering a scheme of arrangement or other compromises to manage liabilities in the event of a failure.

Some companies have asked the FCA to issue letters of non-objection when they plan to make arrangements like these, but the FCA says it would never issue one.

The authority added: ‘The FCA will instead focus on assessing each proposal on a case-by-case basis to ensure firms are meeting their regulatory obligations, including treating their customers fairly.

‘Following their assessment, the FCA will communicate any concerns to firms, and if necessary the courts, and consider any further regulatory action.’

Under current company and insolvency laws companies have options to limit their liabilities, meaning they might not have to pay everything they owe when they go bust.

But the FCA’s Sarah Pritchard, executive director of markets, said despite this firms still had to ‘treat their customers fairly’.

She added: ‘We will take action against firms that don’t meet this obligation.

‘The guidance we are consulting on should help firms understand our expectations and ultimately help firms to avoid proposing compromises that are unacceptable to us because they fail to provide the best possible outcome for consumers.’

The consultation on the guidance is open until March 1 and is welcoming views from interested parties.