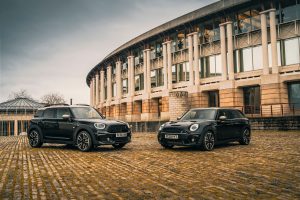 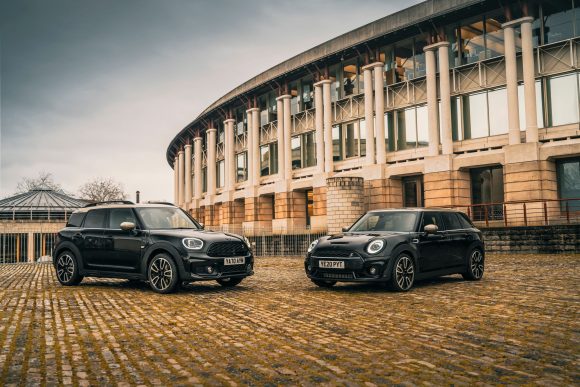 UK should be ‘more or less free’ of crisis by Christmas

The UK should be ‘more or less free’ of the coronavirus crisis by the end of the year, a leading epidemiologist has predicted.

Professor John Edmunds, a member of the Government’s Scientific Advisory Group for Emergencies, said some measures would remain ‘probably forever’. But he told ITV’s Peston: ‘I think we will be more or less free of this by the end of this year, say Christmas.’

His comments came as he warned against relaxing lockdown restrictions too quickly, and said there was a need to be ‘very cautious’ about foreign travel.

Too soon to book a holiday

Boris Johnson has urged people wanting to book a summer holiday to be ‘a little bit more patient’.

The Prime Minister told the Downing Street press conference it is ‘too early for people to be certain about what we will be able to do this summer’. He went on: ‘I understand why people want to make plans now but we’re just going to have to be a little bit more patient.’

This came hours after Transport Secretary Grant Shapps said foreign holidays will remain banned until ‘everybody’ has had a coronavirus vaccine.

Demand for domestic UK holidays this summer will exceed pre-pandemic levels, according to a new survey.

The poll of 2,000 consumers by market research agency Mintel indicated that a total of £7.1bn will be spent on so-called staycations between July and September. This is up from £5.8bn in 2019.

Although the value of the domestic holiday market across 2021 as a whole is expected to be 11 per cent short of 2019 levels, Mintel expects it to fully recover next year.

Lockdown measures have cost non-food retailers around £22bn in lost sales since the start of the pandemic, according to new figures.

The British Retail Consortium (BRC) said the closure of non-essential stores and distancing restrictions have weighed on UK high streets over the past 12 months.

The trade body has called on the government to take action on business rates, rents and grants ahead of the Chancellor’s spring budget next month in order to help the sector’s recovery.

A man has pleaded guilty to fraudulently obtaining 3.9 million US dollars in US federal coronavirus loans and using some of the money to buy a Lamborghini Huracan.

David Hines, of Miami, Florida, rubbed his forehead in apparent shame as he pleaded guilty to federal charges including bank fraud at a hearing yesterday held via videoconference because of Covid-19 restrictions.

He will be sentenced in April. As part of the plea, Hines acknowledged receiving 3.9 million US dollars in federal government loans on behalf of different companies he managed, fraudulently claiming they would be used to pay employees impacted by the pandemic.

Councils across England are transforming roadside verges to support wildflowers as pressure grows to reverse declines in wildlife, a Freedom of Information request has found.

Seven in 10 English councils are using mowing or management regimes alongside roads in their area to boost wildflowers and wildlife such as bees that depend on them, data gathered by the PA news agency suggests.

Conservationists say road verges are an overlooked but vital habitat, which are home to more than 700 species of wildflowers, including threatened orchids and other rare plants.

Uber is to start collecting and delivering parcels for people using its existing network of drivers.

The ride hailing app will trial the new service in Manchester, Birmingham and Leeds starting from today, as the firm seeks new revenue streams amid the ongoing coronavirus pandemic.

Lockdown measures have hammered the firm’s usual ride requests, but its Uber Eats food delivery offering has boomed due to restaurants being forced to close. For the price of a regular UberX journey, users can now send same-day packages within the app.

Germany to extend lockdown until March 7

German Chancellor Angela Merkel and the country’s 16 governors are extending the country’s coronavirus lockdown until March 7 amid concern that new virus variants could reverse a decline in new confirmed cases.

The government said there will be some exceptions made during the extended lockdown, including allowing hairdressers to reopen their businesses on March 1, but with stricter hygiene regulations.

Germany’s second lockdown began in November and was extended and toughened before Christmas due to concern that the number of Covid-19 patients could overwhelm hospitals. It had been set to end on Sunday.

Prezzo to axe 22 restaurants and 216 jobs

Restaurant chain Prezzo is to axe 22 restaurants and cut 216 jobs after it was rescued out of administration.

Cain International, which only bought the chain in December, has bought it back from administrators in a pre-pack deal to secure its future.

The owner said the action protects the vast majority of Prezzo’s 2,900 team members’ jobs. All of the chain’s 178 restaurants are currently closed. 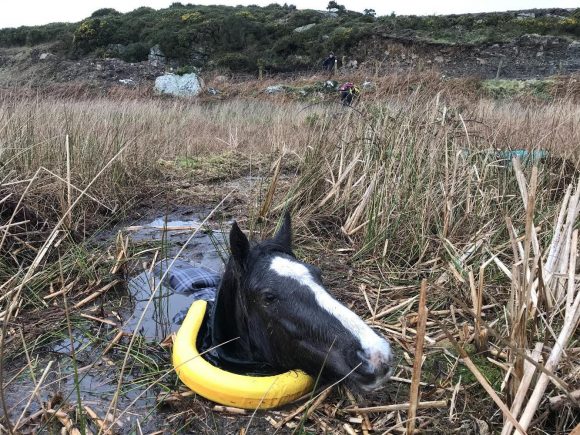 Horse got stuck up to neck in deep swamp

The RSPCA has said a horse is ‘recovering well’ after getting stuck up to her neck in a deep swamp in North Wales.

The horse became stuck after she escaped from a grazing area on Friday in Amlwch, Isle of Anglesey and came across the ‘dangerously deep bog’.

‘This poor horse was well and truly stuck in the bog up to her neck,’ RSPCA inspector Mark Roberts said. ‘It was so deep I don’t think her hooves even reached the bottom.’ The horse was rescued after being dragged out with a front loader tractor.

Beer giant Heineken is to slash 8,000 jobs globally after sales plunged sharply following the closure of pubs and bars.

It said the restructuring of its head office, regional offices and local operations will lead to a one-off cost of around £368m.

The pound soared towards a three-year high amid a retreat in the dollar and trader hopes surrounding the UK’s rapid vaccine rollout.

Most motorists would be in favour of giving new drivers a minimum 12-month learning period before taking their test.

In a survey of 2,000 motorists, 68 per cent said they strongly backed the possibility of enforcing at least a year’s training and supervised practice.

Mini has added a new Shadow Edition trim level to its popular Clubman and Countryman models.

Priced from £26,805 and available to order now, the new specification brings a higher level of standard equipment to the pair as well as exclusive logos and graphics.

Both cars benefit from a Midnight Black Metallic exterior colour, which is contrasted by a silver roof and mirror caps.

Coldest night in a decade

Last night dipped to as low as -12 degrees C, said the BBC. It will be a cold but dry and sunny day for many though, turning cloudier and windier over parts of Northern Ireland, Wales and south-west England later on. A chance of snow in the far south-west later.

Tonight will be cold and clear for many, mainly in the eastern half of the UK. Turning cloudier and windier from the west, with a few snow showers in Northern Ireland. A few wintry showers in north-east Scotland.

Cold and bright for many tomorrow, but it will also be windy. Cloud in the west will clear into the afternoon as well to leave sunny spells. Chance of a few snow showers in north-east Scotland.