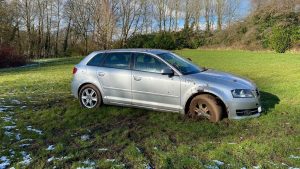 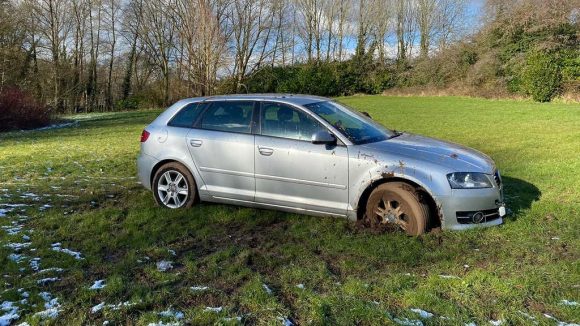 Charging to be easier than refuelling with petrol or diesel

Charging an electric car will be ‘easier’ than refuelling a petrol or diesel vehicle, the Government has pledged.

The Department for Transport is looking into improving how electric cars are charged by simplifying payments and increasing reliability, in order to deliver on its commitment to end the sale of new petrol and diesel vehicles by 2030.

It has proposed the introduction of contactless payment at charge points, forcing operators to provide a 24/7 call helpline for drivers and making location data, power rating and price information more accessible.

Home buyers using the Help to Buy equity loan scheme in England are being given an extra two months to legally complete their purchase, due to delays caused by coronavirus.

Homes England said that, while the scheme will end on March 31 2021, those who are currently using it will have more time to get the keys to their home.

However, information placed on the gov.uk website urged ‘there will be no more extensions’.

The chairman of KPMG in the UK has resigned after reportedly telling staff they should ‘stop moaning’ about worries over cuts to their benefits during Covid-19, and talked about meeting clients for coffee during the pandemic.

Bill Michael will step down from the audit giant at the end of the month after details of what he said during a conference call on Monday were revealed.

He was reported by the Financial Times as telling staff to ‘stop playing the victim card’ over concerns about possible cuts to pensions, pay and bonuses. 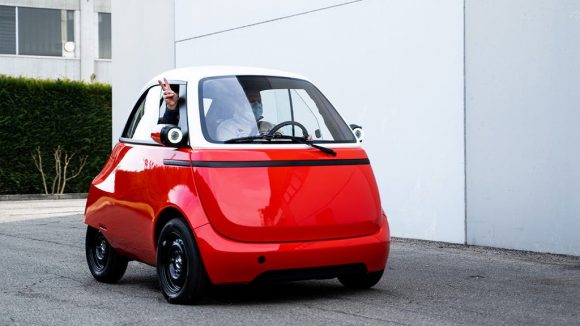 Hopes Microlino will go on sale this summer

A new electric two-seater with styling inspired by the classic Isetta ‘bubble car’ should enter production in the summer, its makers have confirmed, priced at €12,000 (£10,533).

The Microlino is a small electric vehicle targeted at inner-city life and described as ‘the ideal mix between motorbike and car’.

As well as seating for two, Micro says the car will have storage capacity equivalent to three beer crates, and will be offered with two battery size options that offer a range of 78 or 124 miles.

The decrease in the UK’s R rate, Government confirmation of when it will unveil the roadmap out of current lockdown measures and better-than-expected economic figures for the past quarter all pushed the FTSE higher.

Sterling also made gains as traders were positive about the rate of the UK’s economic recovery.

A driver claiming to have travelled 25 miles in lockdown to ‘feed the ducks’ before getting their car stuck in the mud has been fined £200.

Telford & Wrekin Cops, who issued the fine, posted the photo of an Audi with its front tyres bogged down in muddy ground and dirt spattered up the wheel arch on its Facebook account.

Commenting, they said: ‘A trip from Walsall to Telford to ‘feed the ducks’ is one thing, but to get your car stuck as well… This isn’t a reasonable excuse.’

Exports of Scotch whisky fell by more than £1.1bn in 2020 to the lowest level in a decade, according to an industry body.

The Scotch Whisky Association blamed the twin impact of coronavirus and the 25 per cent US export tariff for the drop.

Exports dropped 23 per cent by value to £3.8bn in 2020, the association said, with the value and volume of exports to most of the drink’s top 10 markets falling.

Cold is nearly over

Milder conditions are on the way after a week of record-breaking cold, according to the Met Office.

Wintry weather will still be around for the weekend, but temperatures will begin to rise towards double figures into next week, forecasters have predicted.

Yellow weather warnings for snow and ice are in place across most of Scotland and parts of northern England and Wales on Saturday, and again on Sunday, as  well as eastern parts of Northern Ireland.