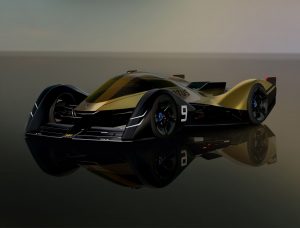 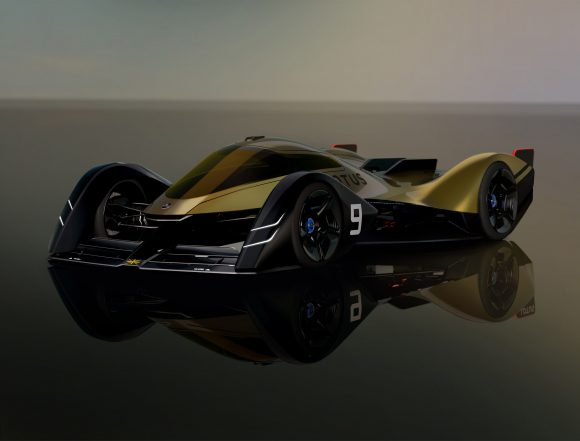 PM warned NHS to stay ‘at full stretch’ for weeks

The NHS is likely to remain ‘at full stretch’ for at least another six weeks, a leading health official said as he warned the Prime Minister against easing lockdown too quickly.

Chris Hopson, chief executive of NHS Providers, which represents NHS trusts in England, has written to Boris Johnson calling for a focus on ‘data, not just dates’ when it comes to the government’s approach to the route out of lockdown.

The Prime Minister will scrutinise data this week on coronavirus case numbers, hospital admissions, deaths and the impact of the vaccine rollout as he prepares his plan to reduce restrictions. Johnson has said he will aim to give target dates for restrictions being eased on Monday.

More areas in the south of England will be subject to surge testing to find cases of the South African mutation of Covid-19.

The Department of Health and Social Care said testing regimes will be set up in Norfolk, Southampton and Woking, Surrey, where positive cases of the South African variant have been discovered. Postcodes of IP22, SO15 and GU22 will be tested.

Efforts in Manchester to track down examples of the mutation of the more transmissible Kent variant will also be expanded following deployment of testing teams last week, with the postcode districts of M40 and M9 set to be targeted.

The UK needs to quadruple its planned crisis spending to restore jobs, investment and services amidst the pandemic, according to a think tank report.

The Institute for Public Policy Research (IPPR) called on Chancellor Rishi Sunak to ‘boost it like Biden’ as researchers calculated that £190bn is needed to get the UK economy back on track.

This is four times as much as Sunak has committed so far and a figure which matches the ambition of US President Joe Biden’s new administration, according to the think tank.

The billionaire Issa brothers and their private equity backers have said that their £6.8bn acquisition of Asda has now been completed.

However, the deal still needs to secure approval by UK competition regulators. In a separate announcement, the Competition and Markets Authority (CMA) said it has set April 20 as a deadline for its preliminary decision on the move.

The volatile digital currency is rallying as more companies signal it could eventually gain widespread acceptance as a legitimate means of payment.

Last Monday, Tesla sent a tremor through the digital currency markets, saying that it was buying 1.5 billion dollars (£1.07bn) in bitcoin as part of a new investment strategy, and that it would soon be accepting bitcoin in exchange for its cars.

The deputy chairman of Dunelm has sold a stake in the business worth £192m.

Will Adderley, whose parents founded the homeware retailer, offloaded a 7.4 per cent stake in the company so that he could broaden his investment portfolio.

The sale of 15m shares, at a discounted price of 1,280p per share, sent the company’s stock tumbling lower yesterday. Shares had stood at 1,408p at the close of trading on Monday.

Yesterday proved timid in the trading terminals of London, following a strong session a day earlier.

The FTSE 100 group of the biggest companies spent most of the day not being clear which side of zero it wanted to end on.

Rises to national insurance, income tax and VAT could be required to help balance the government’s books, the head of an influential think tank has said.

Paul Johnson, the chief executive of the Institute for Fiscal Studies (IFS), argued that changes to smaller taxes, such as stamp duty and council tax, could help push down the size of the Covid-19 deficit in the coming years.

But taken alone such changes are unlikely to make enough of a dent in the large amount of money that the IFS believes will be required in the future, according to Mr Johnson. The IFS estimates around £60bn might be needed to be raised.

‘Click and collect’ cash initiative coming to the UK

Consumers will be able to use a ‘click and collect’ service to access cash directly from shops under a scheme being piloted.

The Cash in Shop scheme will launch in Burslem, Stoke-on-Trent, in March. Customers will be able to use an app to see which shops have cash available to pre-order for collection in minutes, free of charge.

There will be no requirement to make a purchase in the shop. The app could also allow customers to have cash delivered to their doorsteps along with their food orders.

British outsourcer Serco has expanded its North American defence business with a 295 million dollar (£212m) deal for a US contractor.

The purchase of Whitney, Bradley & Brown (WBB), which supplies the US Department of Defence, will add an extra 20 per cent to Serco’s defence revenue on the continent.

It adds about 1,000 members of staff and will bring savings of four million dollars (£2.9m) a year in a few years’ time when the companies have integrated. Most of the cost savings will come from property synergies, Serco said.

Accountancy firm KPMG is creating 200 new jobs in Belfast with a £14m investment that will establish a new centre of excellence within the company’s existing offices.

The centre’s work will be focused on technology consultancy services in areas such as cyber security, applied intelligence and digital transformation.

Stormont’s business support agency Invest NI is offering £1m to support the job creation move. Of the 200 positions, 160 will be graduate entrants.

Lotus has released a design study that imagines what electric endurance race cars could look like by the end of the decade.

The wild E-R9 is what the British firm believes could be on track in 2030, featuring a fighter jet-style canopy and advanced active aerodynamics.

It has been designed as a fantasy showcase for Lotus Engineering, the firm’s consultancy arm.

The BBC says much of the UK will have a breezy day with early rain clearing eastwards, leaving bright spells but showers in places. Parts of the south will stay cloudier with more prolonged rain.

Through this evening and tonight, outbreaks of rain will spread northwards across much of the UK, accompanied by strong winds. It will turn drier over central and eastern England later.

Much of the UK will be breezy again tomorrow with outbreaks of rain spreading eastwards. The rain will be followed by spells of sunshine from the west but with heavy showers in the northwest.