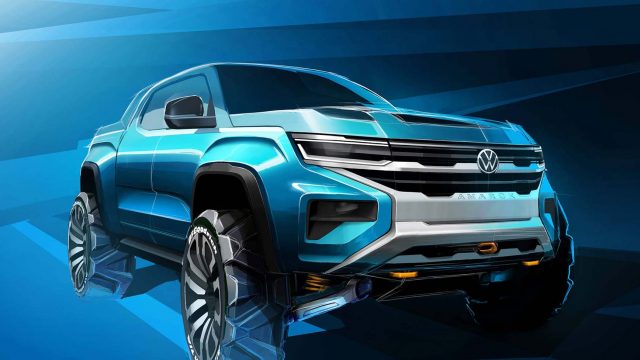 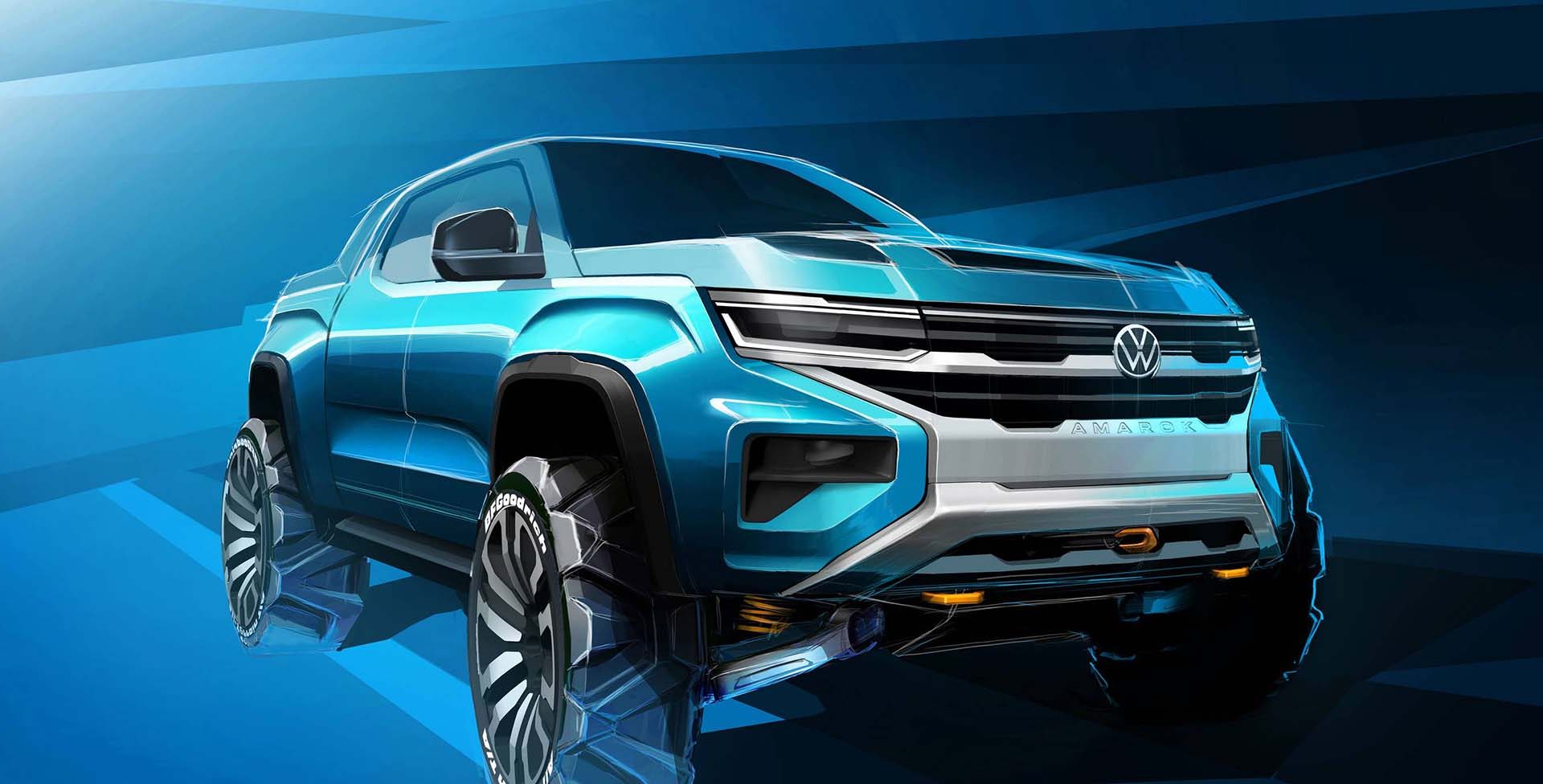 Thousands of homes are still without power after Storm Eunice hit parts of the UK on Friday, and insurers said the clean-up cost could rise above £300m.

Meanwhile, forecasters are warning that strong winds of up to 70mph are set to sweep across the UK in the coming days, disrupting travel, power supplies and storm recovery efforts.

The Met Office has issued yellow warnings for wind covering most of the UK today and tomorrow, after northern England faced blizzard-like conditions on Saturday afternoon.

Russia’s plan to invade Ukraine would lead to the largest conflict in Europe since the Second World War, the prime minister has warned.

Boris Johnson said he wanted people to ‘understand the sheer cost in human life’ that an incursion into Ukraine would bring, with casualties on both the Russian and Ukrainian sides, as he continued to urge Moscow to engage in peace talks.

Foreign secretary Liz Truss, meanwhile, used a separate interview to state that Vladimir Putin ‘will not stop at Ukraine’, as she argued he was looking to piece the Soviet Union back together.

That’s according to new figures compiled by the Local Data Company for PwC, which show how online shopping has risen, as well as the pandemic’s effect.

But the closure rate could be slowing as more independents emerge. PwC head of consumer markets Lisa Hooker said: ‘The worst could now be over.’

UK ‘should foster closer relationship with EU, not diverge’

The UK should foster a close relationship with the European Union rather than diverging further, Scotland’s constitution secretary has said.

In a letter to Brexit opportunities minister Jacob Rees-Mogg, Angus Robertson said the proposed Brexit Freedoms Bill, which will make it easier to amend existing EU laws on the UK statute book, would have ‘profound consequences’ for devolved administrations.

Robertson also said the bill was being written without adequate consultation with the rest of the UK.

Volkswagen has revealed the first near-production sketches of the next-generation Amarok pick-up.

The side profile with its huge ride height and chunky off-road tyres – coupled with earlier sketches that showed the model exploring the desert – appear to hint at a more rugged focus than before.

It’s being built in collaboration with Ford and will share much of its underpinnings with the new Ranger.

Culture secretary Nadine Dorries has said the BBC has a problem with ‘groupthink’ and needs saving from itself.

Dorries – who froze the licence fee in January – likened the broadcaster to a ‘polar bear on a shrinking ice cap’.

Speaking to the Sunday Times, she said: ‘There is a problem with groupthink within the BBC, and I don’t think those people think they are left or they are right. I think they just believe they are absolutely right about everything. Our responsibility is to save the BBC from itself, because it is that polar bear on a shrinking ice cap.’

DUP leader Sir Jeffrey Donaldson has hit back at accusations the party isn’t opposed to the Northern Ireland Protocol.

In a letter to party members, seen by the PA news agency, Sir Jeffrey said its political unionist opponents needed to ‘wise up’.

The letter came hours after senior DUP MP Sammy Wilson was loudly booed and jeered as he addressed a loyalist rally against the Northern Ireland Protocol, in which he compared the EU’s handling of Northern Ireland in the Brexit process with Vladimir Putin’s annexation of Crimea.

A modelling agent who was close to disgraced financier Jeffrey Epstein has been found dead in his French jail cell.

Jean-Luc Brunel was being held in an investigation into the rape of minors and trafficking of minors for sexual exploitation, according to the Paris prosecutor’s office.

Paris police are investigating his death. Brunel’s lawyer has previously said the agent contested the accusations against him.

Monday will start off windy, with the north then having bright spells and central plus southern England seeing showers. Once the afternoon arrives, it’ll be dry and fine everywhere, with breezes easing.