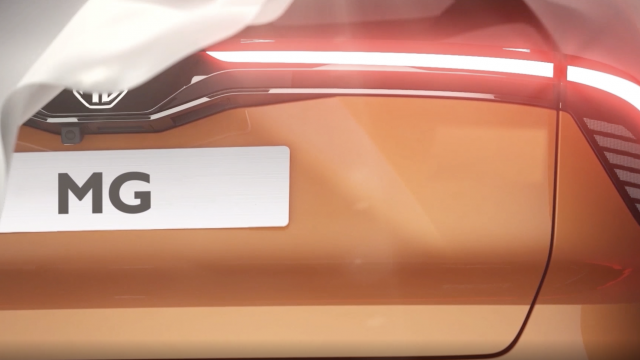 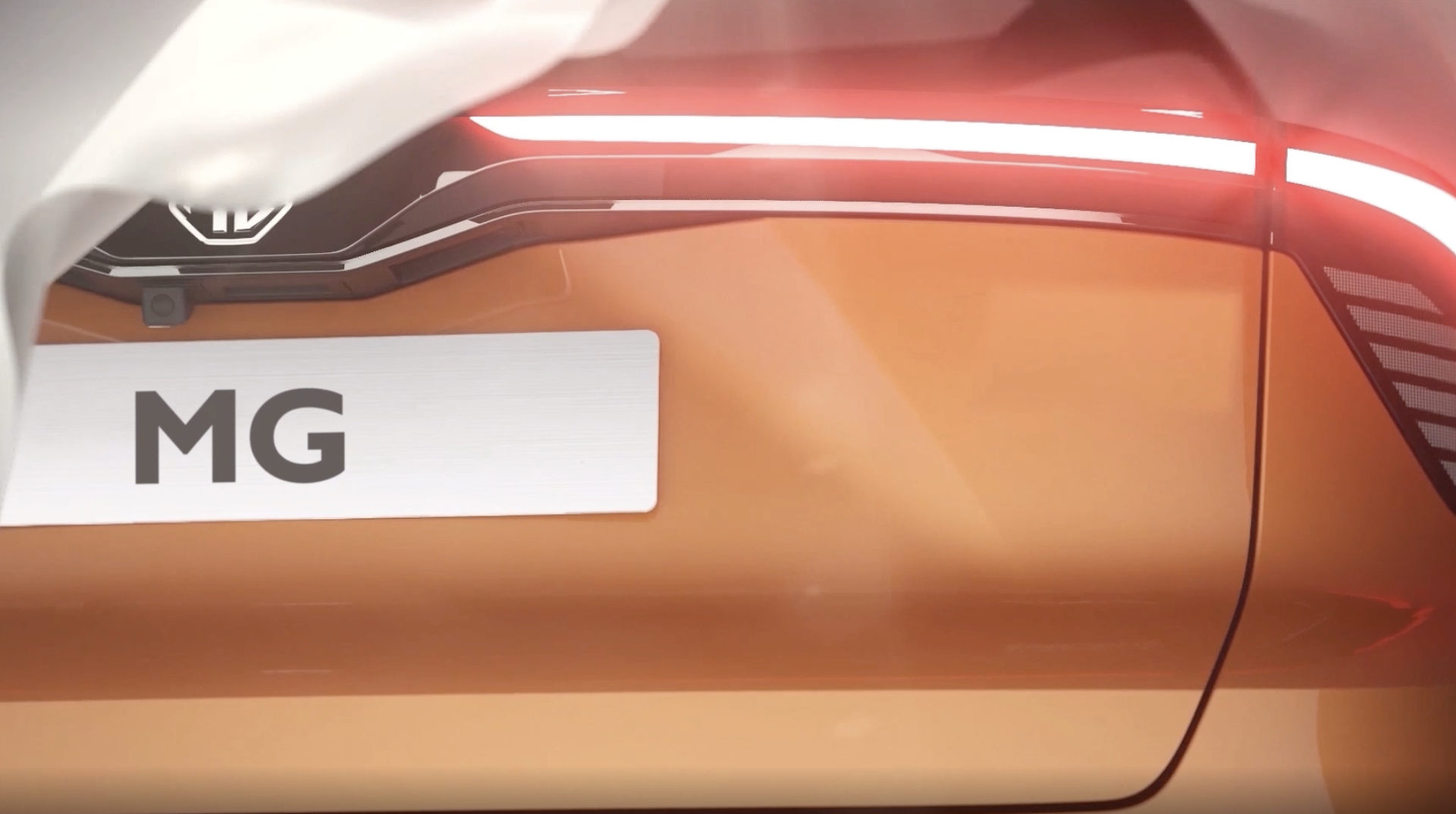 Fresh strikes have hit Kyiv amid warnings Russian forces are closing in on the capital as Nato allies prepare to determine the West’s next steps against the Kremlin.

The Ukrainian foreign minister, Dmytro Kuleba, said in a tweet just before 4am on Friday that ‘horrific rocket strikes’ hit Kyiv in an attack he compared to the city’s 1941 shelling by Nazi Germany.

Meanwhile, Ukrainian president Volodymyr Zelensky said the government had information that ‘subversive groups’ were encroaching on the city, as US secretary of state Antony Blinken said Kyiv ‘could well be under siege’. US officials believe the action is an attempt by president Putin to dismantle Ukraine’s government and replace it with his own regime.

Shocked Russians turned out in their thousands to condemn their country’s invasion of Ukraine as emotional calls for protests grew on social media.

Hundreds of posts came pouring in condemning Moscow’s most aggressive actions since the 1979 Soviet invasion of Afghanistan.

Following a late-night European Council meeting on the situation in Ukraine, von der Leyen said the package includes financial sanctions, targeting 70 per cent of the Russian banking market and key state owned companies, including in defence.

In a series of tweets early on Friday morning, von der Leyen said the sanctions show ‘how united the EU is’.

Rishi Sunak has received a questionnaire from the Metropolitan Police in its investigation into the partygate saga.

The PA news agency understands the chancellor has received the form, and it will be returned within seven days as requested by officers.

Sunak previously confirmed that he was at one of the events subject to Metropolitan Police inquiries – a birthday do held by Downing Street staff and Boris Johnson’s wife Carrie for the PM on June 19, 2020.

Motorists warned ‘Russia’s actions will push petrol past £1.50 per litre’

Motoring groups have warned that average petrol prices will soon jump above £1.50 per litre as a knock on effect of the Russian invasion of Ukraine.

Sources reported a new record high of an average of 149.5p per litre of petrol and almost 153p per litre for diesel, with every indication being that this will continue to rise.

In October 2021, record prices that had stood since 2012 were broken, with new records set daily until mid November. There was a slight reprieve for motorists over Christmas and the new year, but on February 13 new records were set once more, and prices have continued to rise.

MG has teased a new electric hatchback that will be revealed in full later this year.

Expected to be called MG4, it will go into competition with the likes of the Volkswagen ID.3, but will likely be pitched as a much less expensive alternative.

In a teaser video that only gives the occasional glimpse of the car’s styling, it’s clear that the new model has a sleek and simple design, with full-width LED rear lights and curious lumps in the roofline, visible through the sheet covering the digitally rendered car.

The headline score is the lowest since January last year – one of the worst points in the Covid crisis. Worries about the onslaught of pressures on household finances saw every measure of the survey fall on a month ago.

Marks & Spencer has been voted the UK’s favourite in-store supermarket despite a strong showing from discounters Aldi and Lidl as consumers face up to the cost-of-living crisis.

The high street stalwart’s upscale food offering received a customer score of 78 per cent in the annual Which? survey, receiving five stars for store appearance, customer service and the quality of its own-brand and fresh products.

A drier and more settled day with plenty of sunshine, reports BBC Weather. However, cloud and rain will build in the north-west later on.

The north will continue to see cloud and spells of rain tonight. Clearer further south but it’ll be a breezy night for all.