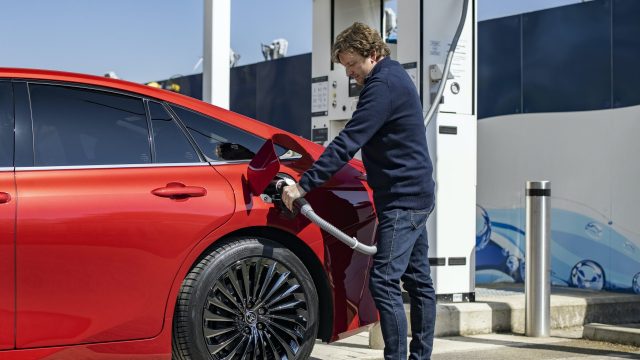 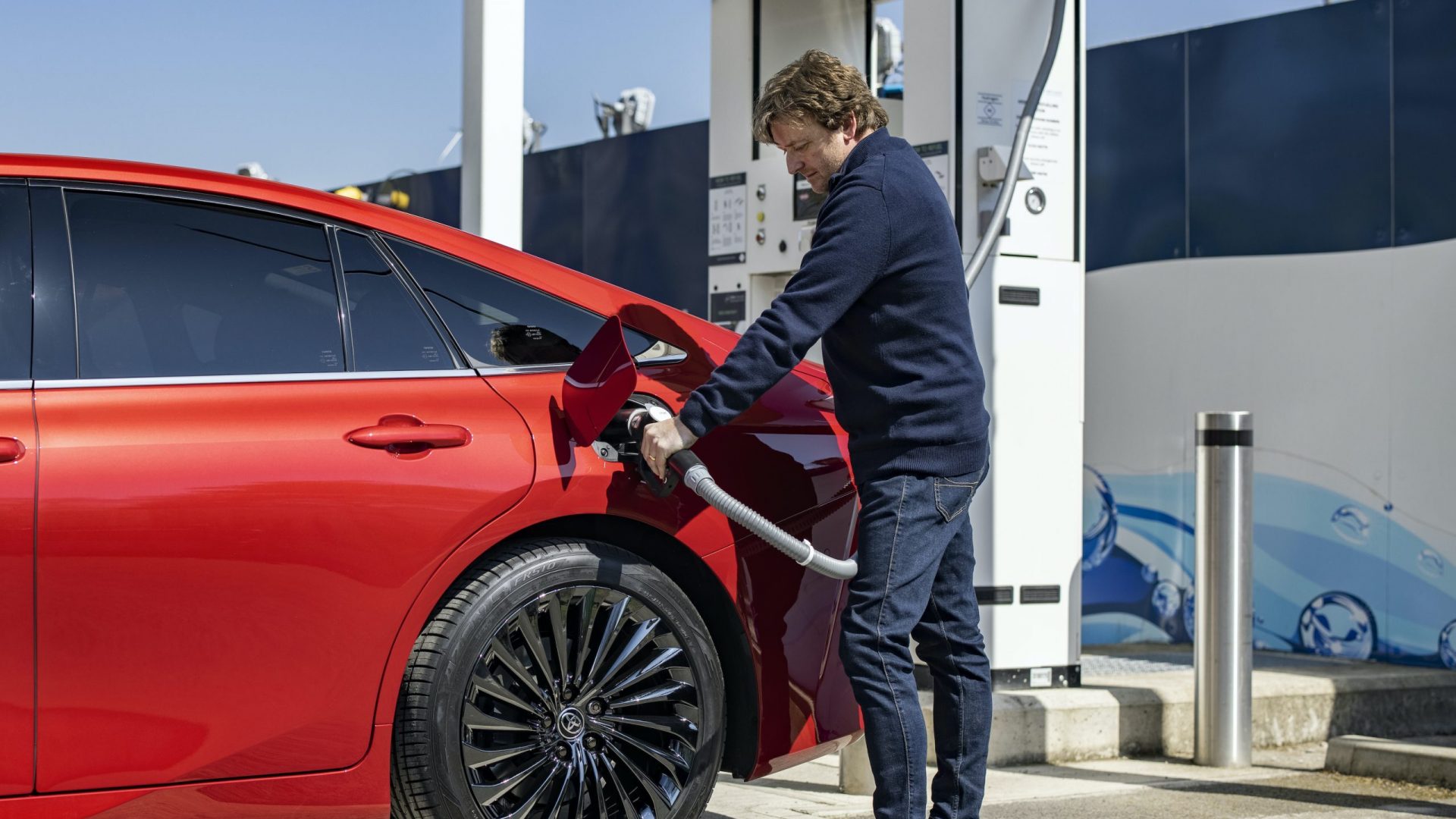 Toyota has confirmed that it remains dedicated to hydrogen fuel cell-powered vehicles, with the brand saying it intends to offer customers a wide range of propulsion types.

The brand recently announced its intention to offer 30 fully electric vehicles globally by 2030, and is gearing up to introduce the bZ4X – its first battery electric car – in the coming months. With this, many thought that Toyota might cease to put as much effort on hydrogen propulsion, an area it’s led the way for some time.

However, Toyota has now said it remains committed to hydrogen in cars and that it will ‘continue to develop fuel cell technology’.

Speaking at the prototype launch of the bZ4X, Erik Gustafsson, project leader of communications for this bZ4X, said: ‘Toyota remains fully committed to hydrogen, and we are fully-focused on all technologies – whether that’s EV, fuel cell, hybrid or plug-in hybrid. We are convinced they need to work together to meet global carbon neutrality.’

Hydrogen has been on the minds of many car manufacturers for the past couple of decades, though in more recent years most have dedicated their attention to battery-powered electric cars instead. 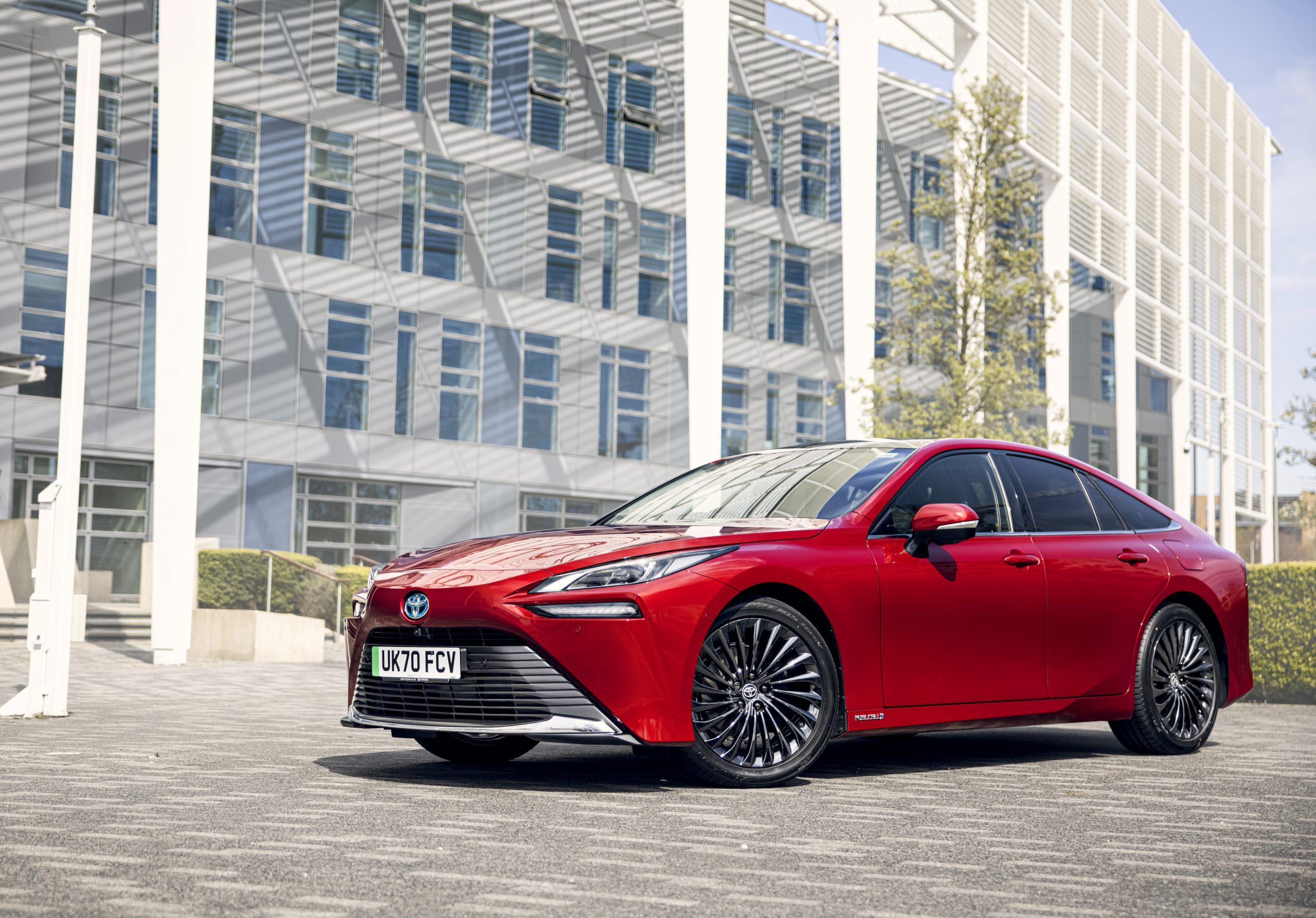 A key reason for this is due to the poor infrastructure surrounding them, as there are currently just 11 public stations in the UK where you can refill a hydrogen car, according to the government-funded ‘UK H2 Mobility Project’, and four of those stations are within the M25.

While Toyota acknowledges that hydrogen cars remain a hard sell, the firm remains positive about their future.

Vincent Dewaersegger, senior manager of product communications at Toyota, said: ‘Hydrogen is a bit slower to develop than BEV [battery-electric vehicles], because the big pull is on the infrastructure – but it is developing.

‘We will continue with fuel cell vehicles, and the key trigger will be on the commercial side of things with commercial vehicles. This will help to set up the infrastructure and then we will see it coming more to passenger cars.

‘Hydrogen has plenty of advantages, but it always depends on the customer’s needs and we will continue to be at the forefront, we just need to meet customer needs.’

Hyundai and Toyota are currently the only two car brands that sell off-the-shelf hydrogen cars in the UK. Toyota introduced its second-generation Mirai last year, boasting additional hydrogen storage tanks, giving it a range of up to 400 miles.