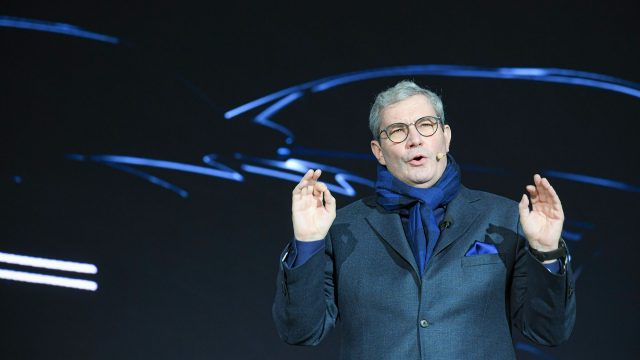 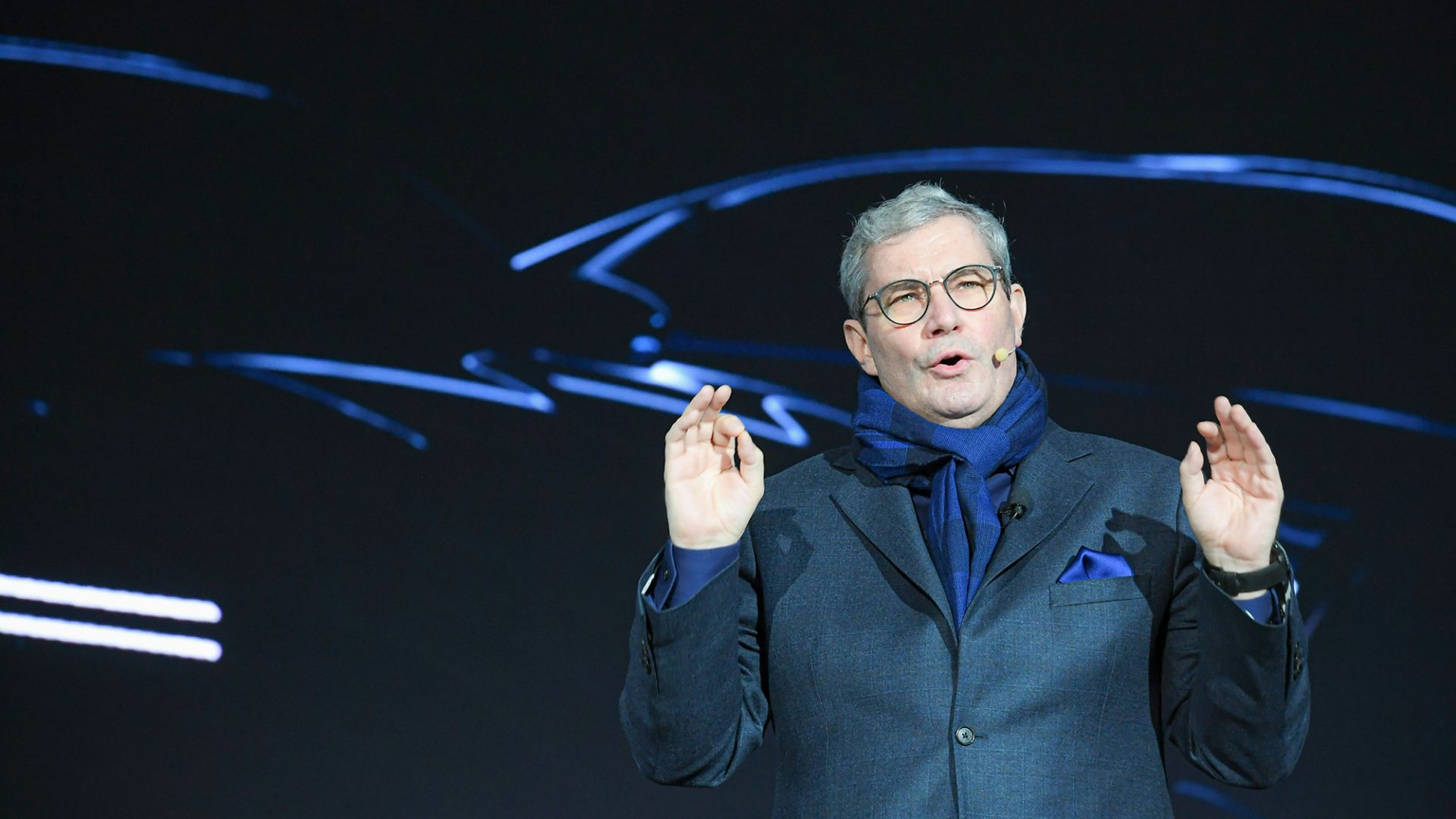 Candidates had to have made a significant contribution to the global automotive industry with worldwide repercussions and one that wasn’t limited to one market or region.

It could have been a significant impact to their brand or company, or a significant safety, engineering, design or technical advancement or other significant benefit for the consumer.

A total of 102 journalists from 33 countries comprise the World Car Awards jury panel, which said it chose Donckerwolke as he’d had design responsibility for a number of highly innovative new models, including the Hyundai Ioniq 5, Genesis GV60 and Kia EV6.

In addition, his restomod Pony and Grandeur models had paid homage to the often-neglected automotive heritage of South Korea.

Donckerwolke, who is also the manufacturer’s executive vice-president for design, said: ‘I am deeply honoured to receive the Person of the Year award and would like to thank all of the jury members and the valued team at Hyundai Motor Group, without whom this would not have been possible.

‘I have worked for many companies and brands over my career and I’m delighted at the recognition the Hyundai, Kia and Genesis brands have received.

‘They are a true reflection of the effort of all of the Hyundai Motor Group employees, retailers and partners, who have worked steadfastly to develop a strong line-up of compelling and relevant vehicles on sale worldwide.’

The 56-year-old added: ‘Since joining the Hyundai Motor Group as chief creative officer in 2016, we have not only continued the upward trajectory of both the Hyundai and Kia brands but also introduced a new luxury brand – Genesis.

‘Since its introduction, the Genesis brand has grown to receive many accolades, and I am privileged to be part of the creation, launch and development of the brand alongside many of my esteemed colleagues.

‘I’ve always said ‘‘I do design work for free, I only get paid for the meetings’’. And while there are indeed many meetings, it’s always easier to accomplish a task when you’re working your dream job surrounded by dedicated team members.

‘Thank you again for this fantastic honour.’

The other finalists were:

He was preceded in 2020 by Carlos Tavares, then CEO of Groupe PSA, with earlier recipients being the late Ferrari chairman and CEO Sergio Marchionne in 2019 and Volvo Car Group president and CEO Håkan Samuelsson in 2018 – the first year the title was awarded.