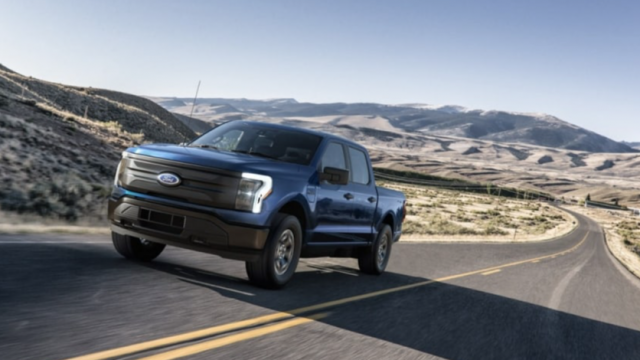 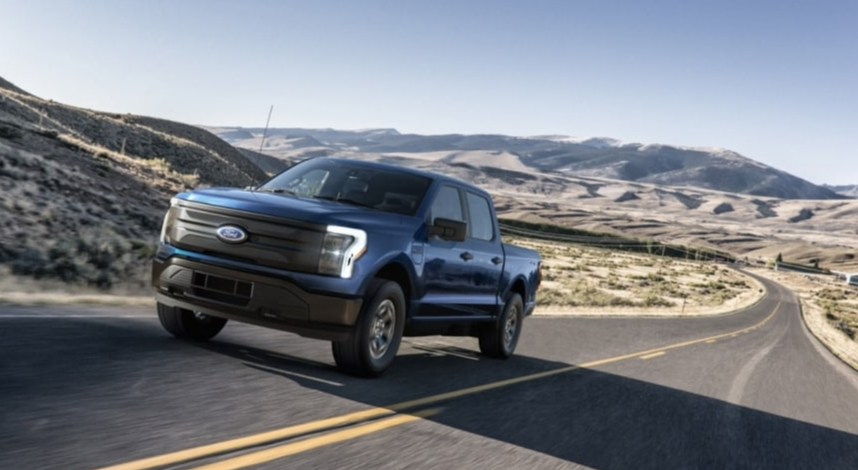 If you thought things were crazy with the car market on our shores, take a quick glance across the pond and you’ll see the madness is not isolated here.

It’s been pretty similar in the States as the same market forces have been driving their much larger market to similar levels of craziness – but car dealers over there have taken things a step further: They’re drastically marking up their new cars.

In the UK, hundreds of used cars currently cost more than new models.

The strange quirk is a result of the fact there’s long waiting lists for new cars and for those who want one now, they’re happy to pay a premium.

This sort of activity used to be reserved for luxury cars when buyers wanted to jump the waiting list – but has now trickled down into everything from Skodas to Dacias. See our list here for proof of that.

But car dealers here haven’t gone to the extreme of charging more than the manufacturer’s recommended retail prices for those new cars – but they have in the States.

Over there, dealerships operate differently. Huge car lots are filled with ranks and ranks of new, unregistered cars and buyers can roll in with their old car and out with a brand new one often in as little as an hour.

The dealers hold the new car stock, ordering masses from the manufacturers and storing them on their site ready to hand over to consumers.

Knowing that replenishing their huge stocks is getting harder, American dealers have started to advertise these new cars above the prices set by the manufacturers.

It’s got so bad that Ford and GM have threatened to stop selling cars to some dealers that have been getting too cheeky with their prices.

Research by US consumer site Edmunds revealed that in January more than 80 per cent of American consumers paid above the manufacturer suggested retail price.

There’s nothing stopping new car dealers hiking prices in the States – they argue it’s simple supply and demand economics and most of them are at it.

Edmunds found the worst were Hyundai dealers putting up prices by nearly $2,000, just ahead of Porsche franchises.

US dealers say they usually carry about two to three months’ worth of stock on their lots, but currently have closer to a 20-day supply. One Mercedes retailer told the Washington Post that this has meant fewer sales so he’s marked up prices to maintain his margins.

The price hikes have drawn battle lines between manufacturers and their dealers. Ford and GM have openly come out and warned their partners, others are having the same heated arguments behind closed doors. Ford has even said it’ll ‘redirect stock’ to dealers that play by the rules, including its new F-150 Lightning (pictured above).

While similar issues with new car pricing won’t happen in the UK, there will be many dealers wondering just how long manufacturers will stomach customers paying more for a six-month old version of the new car they want instead of buying new.

If the inflated used car prices have taught the industry anything, it’s that consumers are happy to pay through the nose to get what they want now.

This article was an extract from the latest digital issue of Car Dealer Magazine, which you can read in full below. Click on the cover below and open the magazine in full screen to enjoy in all its glory