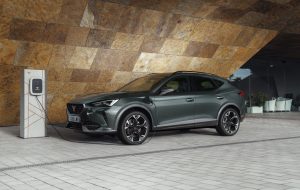 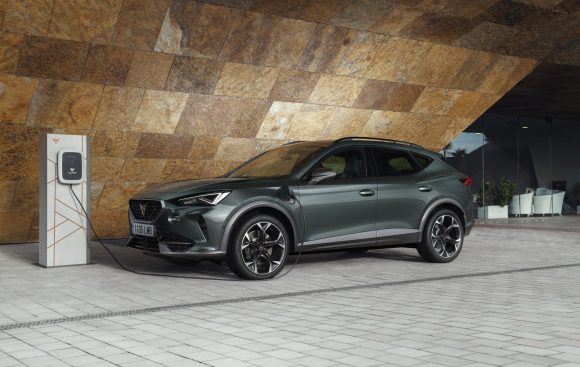 Fresh data has shown that up to February 5 almost 11.5m first vaccine doses had been given – a rise of 494,163 on the previous day’s figures.

Based on the latest statistics, an average of 392,754 first doses would be needed each day in order to meet the target of 15m first doses by February 15.

Government sources have rejected suggestions reported in the Telegraph that vaccinations could be rolled out for the under-50s at their place of work by the spring. ‘We have no plans to roll out vaccines at work,’ a source told the PA news agency.

Worcestershire has become the latest area to start surge testing after the South African coronavirus variant was detected in the area.

Worcestershire County Council has set up surge testing in the WR3 postcode after cases of the variant with no links to international travel were identified.

A mobile testing unit has been set up at The White Hart pub in Fernhill Heath, near Worcester, for adults with no symptoms living within walking distance. A drive-through testing site is planned to open in the coming days, and door-to-door testing will also be made available.

Heavy snow is set to bring disruption to south-east England and East Anglia as bitterly cold winds grip much of the nation.

Amber weather warnings of snow, which suggest there could be widespread travel disruption and possible power cuts in parts of London, the east and south-east of England, have been issued by the Met Office for today and tomorrow morning.

It will feel ‘bitterly cold’ as the strong easterly winds from Ukraine and the Black Sea area spill across the UK on Sunday.

Daimler plans to rename itself Mercedes-Benz

Daimler has announced that it will rename itself Mercedes-Benz with the name change taking place by the end of the year.

The change will come as part of a big shift in the company’s structure, which will see Daimler Trucks split off to become a separate business.

Daimler says it is in the process of spinning off its truck division and will rename itself Mercedes-Benz ‘at the appropriate time’. Further details of the plan will be confirmed at an extraordinary shareholder meeting in Q3 2021.

Energy bills could go up by almost £100 for 15m households across the UK after Ofgem said suppliers could pass on the cost of rising gas and electricity prices to customers.

The regulator said that its price cap for Britain’s 11m households that are on their supplier’s default tariff could rise by £96 to £1,138 from April 1.

A further four million households with pre-payment meters could see their bills jump by £87 to £1,156.

Former Greene King boss Rooney Anand is to swoop back into the UK’s beleaguered pub sector after securing £200m from one of the world’s largest investment firms to launch a new venture.

Anand, who led the pub group as chief executive officer until 2019, has secured the mammoth cash injection from Los Angeles-based Oaktree.

The RedCat Pub Company will partner with licensees, publicans and entrepreneurs to help ‘support the recovery of the sector’, he said.

Ocado is set to show shareholders that its retail sales boom continued into recent months as it benefited further from lockdown restrictions.

Investors will be keen for the group to reveal the extent of its retail growth during the latest national lockdown in its full-year trading update on Tuesday.

US investor Blackstone has muscled in on a multi billion-pound deal for London-listed Signature Aviation.

The deal will be worth £3.5bn in cash for Signature’s shareholders, around 100 million dollars more than the previous bid.

Cupra has released more details surrounding its new Formentor e-Hybrid. Priced from £38,625, the e-Hybrid will be available to order from February 16 alongside existing petrol versions of the SUV.

Capable of reaching 60mph in under seven seconds, the Formentor e-Hybrid arrives with a claimed fuel consumption figure of 188.3mpg and CO2 emissions of just 33g/km.

Beast for the East 2

The BBC says much of the UK will have a cold day with brisk easterly winds bringing snow showers in places. Parts of the southeast and East Anglia will see heavier snow developing.

It will stay cold and windy over much of the UK tonight. Further outbreaks of snow in places, initially most frequent in the southeast and East Anglia but snow spreading further west and north later.

It will be a bitterly cold day tomorrow for much of the UK with further snow showers, these most frequent in the east. Often cloudy with the best of any brighter spells in the west and north.