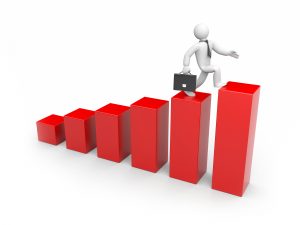 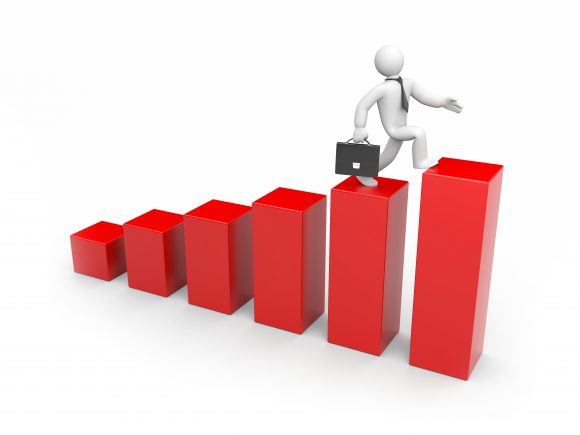 NEW research from Close Brothers Motor Finance has revealed that nearly all UK car dealers (98 per cent) are confident about the business outlook for their dealership, whilst almost two thirds (63 per cent) are ‘very confident’.

Despite a difficult 2019 for the motor industry, the findings paint a picture of business optimism.

In the aftermath of Britain’s exit from the EU, a third of dealers (35 per cent) see Brexit as the biggest threat to their business over the next 12 months, a significant drop of 12 per cent from the previous three months (47 per cent).

Contrastingly, under a tenth (nine per cent) see Brexit as the biggest opportunity, a drop from 13 per cent in the past three months, indicating dwindling interest in the Brexit story. 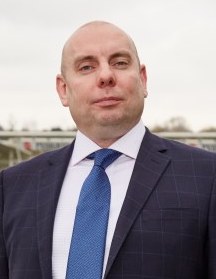 The research also reveals that 13 per cent of dealers are especially positive about the opportunities for business growth. Dealers cited a range of opportunities in 2020, with seven per cent expanding their offering to new types of vehicles, namely electric cars, and seven per cent keen to maintain stability.

On the flip side, nine per cent of dealers are concerned about how an economic downturn will affect their business, and seven per cent worry about stock availability.

Sean Kemple, director of sales at Close Brothers Motor Finance, said: ‘2019 was a challenging year for the motor industry. The 2.4 per cent drop in year-on-year new sales reflected the impact of Brexit uncertainty continuing to loom over consumer confidence.

‘But the results of our Dealer Satisfaction Survey show that hope is far from lost.

‘We’ve driven past the first bump in the Brexit saga, and dealers are excited about the growth of their business and the opportunities for expansion of stock.

‘Used dealerships have seen a boost with drivers looking to cut costs, a trend expected to continue this year.

‘With the petrol and diesel ban coming into effect in 2035, all eyes will be on the new government to help stabilise the industry as the market shifts, offering increased investment in infrastructure and clarity on regulation and taxes.

‘Car dealers are the backbone of the car industry, so it’s encouraging to see high levels of confidence, but equally vital that they are properly supported. When they are, they’re perfectly placed to in turn provide valuable support and expertise to buyers.’

MORE: A nail-biting night as go-karting teams battle it out