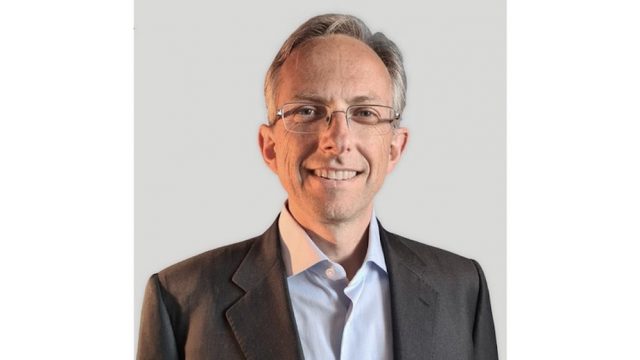 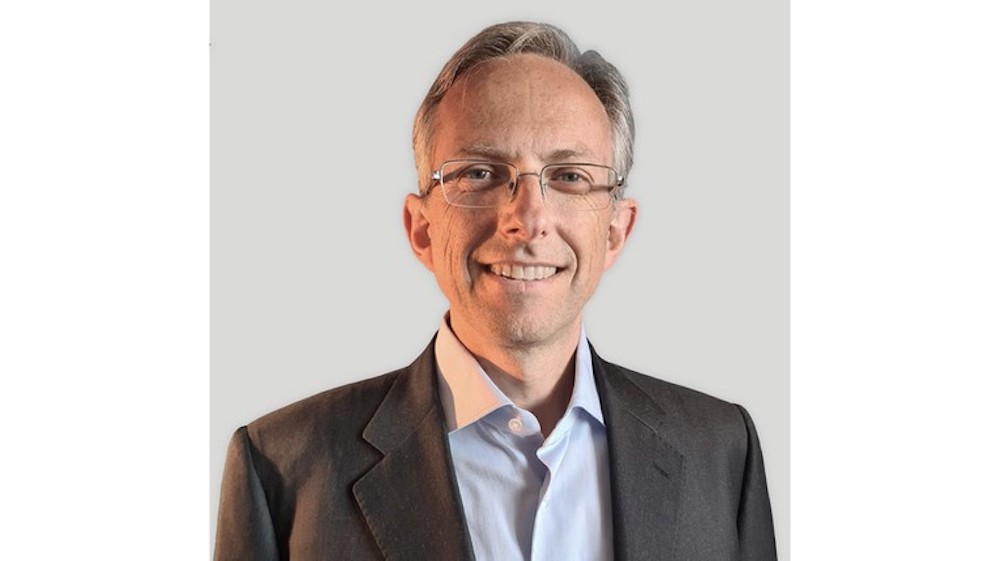 Ferrari has announced the appointment of a new chief executive officer – Benedetto Vigna.

The 52-year-old Italian will start on September 1, 2021, after leaving his current position of 26 years as president of a division of electronics and semiconductor manufacturer STMicroelectronics.

Vigna will sweep in and pick up the role vacated by Louis Camilleri who resigned in December 2020 after a bout of Covid-19.

Vigna will be the third Ferrari CEO in three years after the unexpected death of Sergio Marchionne in July 2018.

Since December, Ferrari has been run by chairman John Elkann.

‘His deep understanding of the technologies driving much of the change in our industry, and his proven innovation, business-building and leadership skills, will further strengthen Ferrari and its unique story of passion and performance, in the exciting era ahead.’

The Ferrari top job will be Vigna’s first role in the car industry.

He joined STMicroelectronics in 1995 and founded its micro-electromechanical systems division and established the firm’s work in motion-activated user interfaces.

It implies under Vigna’s helm, Ferrari will be enforcing its focus on new technologies such as electrification, autonomous driving and in-car connectivity.

Ferrari has already announced it will be launching its first fully-electric supercar in 2025.

Vigna said: ‘It’s a special honour to be joining Ferrari as its CEO and I do so with an equal sense of excitement and responsibility.

‘Excitement at the great opportunities that are there to be captured. And with a profound sense of responsibility towards the extraordinary achievements and capabilities of the men and women of Ferrari, to all the company’s stakeholders and to everyone around the world for whom Ferrari is such a unique passion.’