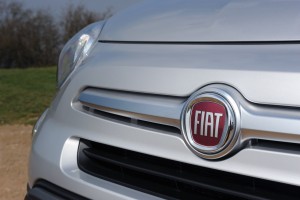 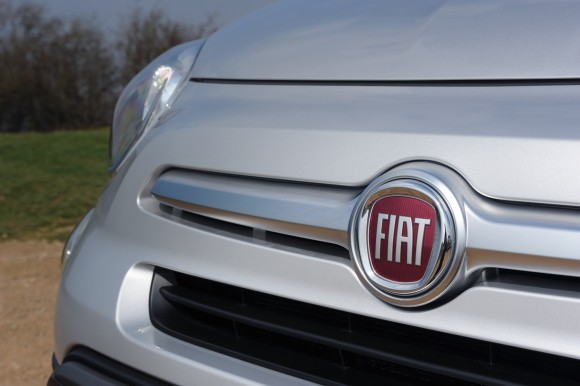 FIAT Chrysler Automobiles has described accusations that it has inflated car sales figures in America as ‘baseless’.

The manufacturer issued a statement after learning of the filing of a lawsuit in an Illinois federal court by two dealers in Illinois and Florida.

The lawsuit makes allegations of false sales reporting by the American arm of Fiat Chrysler Automobiles.

The company’s statement said: ‘Notwithstanding numerous requests to provide evidence of this alleged activity, the plaintiffs have refused to substantiate their claims.

‘FCA US carried out an investigation of the facts, and has determined that these allegations are baseless. The plaintiffs were notified of this fact before they filed suit.

‘This lawsuit is nothing more than the product of two disgruntled dealers who have failed to perform their obligations under the dealer agreements they signed with FCA US.

‘They have consistently failed to perform since at least 2012, and have also used the threats of litigation over the last several months in a wrongful attempt to compel FCA US to reserve special treatment for them, including the allocation of additional open points in the US FCA network.

‘FCA US will continue to resist these pressures, safeguarding the relationship of trust and openness which governs its relationship with its dealers.’

The two dealerships are part of the Ed Napleton Automotive Group which includes 32 franchises, housed in various locations across Illinois, Georgia, Florida, Pennsylvania and Missouri.

MORE: Aberdeenshire dealership targeted by thieves over the weekend

On SuperUnleaded.com: Chris Evans May Not Have The Stomach For Top Gear