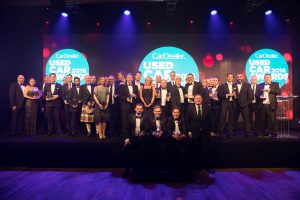 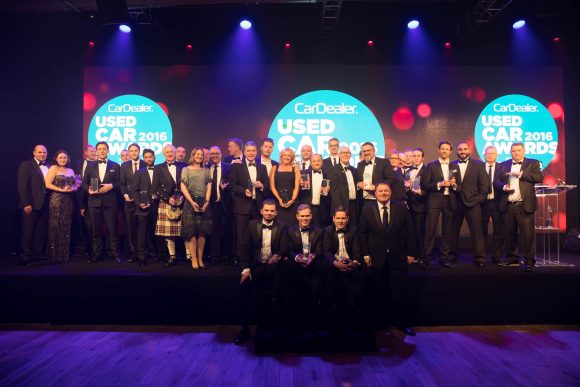 ARE you still thinking about nominations for this year’s Car Dealer Used Car Awards? Well, you need to get a wiggle on, because the deadline is this coming Monday!

Yes, 6pm on Monday, October 16 is when the shutters come down and we won’t be accepting any more entries for these prestigious accolades, now firmly established as the gold standard within the industry.

This year’s event looks set to be the best yet and we’ve already received plenty of nominations from all corners of the UK. But we want even MORE!

You can put your business forward in one of our many categories, or you can choose a dealership or individual that you think deserves some recognition.

There are more than 20 categories, and winning a Used Car Award gives businesses truly fantastic marketing opportunities, providing the sort of reassurance for customers that money simply can’t buy.

The awards ceremony itself takes place on Monday, November 27 at The Brewery in London, and Rebecca Chaplin, head of editorial at Blackball Media, the publishers of Car Dealer Magazine, said: ‘The Used Car Awards evening is always fantastic – it’s a great way to kick off the Christmas season while celebrating the best of the best in the used car sector.

‘Once again, the evening will be hosted by the legendary Mike Brewer, and Mike also chairs the judging panel, which will be drawing up the shortlist of contenders. We can’t wait to crown another batch of winners and give them the praise and recognition they deserve.’

You can nominate very easily online:

Please give as much detail as possible about why your nominee should win, as it’ll help enormously when it comes to creating the shortlists. Make that nomination form really sing!

Don’t worry if you’re struggling to think of nominations for any of the categories, though – you can leave them blank.

Those in the running to be named winners or highly commendeds will be invited to our gala awards night for the big reveals. And as with all of our previous ceremonies, the winners will be going home with a very special award indeed.

What are you waiting for…?

MORE: All pictures from the 2016 Used Car Awards

On SuperUnleaded.com: Police finally catch up with the Dukes of Hazzard