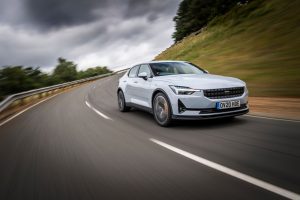 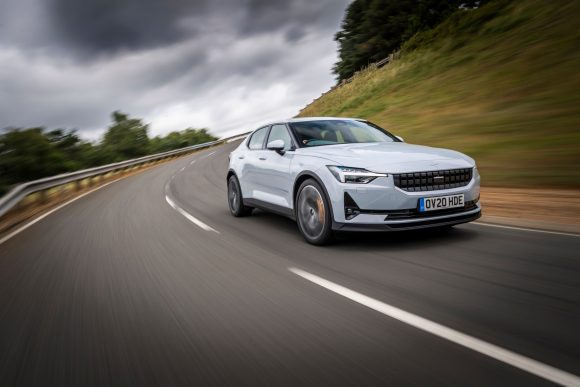 The first Euro NCAP safety ratings of the year have been released – and it’s good news for two new brands.

The Polestar 2 and Cupra Formentor have scored five out of five in safety tests, getting more than 90 per cent in the adult occupant protection category.

Since breaking off from Volvo, the 2 – pictured above – is Polestar’s first electric vehicle, following on from the hybrid 1.

Protecting vulnerable road users was its weakest segment at 80 per cent, while its safety assist technology scored 86 per cent.

The Cupra Formentor, the brand’s first standalone model since splitting from Seat, scored similarly to the Polestar. 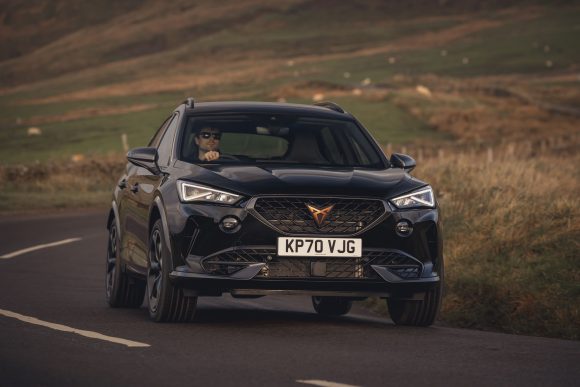 The automotive industry has been hit hard by the pandemic, with dealers shutting their doors and production disrupted. However, Euro NCAP has continued its tough crash tests.

Michiel van Ratingen, secretary general of Euro NCAP, said: ‘We are now a year on from when Covid became a global pandemic and the car industry has had a torrid 12 months.

‘Sales are down and carmakers are having to find ways to cut costs and maximise profits.

‘Euro NCAP is here to ensure that safety is not compromised, and it is rewarding that these two brands should place it high on their agendas.

‘By now, safety is central to manufacturers’ strategies and they know that it is an area where consumers will not accept a drop in standards.’