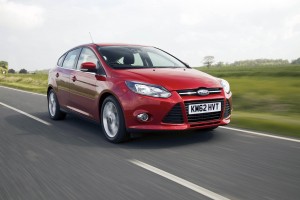 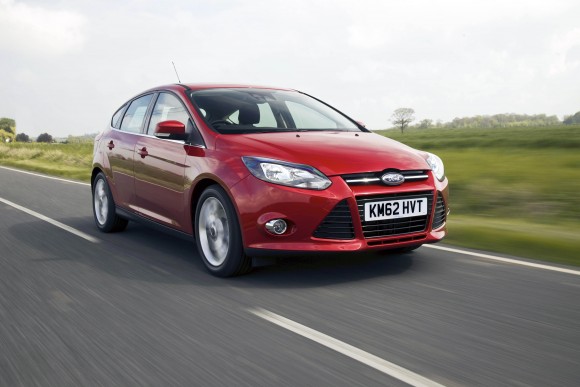 Focus retains its spot as the most popular used car, says AA

THE Ford Focus has taken pole position two years running as the most popular used car, according to research by AA Cars.

The Blue Oval took both of the top slots. The Fiesta was in second place. AA Cars studied 2.5 million searches of used vehicles from a network of dealers across the UK.

Looking at the preferred makes and models in the top 10 biggest UK cities, buyers in London and Glasgow preferred the Mercedes C Class, while Bristolians and Bradfordians went for the VW Golf.

The research also revealed that two thirds (66 per cent) of those looking for used cars in 2015 preferred diesel to petrol (34 per cent) – a slight fall from 2014 when 70 per cent of buyers were searching for second-hand diesel cars.

In terms of colour, it’s binary – black or white are the main crowdpleasers. Londoners prefer black, as do buyers from Birmingham and Manchester, while in Scotland’s two major cities – Glasgow and Edinburgh – white is de rigueur.

But overall, the most popular used car is three years old with a price tag of £10,000.

Paul Yates, managing director of AA Cars, said: ‘The Ford Focus is a class act. Its reputation precedes it as both reliable and safe with good performance and handling.

‘Our research also found that more and more buyers want to feel confident the vehicles they’re searching for are all that they seem to be.

‘From our experience, an independent inspection allays most fears and ensures complete transparency when buying from a dealer. A history check will also rule out insurance write-offs and stolen cars.’

MORE: SMMT video shows how cars have got cleaner and greener

MORE: US car salesman killed in accident while on test drive