Home > News > Has the mystery of the missing James Bond Aston Martin DB5 finally been solved? 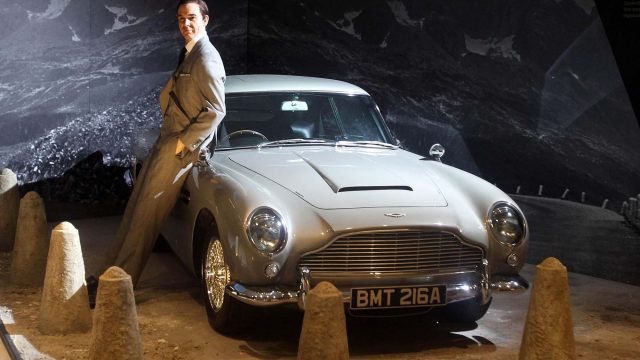 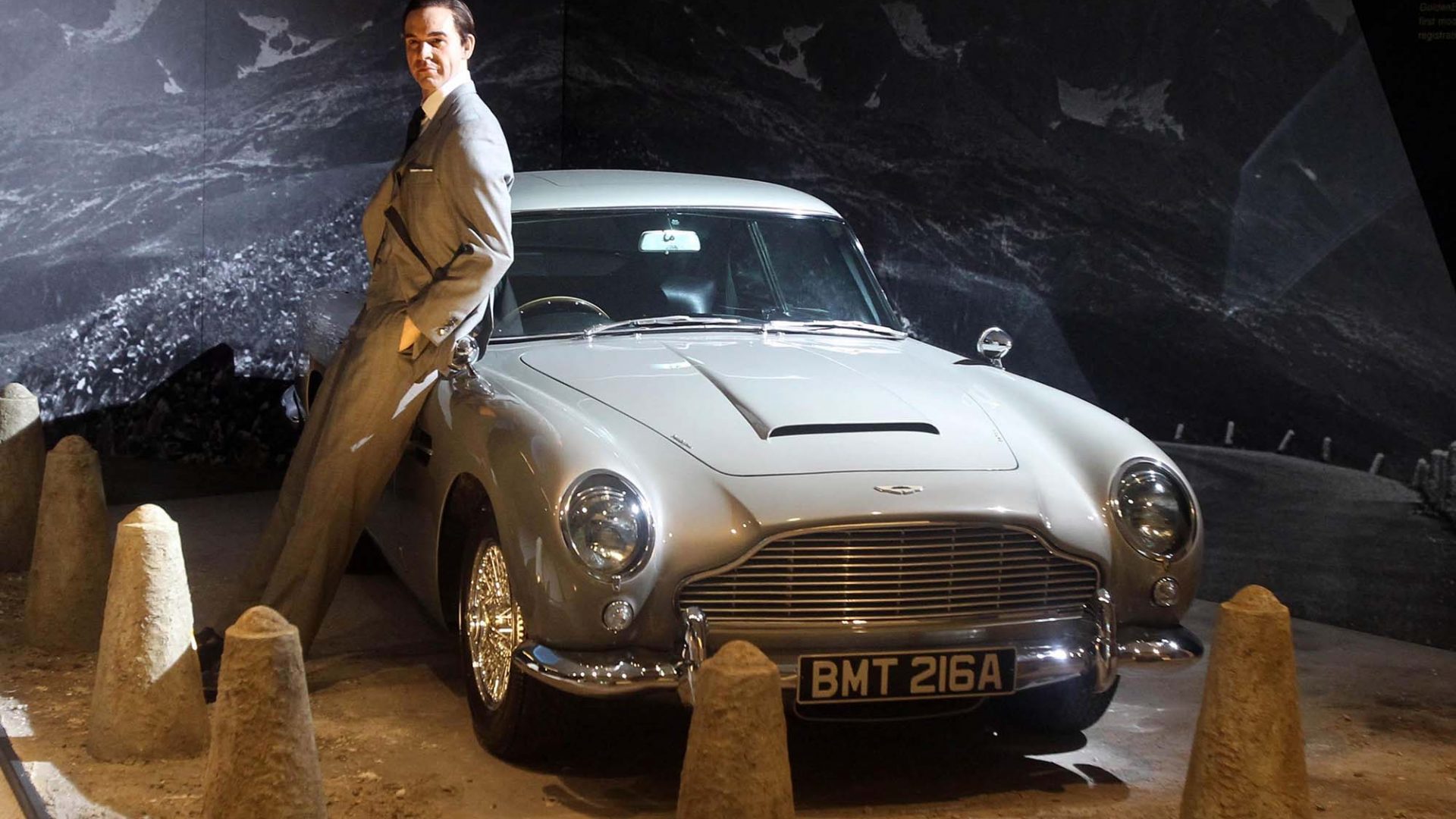 Has the mystery of the missing James Bond Aston Martin DB5 finally been solved?

It was a crime worthy of Spectre itself – the disappearance of James Bond’s beloved Aston Martin DB5.

The secret agent’s gadget-laden grand tourer was driven by Sean Connery as the fictional secret agent 007 in the films Goldfinger and Thunderball in, respectively, 1964 and 1965.

But in June 1997 – by which time it was in the collection of real-life real estate developer Anthony Pugliese III  – it disappeared without trace from a private jet hangar at Boca Raton Airport in Florida, sparking a worldwide hunt that left investigators flummoxed.

The DB5, bearing the chassis tag DP/216/1 and registration number BMT 216A, was one of four used in the film but the only one that had working gadgets such as ejector seats, machine guns and tyre-shredders.

It was refitted with replica effects after the originals were removed before being sold as a road car.

The iconic vehicle is now believed to be worth more than £18m, and a new eight-part podcast series is exploring the mystery, with a $100,000 (circa £73,500) reward for information.

The Most Famous Car In The World, hosted by Elizabeth Hurley, launched earlier this week (Aug 18) on Apple and all major channels.

Christopher A Marinello of Art Recovery International, who specialises in recovering stolen treasures, is leading the investigation and has spent more than a decade hunting for the car, which he calls his ‘white whale’.

He now thinks he may have tracked it down to a private collection in Bahrain, Dubai, Kuwait or Saudi Arabia because of what’s believed to be the matching VIN of a DB5 that was recently seen.

It’s possible the current owner doesn’t even know that they’re in possession of stolen goods.

Marinello was quoted by the Daily Telegraph as saying: ‘There are major automobile collectors in those countries and I have intelligence that the car could be in one of them and may have even travelled between them.

‘I’m hopeful that the possessor will come forward voluntarily before I have to make an announcement.

‘It’s my policy to give possessors of stolen and looted objects every opportunity to do the right thing.’

Hurley – who appeared in two of the three Austin Powers spy spoof films – said: ‘I’m a huge fan of James Bond so I’m excited to share this fascinating heist story.

‘I hope this podcast will intrigue 007 fans everywhere and help shine a light on the mystery and see the Aston Martin DB5 returned after all this time.’