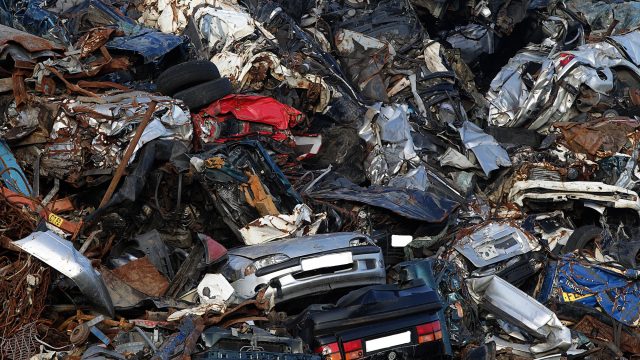 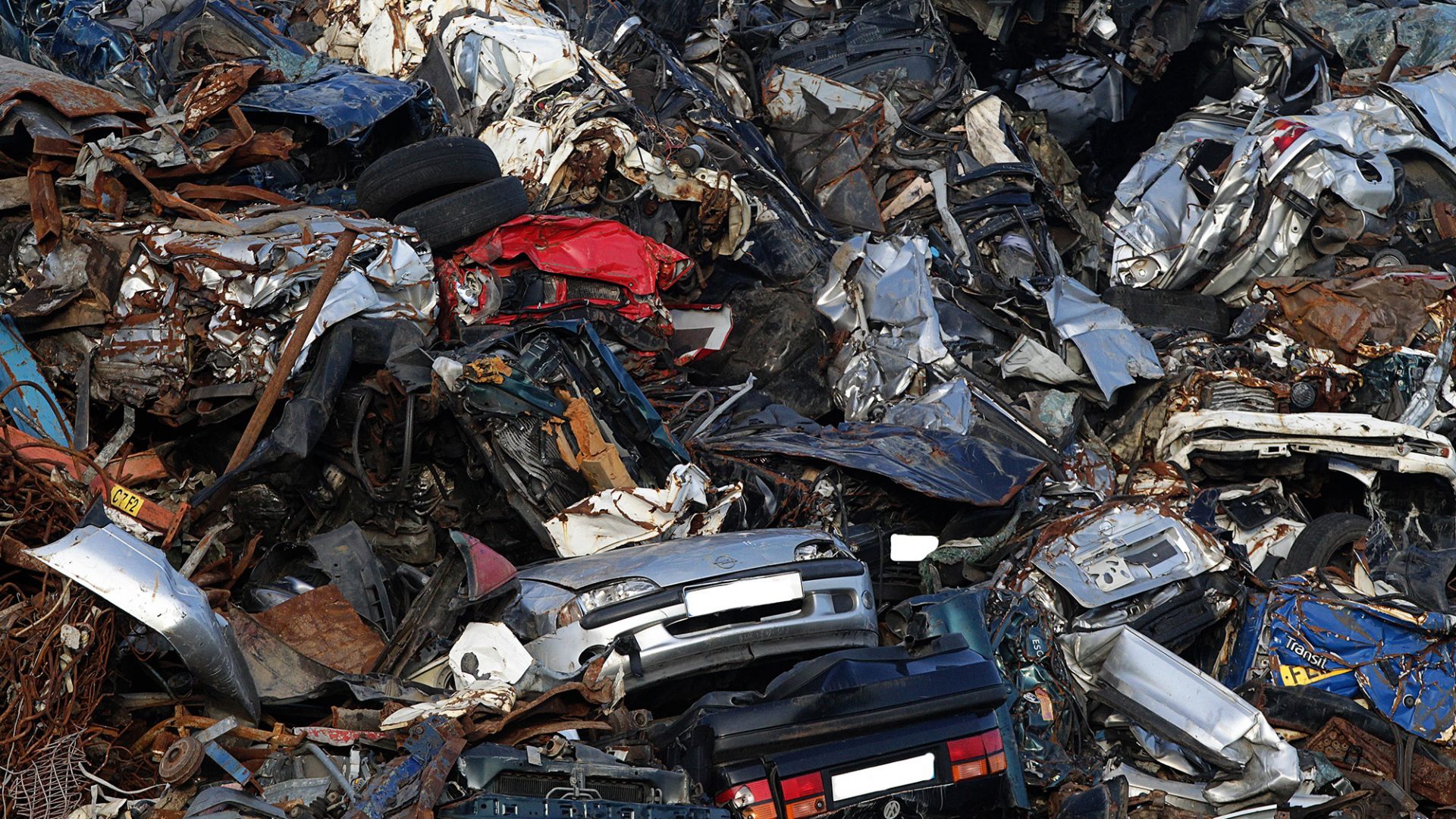 A vehicle scrap company boss who ran over an employee and broke his legs while driving a forklift truck has been given a suspended jail sentence.

Ghol Mohammad Navabi, the sole director of Queensferry Car Breakers Ltd in Cambridge, had been using the truck to move engine parts from the scrap yard up a loading ramp into the back of a metal container.

But the worker returned quicker than expected, and as the employee was walking back up the ramp, Navabi reversed down it and ran over him, crushing his legs and causing multiple fractures to both limbs.

An investigation by the Health and Safety Executive (HSE) into the March 2021 incident found the truck had no working foot brake, no working hand brake, defective steering and hadn’t been adequately maintained.

The regulator also discovered there was nothing to keep pedestrians and moving vehicles apart, nor did the company have compulsory liability insurance as an employer.

Navabi, 47, who admitted breaking the Health and Safety at Work Act 1974, was given a 20-week jail sentence suspended for 12 months.

He was also ordered to carry out 15 rehabilitation activity requirement days, 180 hours of unpaid work and pay £3,923 costs.

It was fined £60,000 and must also pay the same amount in costs as Navabi.

After the hearing, HSE inspector Emma Page said: ‘This incident could have easily resulted in a fatality and could have been avoided by simply carrying out correct control measures and safe working practices.

‘This risk was further amplified by the company’s failure to undertake a number of safety measures, including segregating vehicles and pedestrians.’