Lisa Brankin has been appointed MD of Ford of Britain from November 1 after Andy Barratt left the company today.

Brankin has been covering for Barratt while he was taking a ‘leave of absence’.

Roelant de Waard, vice president, Marketing, Sales and Service and general manager, Passenger Vehicles, Ford of Europe said: ‘Lisa has shown great leadership over many years in her senior roles in the Ford of Britain team and is the right person to take the business forward in our largest market in Europe.

‘At the same time, we thank Andy for his many years of service and contributions to Ford.’

Brankin joined Ford in September 1990 as a graduate trainee and has held various roles within Ford’s sales and marketing and communications functions.

Barratt announced he had left Ford this morning on social media.

In a LinkedIn post this morning – his title changed to ‘retired ex Ford Motor Company’ – Barratt said the last 40 years at the firm had been a ‘privilege’.

He said: ‘This morning after 40 years with Ford Motor Company I have announced my retirement.

It is not known exactly why Barratt decided to leave the post.

Brankin’s replacement as director, Passenger Vehicles, is Anthony Ireson, the current director, Ford Customer Service Division, Ford of Britain and Ireland, and who had previously been director, Marketing, Ford of Europe.

The Nissan Leaf is the most reliable electric vehicle 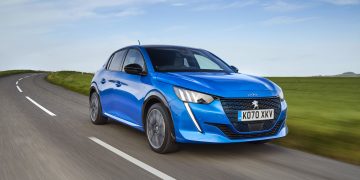 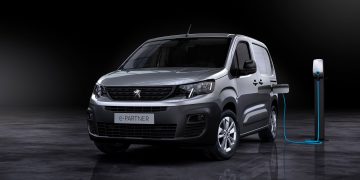 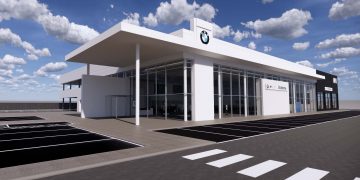 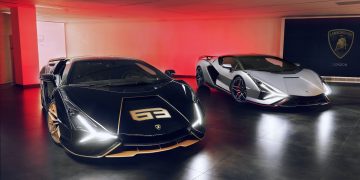 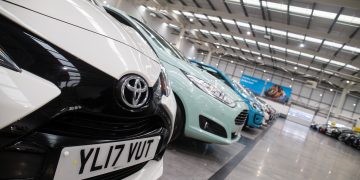 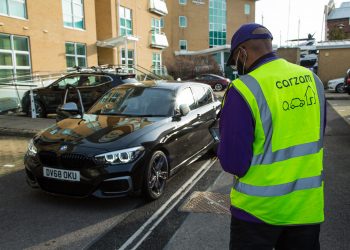 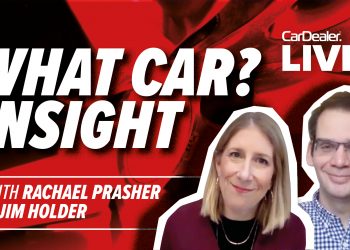 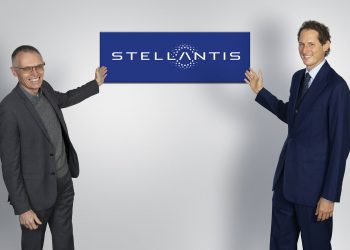 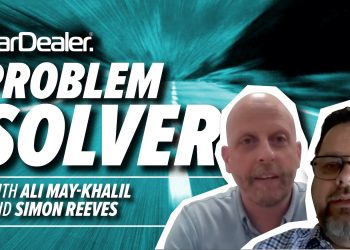