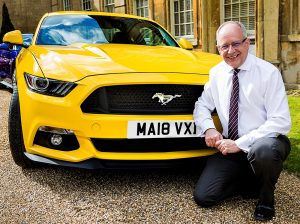 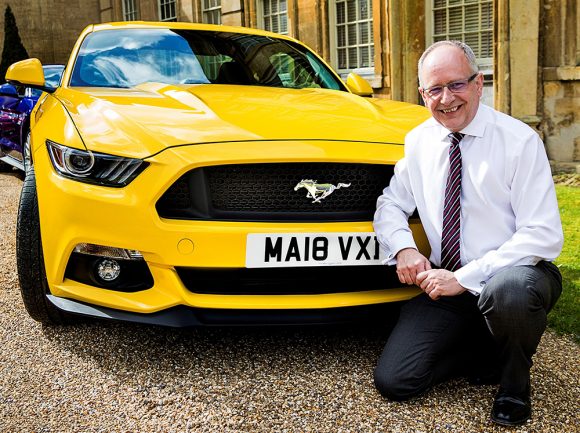 Ford of Britain boss Andy Barratt has left the company for good following a ‘leave of absence’ taken earlier this month.

In a LinkedIn post this morning – his title now changed to ‘retired ex Ford Motor Company’ – Barratt said the last 40 years at the firm had been a ‘privilege’.

It is expected that Lisa Brankin, sales director, will be appointed MD later today. She had been filling the role in Barratt’s absence.

Barratt said: ‘This morning after 40 years with Ford Motor Company I have announced my retirement.

It is not known exactly why Barratt decided to leave the post.

Ford dealers were told at the start of the month that the much-loved boss of the biggest selling car manufacturer in the UK was ‘away from the business’ and it was not known when he would return.

A one line email was sent to the Ford network announcing the news.

A spokesman for Ford at the time said: ‘Andy is on a temporary leave of absence until further notice. To respect the privacy of our employees, we do not discuss details on matters involving our people.’