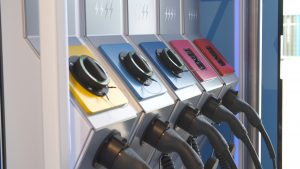 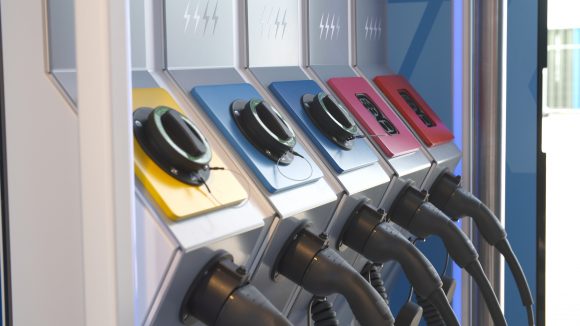 Ford of Britain boss Andy Barratt has called for government, energy providers and vehicle manufacturers to come together with a unified electric vehicle goal – saying this could include the creation of a Minister for Electrification.

He spoke as part of the launch of Ford’s latest consumer campaign, Go Electric, and commented that these groups need a common goal if they were going to meet the challenge.

‘A range of stakeholders – including national and local government, energy providers and vehicle manufacturers – need to come together with a unified goal if we are to meet the electrification challenge,’ he said.

‘Given the size and scale of what we want to achieve in the UK, we need to kick-start this process.

‘A fast start could include the creation of a specific senior role in government to help co-ordinate a comprehensive electrification strategy for the UK – a “Minister for Electrification” who can work cross-functionally across government and with the various stakeholders.’

The brand conducted a survey of 2,000 UK adults as part of Go Electric, and found widespread confusion from consumers who still don’t even understand the basics of how the vehicles work.

The research found that only two-thirds (64 per cent) could correctly identify that an electric car was a vehicle with one or more electric motors, while three-quarters said they weren’t confident in the difference between hybrid and battery-electric cars.

Nearly half (43 per cent) said they didn’t know enough about the technology to consider buying an electric or electrified vehicle.

The research also found an apparent lack of appeal among consumers, with nearly half (46 per cent) of those surveyed saying they didn’t intend buying an electric vehicle in the future, while a fifth (21 per cent) said they weren’t likely to consider an electric vehicle for the next five years. A further fifth  (20 per cent) said they will likely only purchase one in the next three to five years.

The reasons they gave were mixed, with range anxiety (37 per cent), apparent lack of affordability (53 per cent) and worries about where to charge (51 per cent) being cited as critical deterrents.

Barratt said: ‘While the move to electrification is gathering pace, there’s no mistaking that this is a huge task ahead of us that will require fundamental efforts to ensure consumers are taken on the journey, and the first step is understanding what their options are.’

He added: ‘Ford has always sought to democratise vehicles and technologies and now we intend to do the same for electrification.’